Search team finds fragments of presumably Tu-154 plane wreckage a mile from a sea coast, according to a source, Russian news agency TASS has reported. 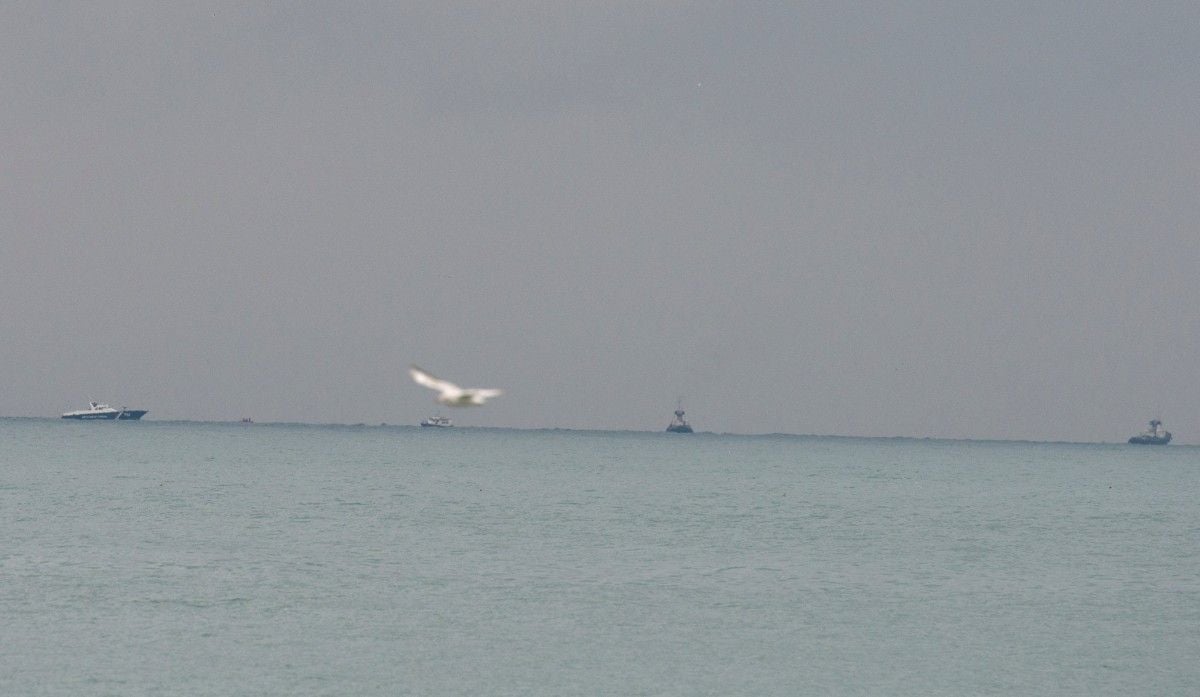 The Russian Defense Ministry has increased the group of unmanned aerial vehicles in the Tu-154 search area, the ministry's press service said on Monday, TASS wrote.

"The group of the Defense Ministry's unmanned aviation has been increased. Two more Granat-4 unmanned aerial vehicles have begun monitoring the sea's surface, which made it possible to continuously observe all search areas," Defense Ministry spokesman, Igor Konashenkov, said.

As UNIAN reported earlier, a Russian DoD's Tu-154 passenger jet bound for Syria shortly after taking off from Sochi. There were 92 people on board, including journalists, military servicemen, and musicians from the Alexandrov ensemble, the official choir of the Russian armed forces.

The Defense Ministry said that debris from the Tu-154 aircraft was found 1.5 km off the Sochi coast on a seabed 50-70 meters below the sea surface. Thanks to intensive efforts by search and rescue teams, 11 bodies have been recovered so far.