Russian FSB General Oleg Yerovinkin, 61, who headed a department at Russia's oil giant Rosneft and was ex-head of the Office of Rosneft CEO Igor Sechin, was found dead in a car in the center of Moscow on Monday morning, according to Life.ru. 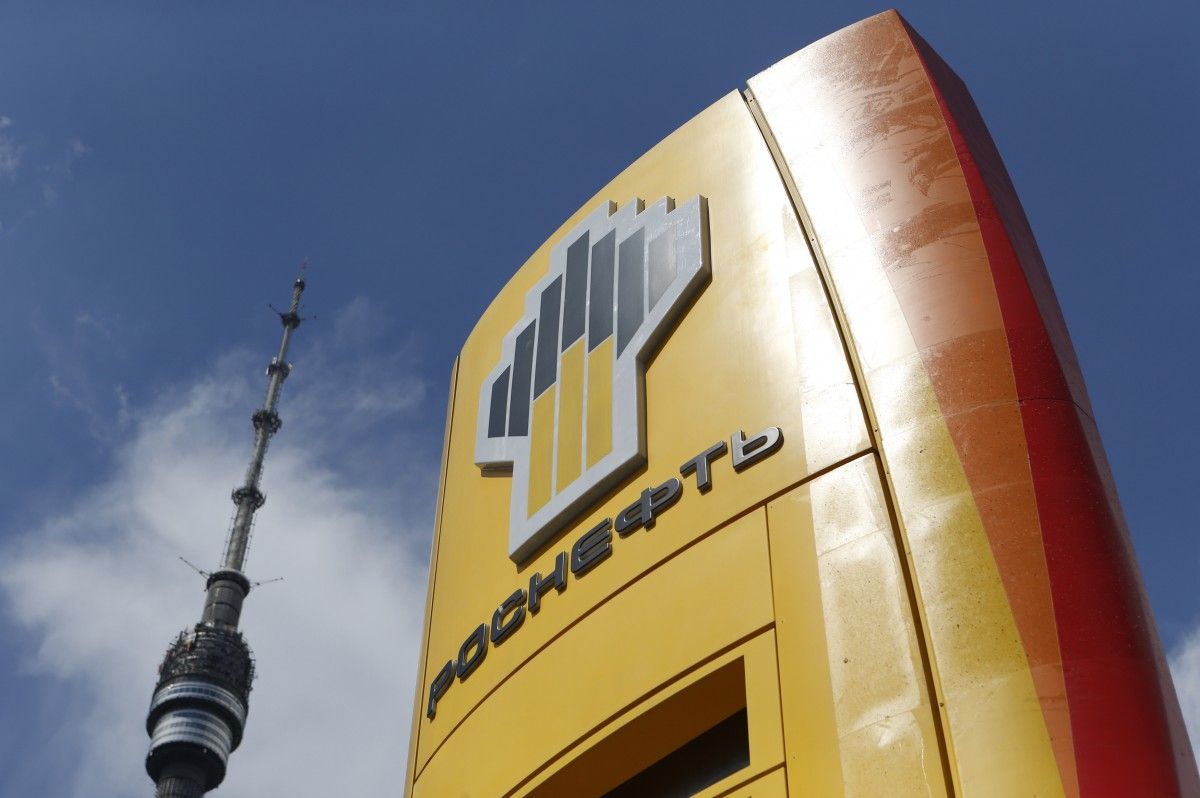 The death of Rosneft's manager was confirmed by a spokesman for the company in an interview with Russian news agency RBC.

Moscow police said that the man had reportedly died of a heart attack.

Yerovinkin worked for a Rosneft department in charge of classified documents. It receives and forwards them to other agencies, the victim's acquaintance told RBC.

"His job was to prepare personal declarations of [Rosneft CEO] Igor Sechin's property and assets, which he sent to the government by secret mail," the source told RBC.

He could have died from a heart attack when he was delivering secret documents to the presidential administration or on his way back, the source added.

Read alsoFT: Putin circle nervous as corruption probe widensYerovinkin had known Sechin for long – he was head of the office from May 2008 to May 2012, when Sechin was deputy prime minister for the energy sector in Vladimir Putin's government. In May 2012, Yerovinkin went to work for Rosneft after Sechin and was head of his office late in 2012 for a short period.

Read alsoPOLITICO: ExxonMobil helped defeat Russia sanctions billAccording to RBC's sources at Rosneft, despite the fact that Yerovinkin left his job as acting head of the office, he continued to work for Rosneft and remained close to Sechin, as he headed a department responsible for normative work.

Yerovinkin was a general of the Russian Federal Security Service (the FSB), Life.ru said. He graduated from the Dzerzhynsky Higher School of the KGB in 1980. He worked for the state security services in Russia for about 20 years, then was in charge of state secrets at the presidential administration.