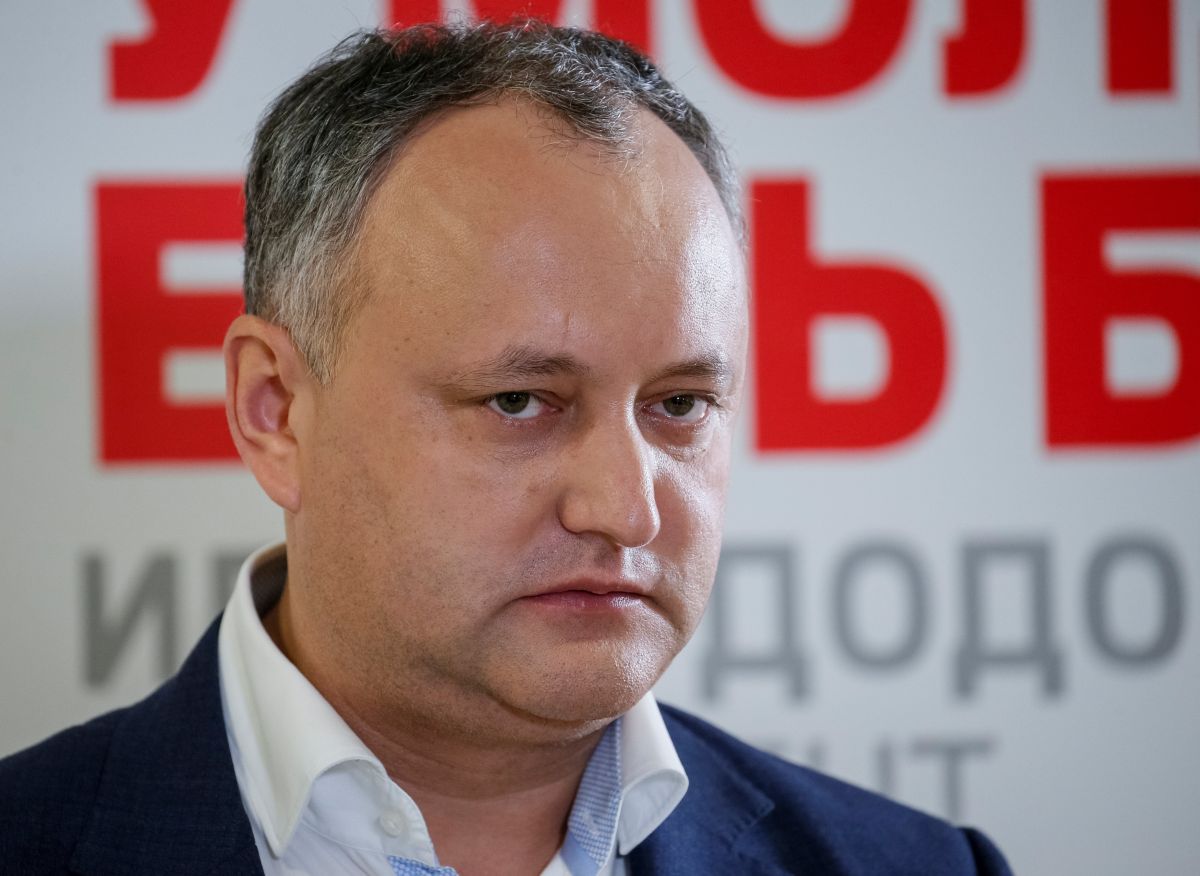 "We should recall that this minister is the one who flirted with NATO, knowing for sure that we are a neutral country, according to the Constitution of the Republic of Moldova," Dodon wrote in a statement published on Facebook.

Read alsoDodon sworn in as Moldova's president promising unity and neutralityIt is also noted that the minister openly advocated the unification of Moldova with Romania, and "laid off many specialists from the national defense and security system, replacing them with people close to the Liberal Party and unionist ideology."

"All these things are absolutely incompatible with the duties of a defense minister of an independent and sovereign state, which has a clear position on neutrality laid in the Constitution," said Dodon.