In terms of figures, Russia is much weaker than the West. However, Vladimir Putin has some serious advantages, which may well prove decisive, a British journalist and publicist Edward Lucas wrote for Tyzhden. 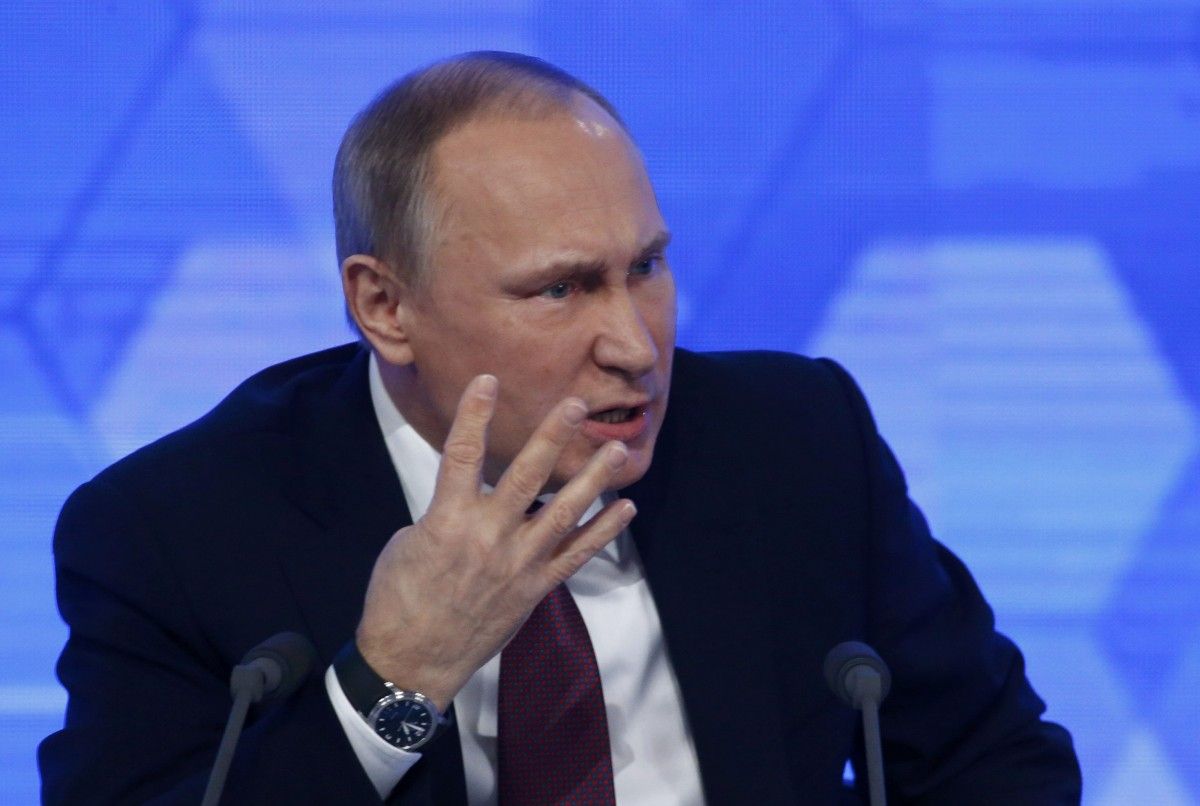 According to him, the decisive Russian president is ready for the economic problems that may arise as a result of his actions, and he is not afraid to break the rules and use force – the feature the West lacks, Tyzhden wrote.

Read alsoMcCain: U.S. committed to NATO, Baltic securityPutin's goal is no secret for anybody, Lucas believes. The Russian president is seeking to replace international security order in Europe, based on rules (which Russia considers hypocritical and unfair), with the world where bilateral agreements would reign, while the Russian Federation would run the show as a world power, according to Lucas, who also believes that Putin’s strategy is rather simple: “divide and conquer”.

Lucas writes that, according to the Russian president's logic, some countries should be rewarded (for example, Hungary today, and France, possibly in the next year). At the same time, those who dare resist must be punished. So far, this applies to Georgia and Ukraine. The next target may be Estonia or Poland, the journalist assumes.

Read alsoStratfor explains why Moscow seeks more security cooperation with Eurasian neighborsLucas believes that Russia will continue to win until the West realizes what a mess it has gotten itself into.

It will not be easy, but it’s not a guaranteed disaster which should be expected, according to the publicist. Combined GDP of the frontline European states - the Nordic countries, the Baltic trio, and Poland - is $2.5 trillion, while Russia’s is $3.5 trillion. At the same time, Russia has to maintain its military apparatus like that of a superpower with global ambitions. Lucas concludes that these frontline states should only protect themselves.