Trump says probe should go on over possible Russian hacking, scoffs at idea of sanctions for cyberattacks 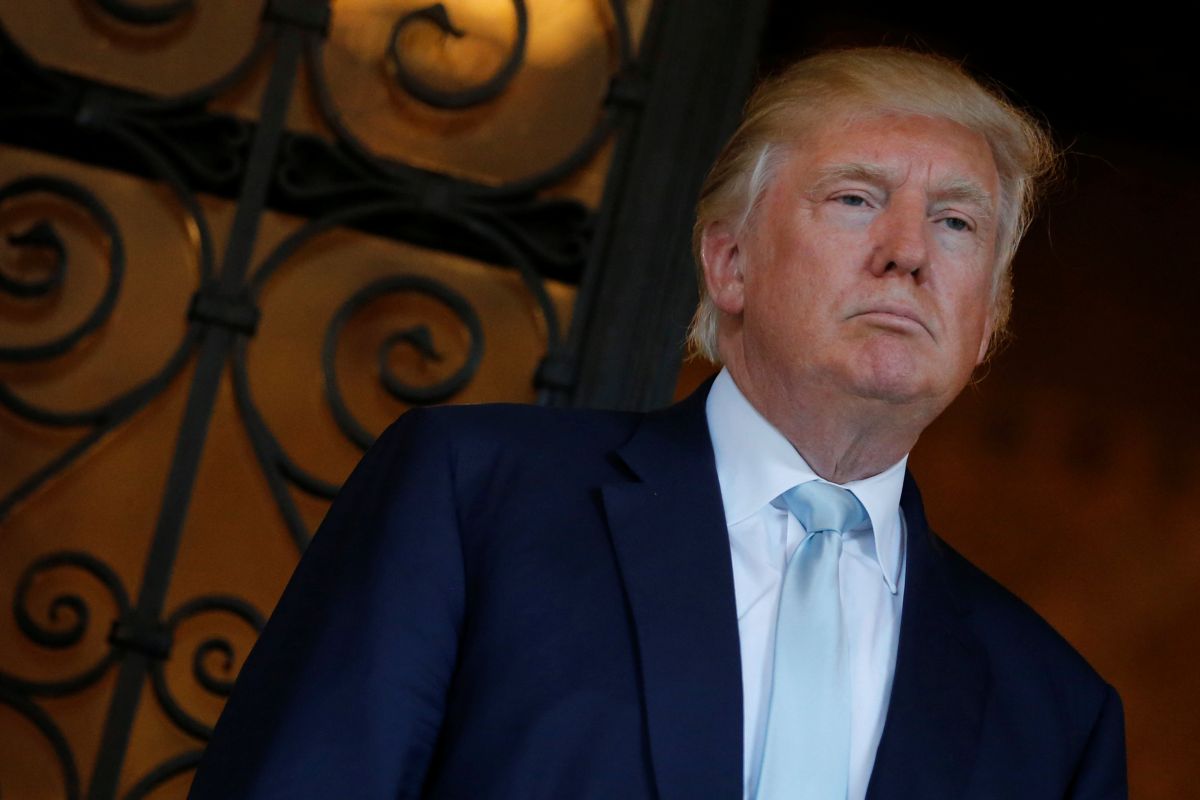 That comment is a departure from the president-elect's claims that the allegations against Russia — made by the U.S. Department of Homeland Security, the Director of National Intelligence, the CIA, and affirmed by the FBI — were nothing more than partisan politics, according to Business Insider.

Read alsoU.S. senators Graham, McCain to visit Ukraine on New Year's eveTrump scoffed at Graham's assertion: "I don't know what he's doing. I haven't spoken to Senator Graham … as you know he ran against me."

Read alsoU.S. Senator Graham: Sanctions will hit Russia hard after cyber attacksTrump continued: "I think we ought to get on with our lives. I think that computers have complicated lives very greatly. The whole age of computer has made it where nobody knows exactly what is going on."