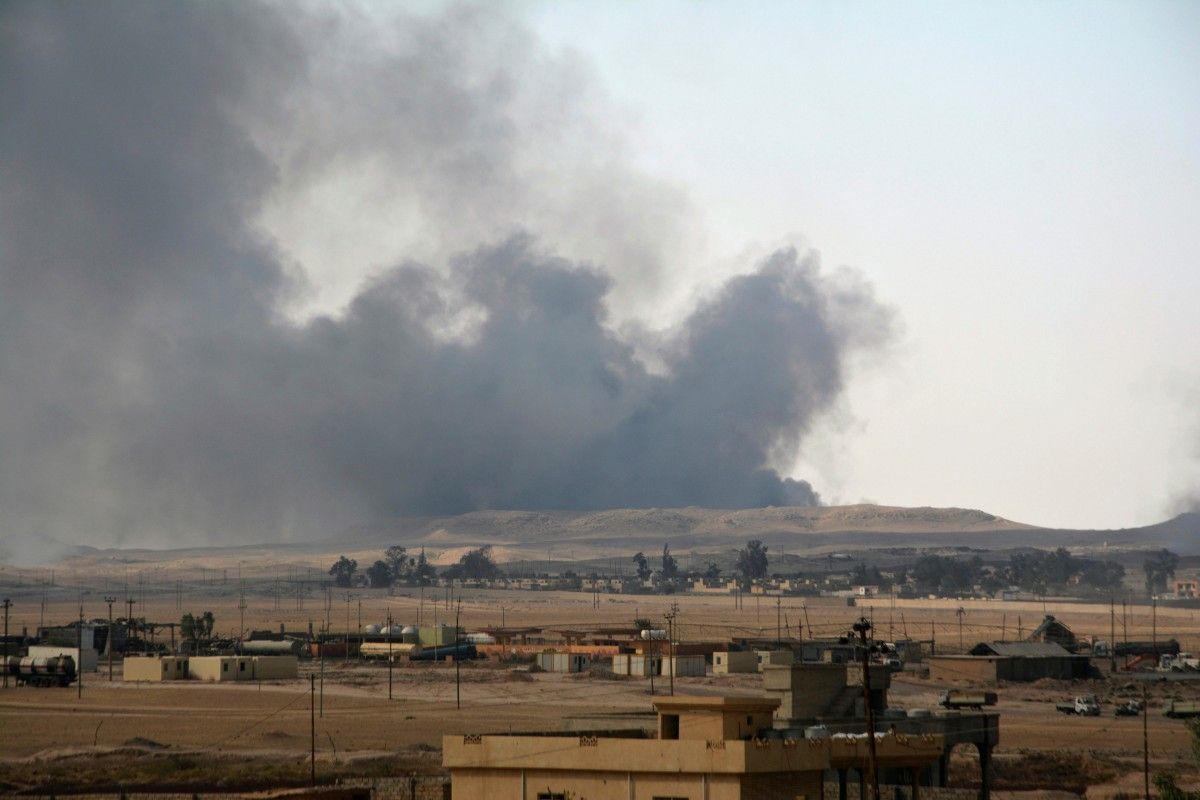 The ceasefire is due to come into force at midnight (22:00 GMT) Thursday, BBC News reports.

Turkish Foreign Minister Mevlut Cavusoglu said earlier that Turkey and Russia would act as guarantors under the plan.

The two countries back opposing sides in the conflict, which has raged for more than five years.

The truce does not apply to two of the main jihadist groups in Syria, so-called Islamic State and Jabhat Fateh al-Sham (formerly the Nusra Front), Turkish sources say.

Read alsoRussia's embassy in Damascus comes under shelling twice over dayBut it reportedly does cover the rebel-held Eastern Ghouta area near Damascus, which had been a sticking-point in negotiations.

Earlier this month, Moscow and Ankara negotiated a ceasefire in Syria's second city, Aleppo, that led to tens of thousands of rebel fighters and civilians being evacuated from an enclave besieged by government forces.

Previous ceasefire initiatives this year brokered by the UN, or the US acting with Russia, have quickly collapsed.

- Measures for overseeing the ceasefire

- An agreement to start peace talks

He described the deal as "fragile" but he praised the agreements as the result of the work of Russia's defense and foreign ministries with Moscow's partners in the region.

He added that he agreed with a proposal by the defense ministry to reduce Russia's military presence in Syria but made it clear Moscow would "continue fighting international terrorism and supporting the Syrian government".