Cameron lined up as contender to be next NATO Secretary General 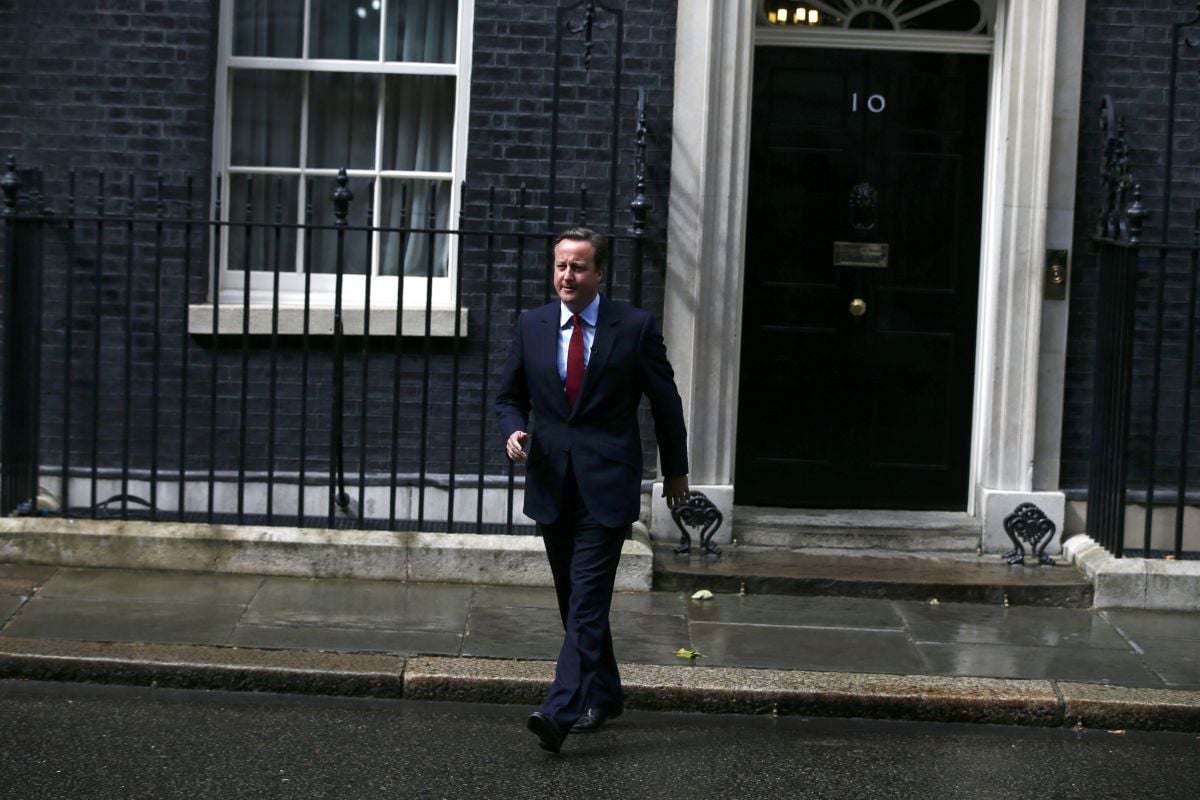 A NATO source said Britain is in a strong position as it 'has weight as militarily the largest and most significant' country in the alliance besides the U.S. Following the Brexit vote Britain has pledged to play a greater role in the U.S.-led military alliance, the Daily Mail reported.

Government allies of Mr. Cameron said he is open to taking a top job on the world stage – and believe Britain would benefit from his return to frontline politics. One senior member of Mrs. May's Cabinet said: 'We've got to find a role for him – he has so much to offer. We have got to get him batting for Britain again.'

Read alsoEurope at risk of collapse; France, Germany must lead - French PMBritain has held the position three times, with Lord Ismay serving as the first secretary general from 1952 to 1957, then Lord Carrington from 1984 to 1988 and Lord Robertson from 1999 to 2003.

The current NATO boss, former Norwegian prime minister Jens Stoltenberg, will finish his term in either 2018 or 2019.

Mr. Stoltenberg started his four-year term in 2014. NATO members could choose to extend it by a year or replace him in 2018.