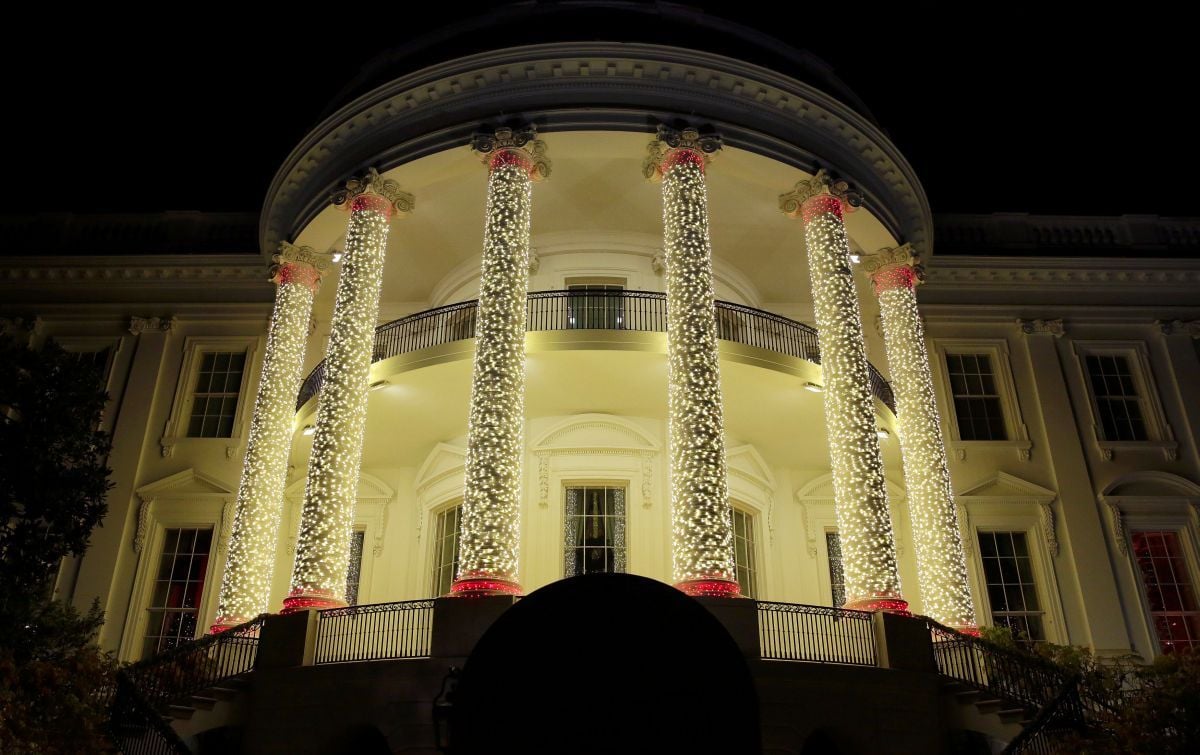 The Russian diplomats would have 72 hours to leave the United States, the official said. Access to the two compounds, which are used by Russian officials for intelligence gathering, will be denied to all Russian officials as of noon on Friday, the senior U.S. official added, as reported by Reuters.

Read alsoU.S. Senate upholds ban on military cooperation with Russia"These actions were taken to respond to Russian harassment of American diplomats and actions by the diplomats that we have assessed to be not consistent with diplomatic practice," the official said.

As UNIAN reported earlier, the U.S. House of Representatives agreed to restrict movement of Russian diplomatic officers and envoys within the territory of the United States.

The lower chamber of the U.S. Congress on Wednesday, November 30, approved a draft bill providing a ban on travel for over 25 miles away from mission buildings for Russian diplomats without U.S. authority's notification in the previous calendar quarter.