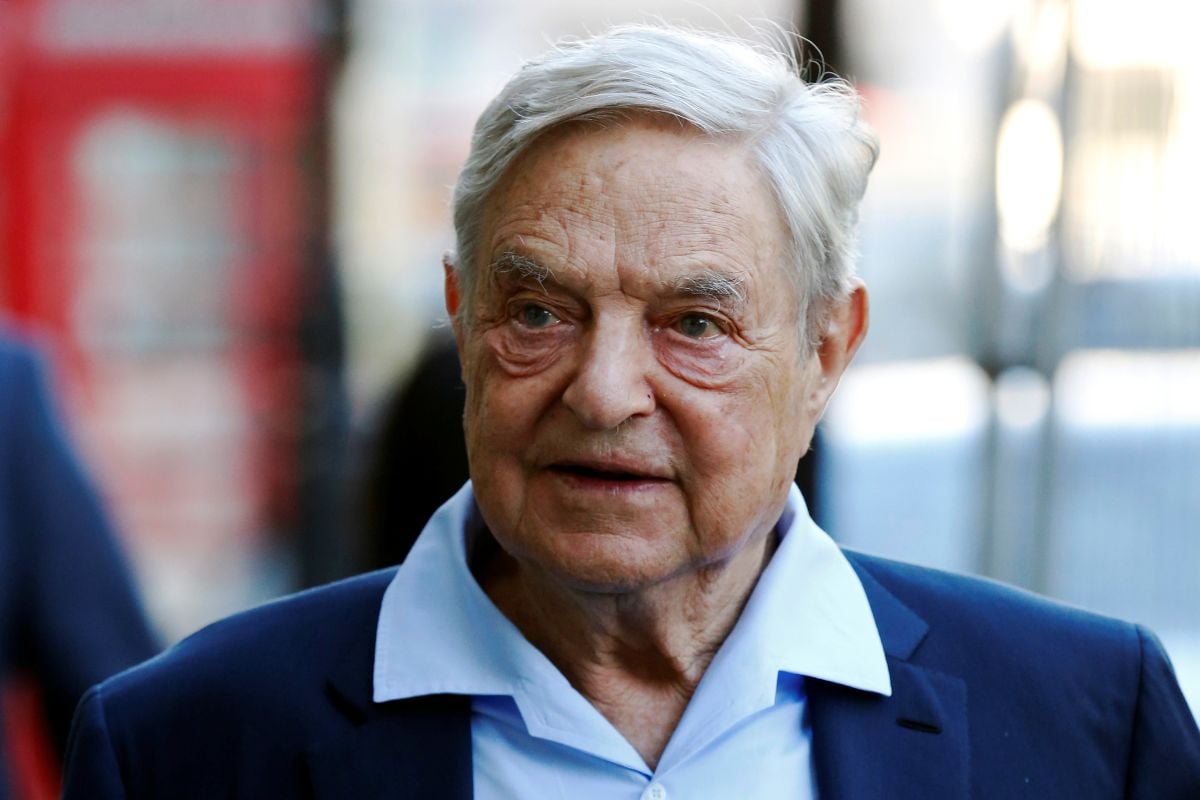 "Even the US, the world's leading democracy, elected a con artist and would-be dictator as its president," George Soros wrote in his column published by Project Syndicate.

"Although Trump has toned down his rhetoric since he was elected, he has changed neither his behavior nor his advisers. His cabinet comprises incompetent extremists and retired generals," reads the article.

However, Soros expressed confidence that democracy would prove resilient in the U.S.: "Its Constitution and institutions, including the fourth estate, are strong enough to resist the excesses of the executive branch, thus preventing a would-be dictator from becoming an actual one."

Read alsoTrump says probe should go on over possible Russian hacking, scoffs at idea of sanctions for cyberattacksAt the same time, the acclaimed businessman suggests that "the US will be preoccupied with internal struggles in the near future, and targeted minorities will suffer."

"The US will be unable to protect and promote democracy in the rest of the world. On the contrary, Trump will have greater affinity with dictators. That will allow some of them to reach an accommodation with the US, and others to carry on without interference," said Soros.

Read alsoUgly things Moscow might do if Ukraine is consigned to Russia's sphere of influence"Trump will prefer making deals to defending principles," Soros concludes. "Unfortunately, that will be popular with his core constituency."