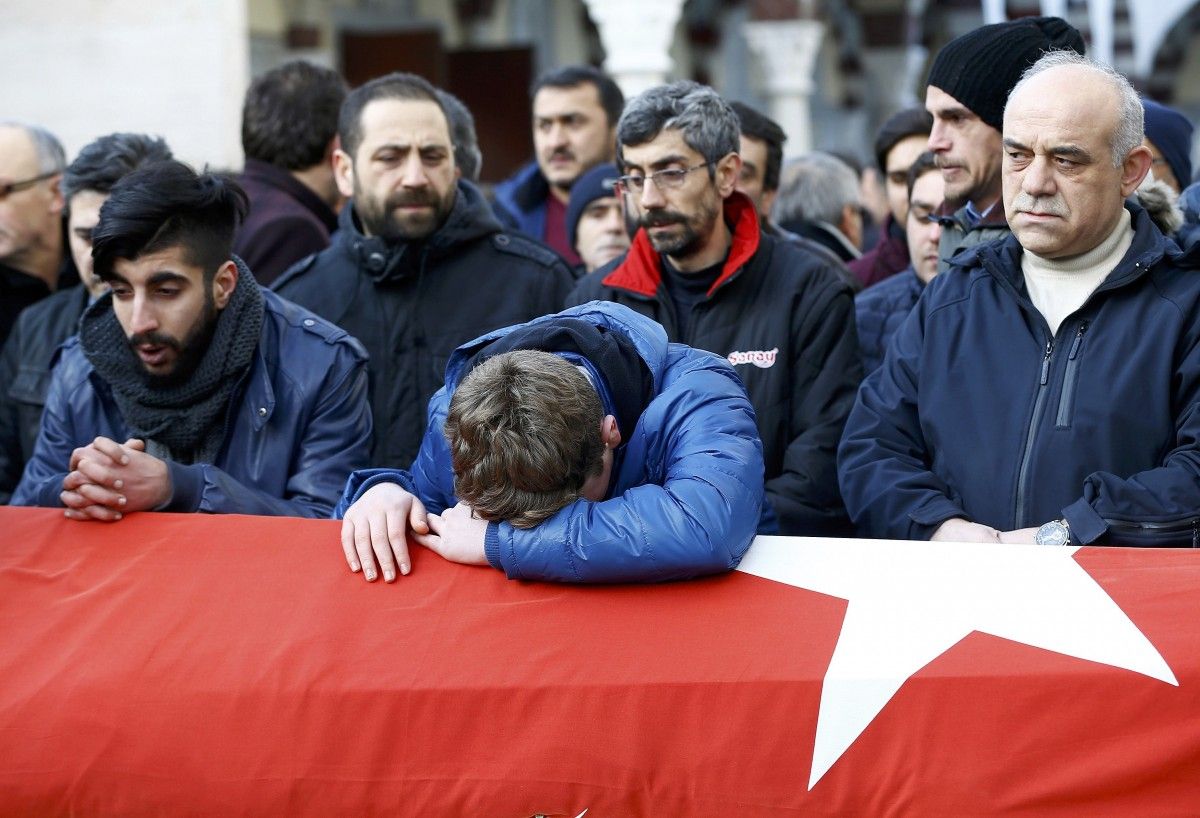 "Another deadly attack hit Istanbul overnight, killing at least 39 men and women and injuring dozens more, while they were celebrating the beginning of the New Year. We extend our deepest condolences to the families and friends of the victims and wish a speedy recovery to those who have been injured," the statement says.

"The European Union reiterates its solidarity with Turkey and all its people. We strongly condemn all acts of terrorism and confirm our continued commitment to working with the authorities of Turkey in preventing and combatting these threats effectively."

As UNIAN reported earlier, a lone gunman opened fire on New Year revelers at a packed nightclub on the shores of Istanbul's Bosphorus waterway on Sunday killing at least 39 people, including many foreigners, then fled the scene. 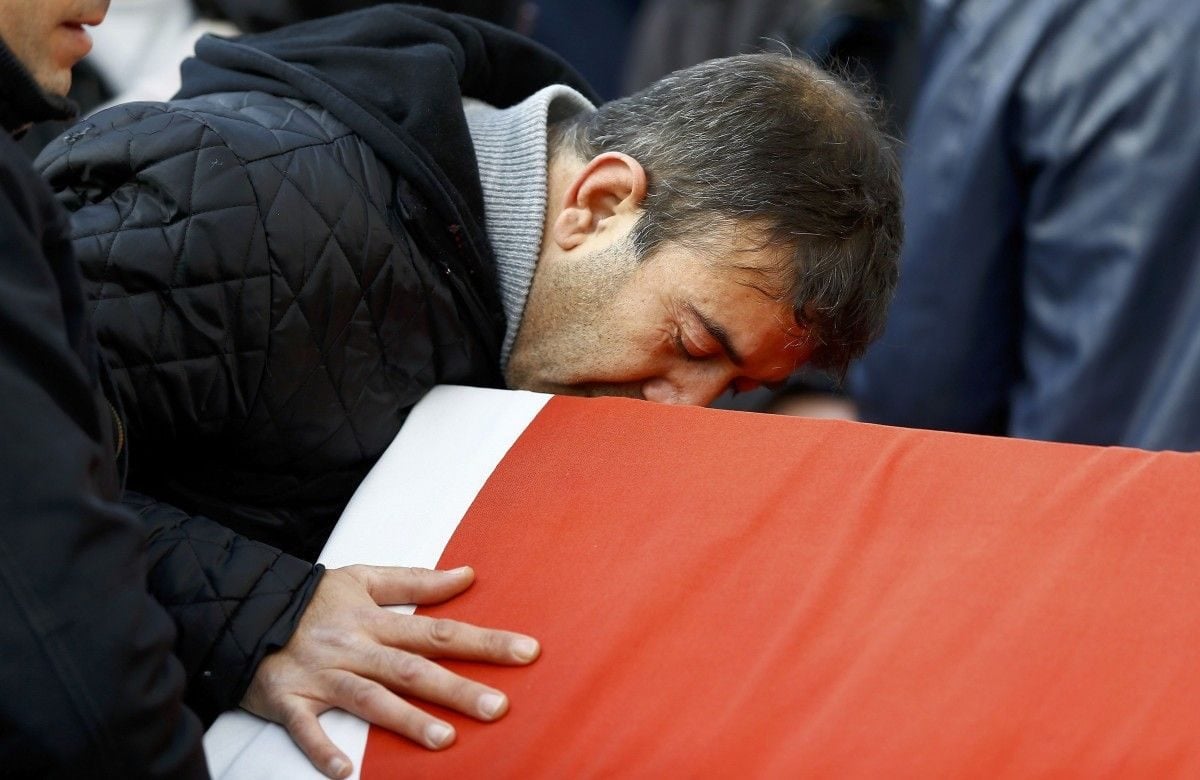 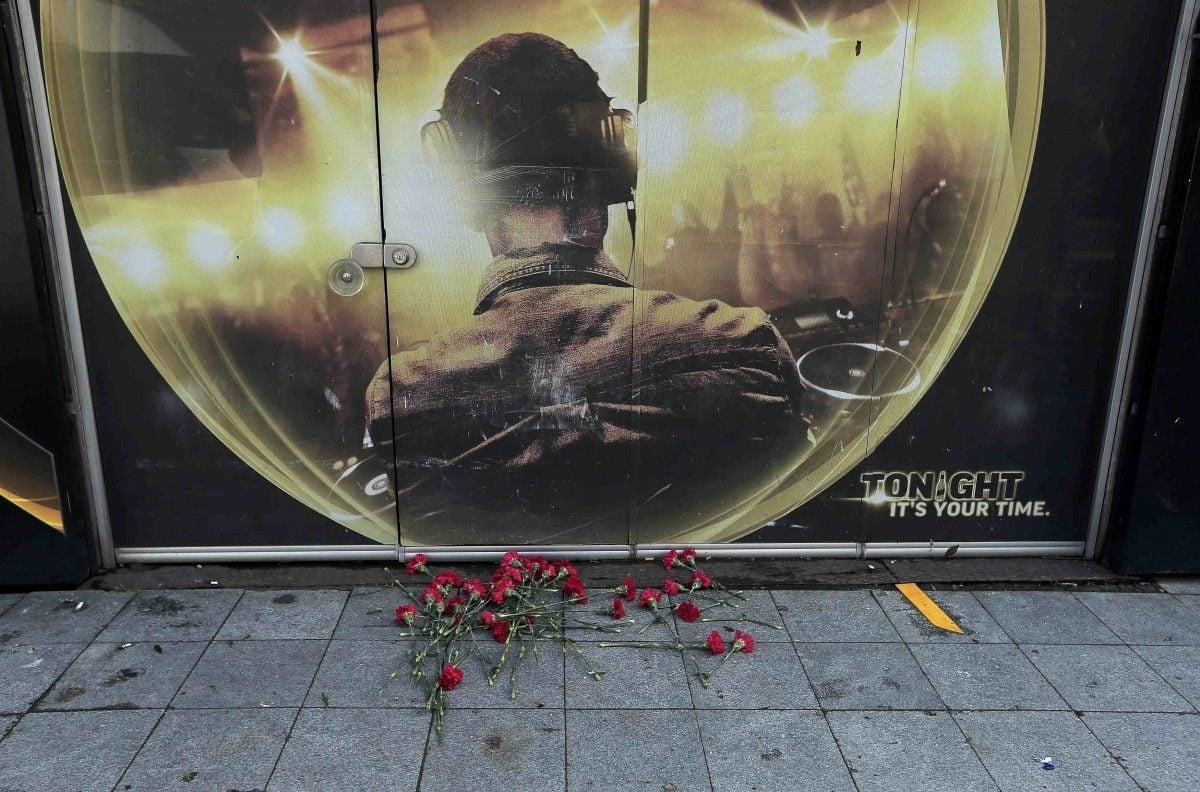 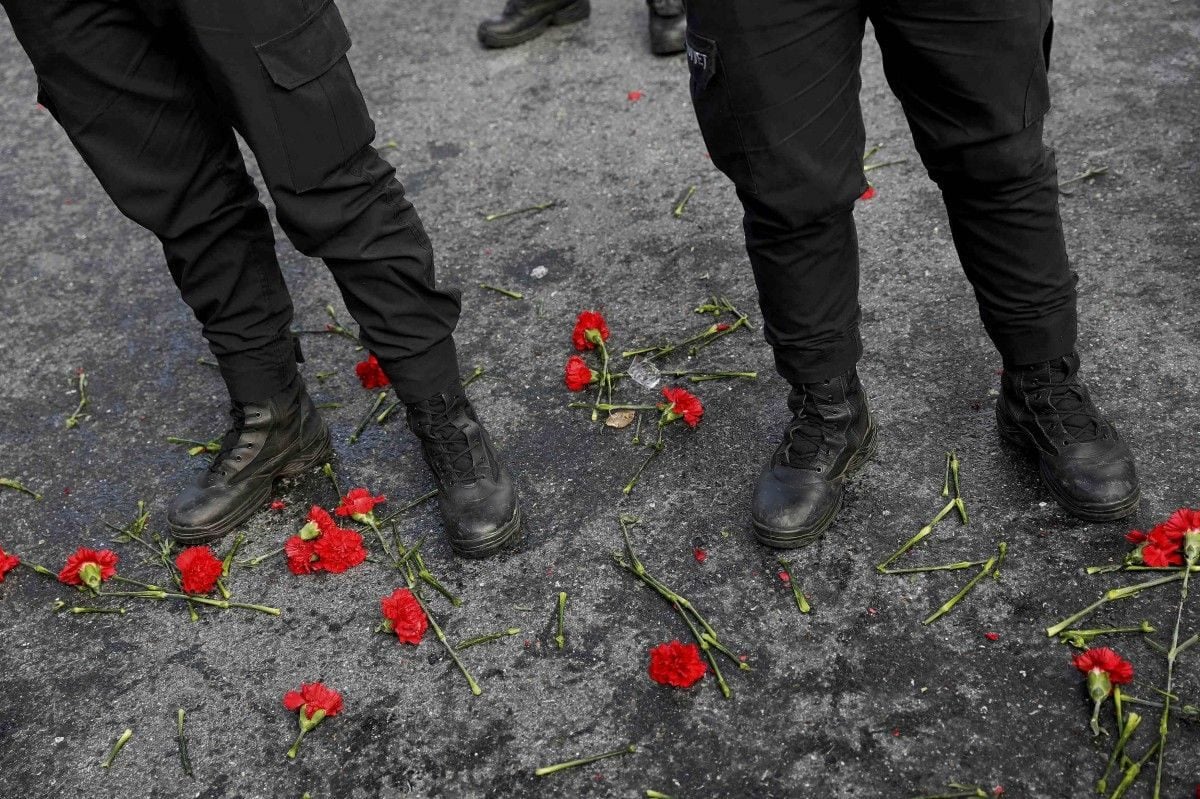 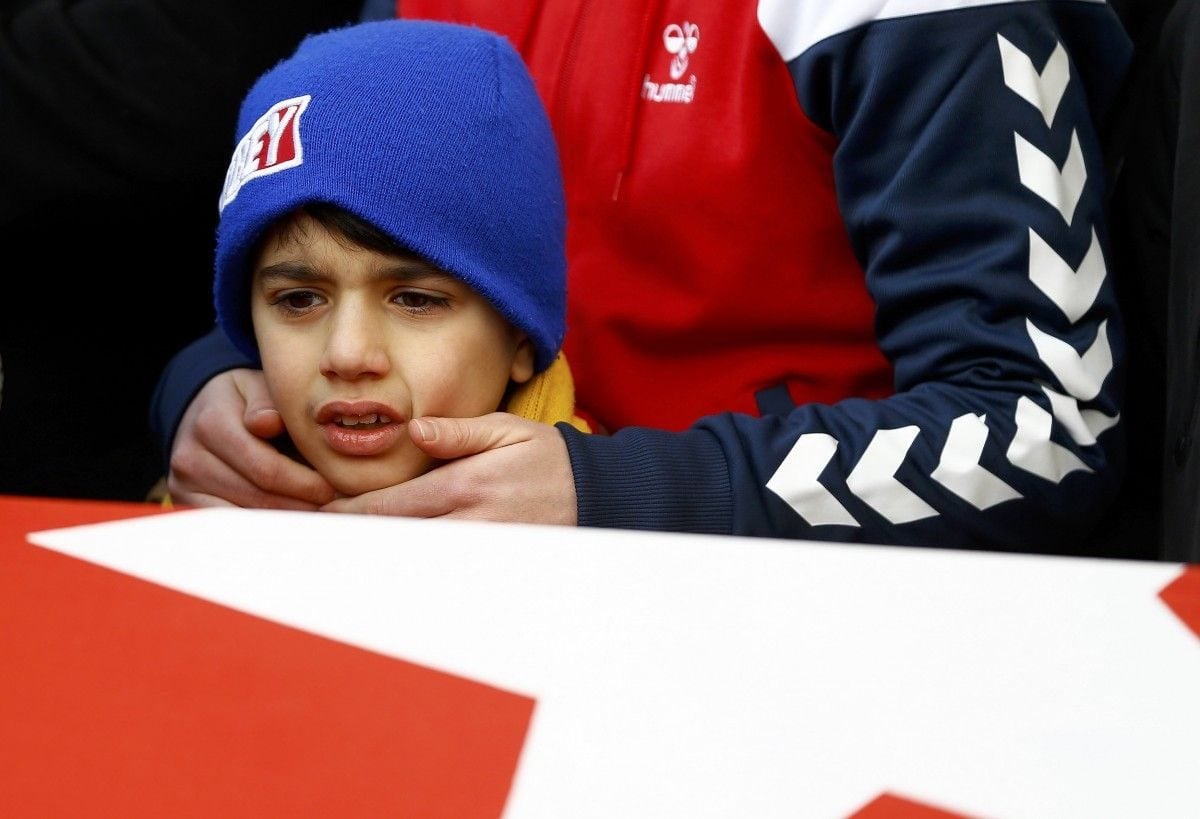 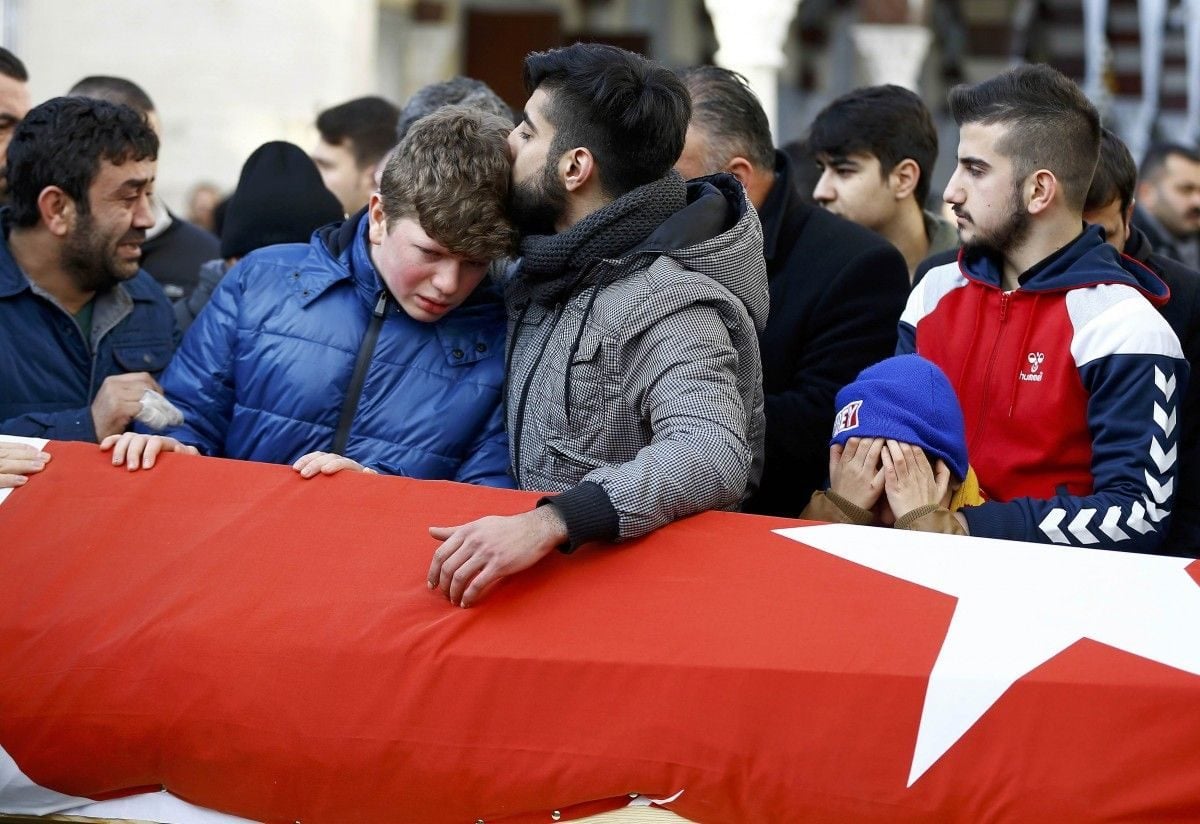 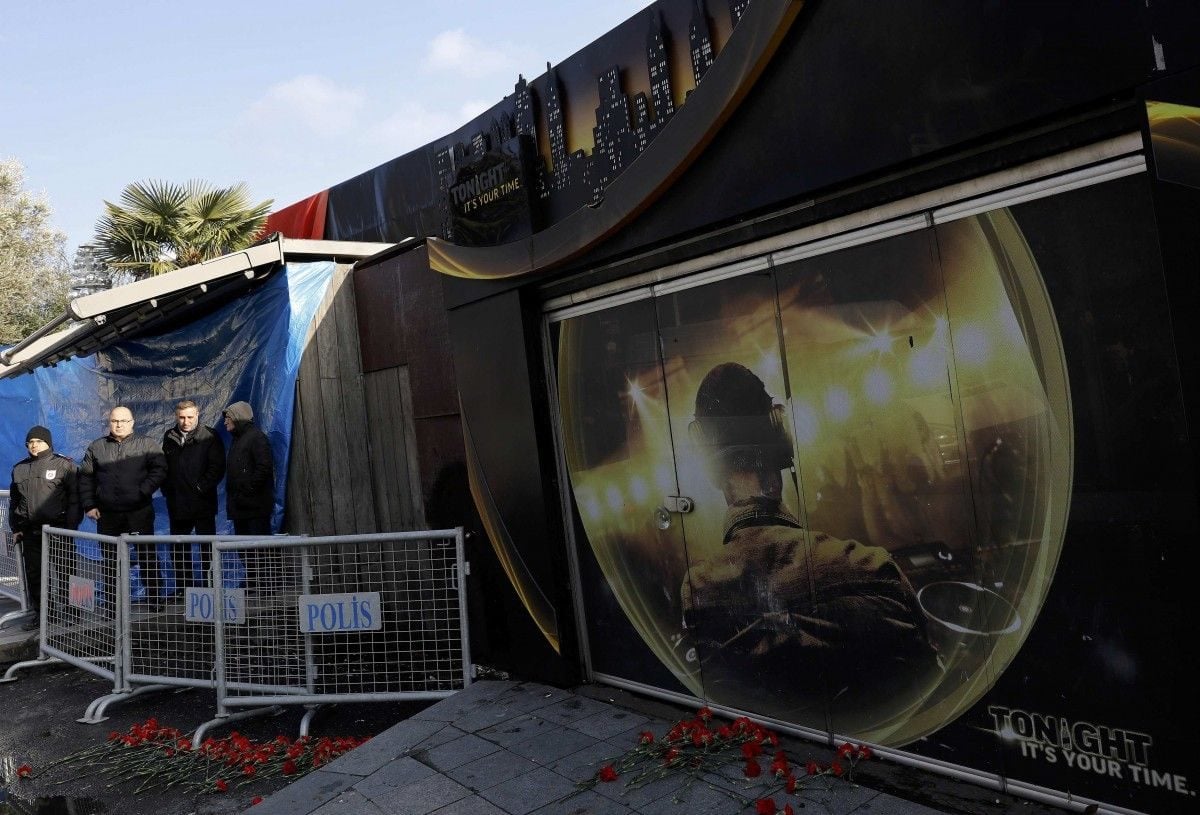 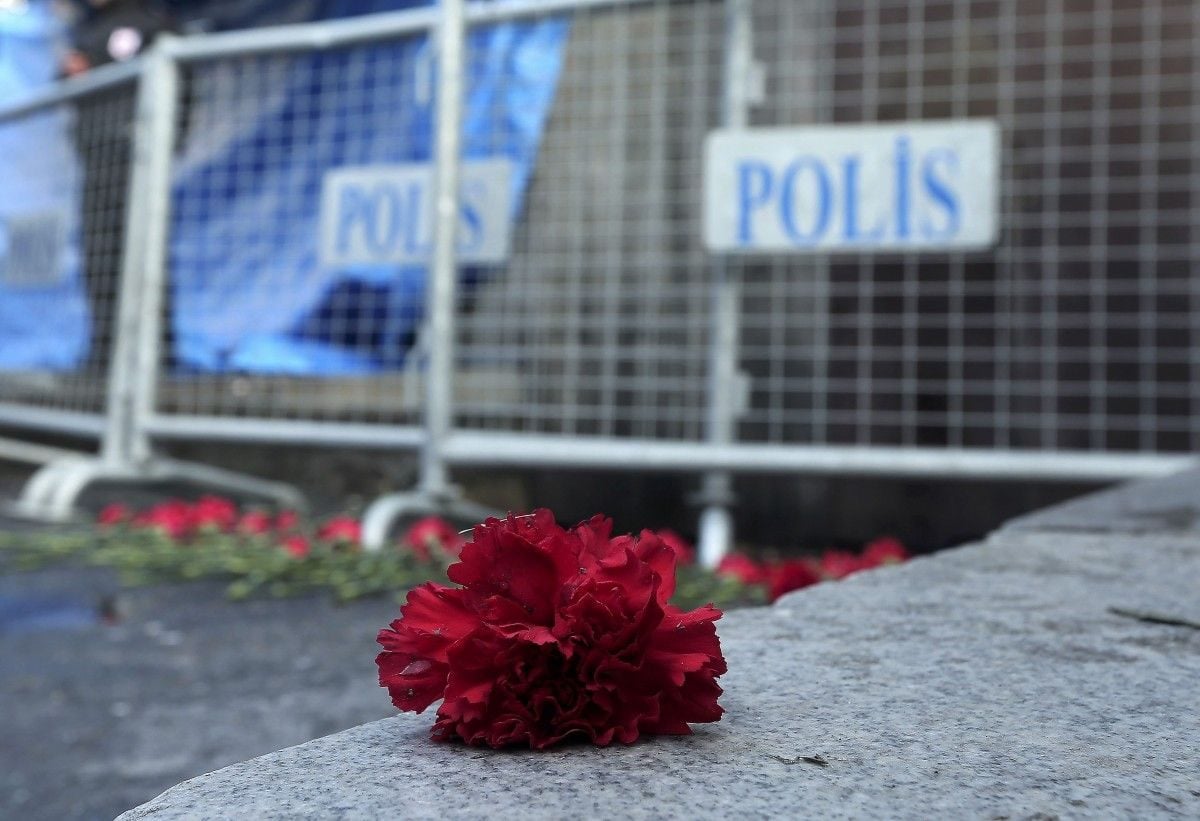 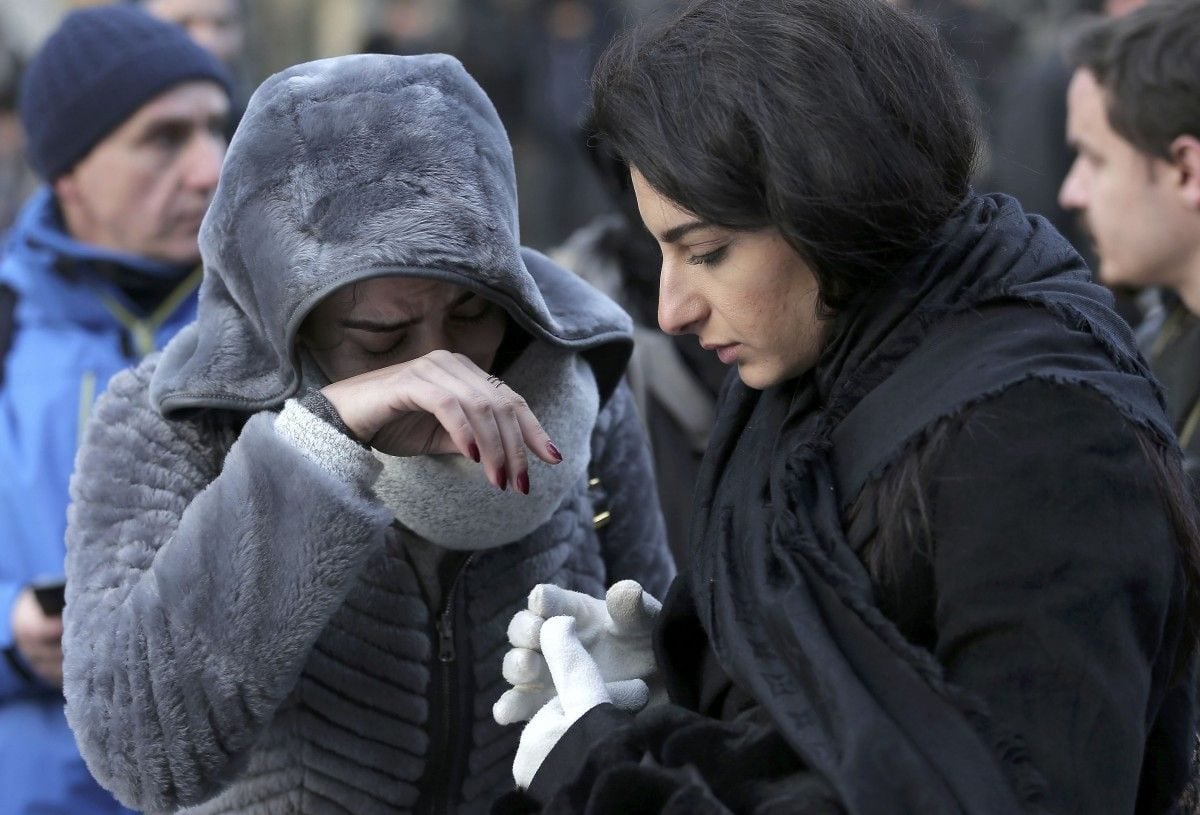 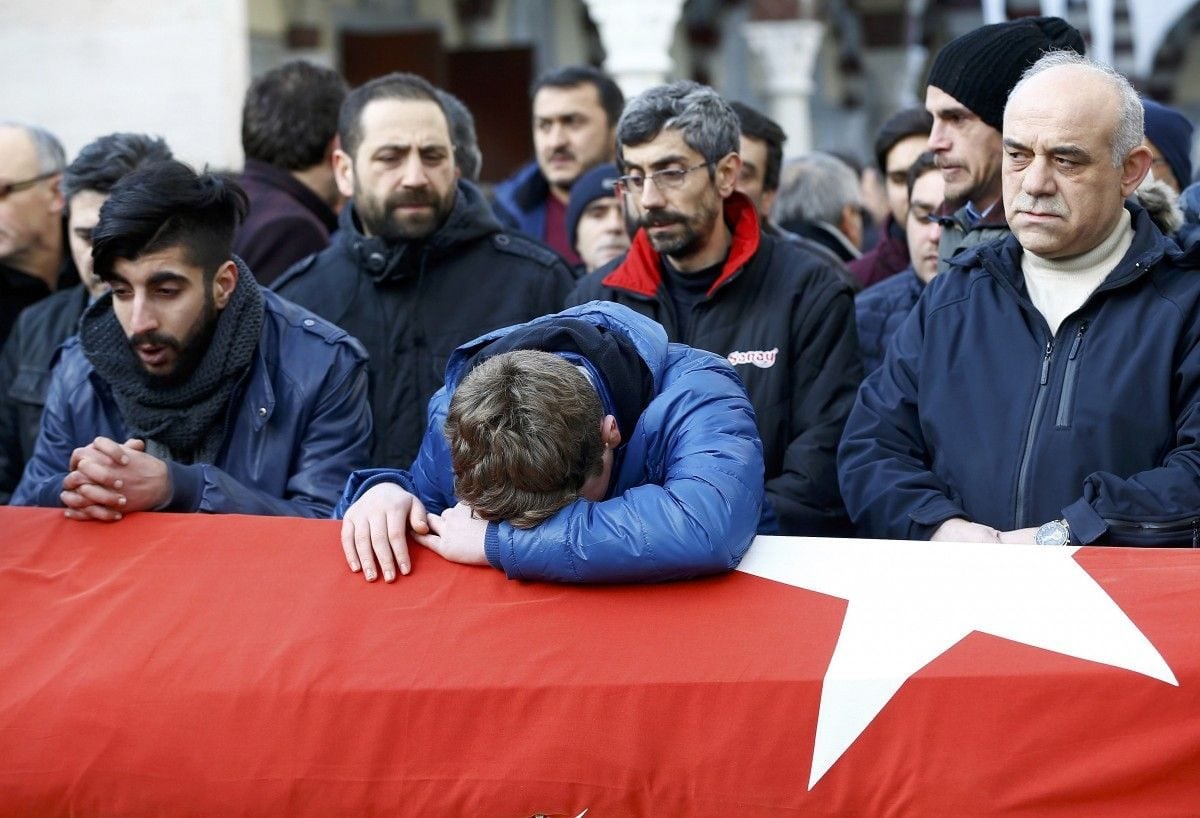 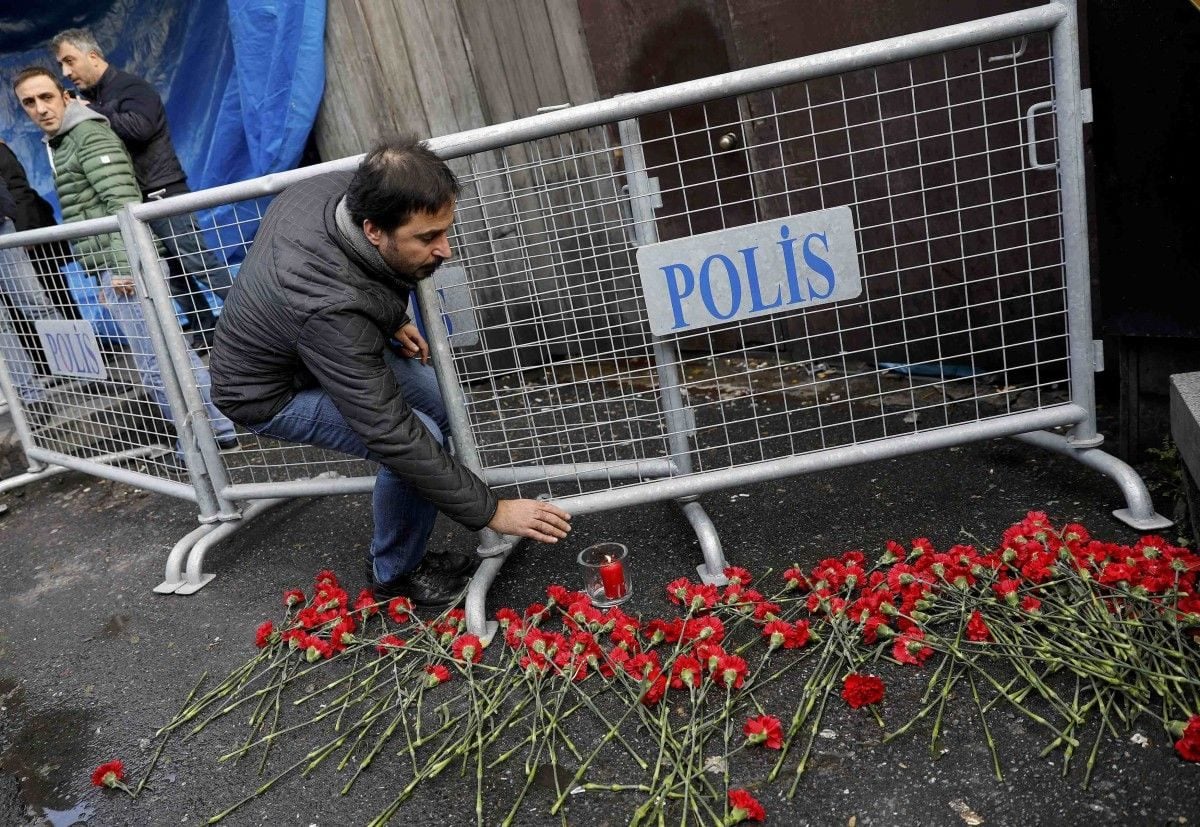 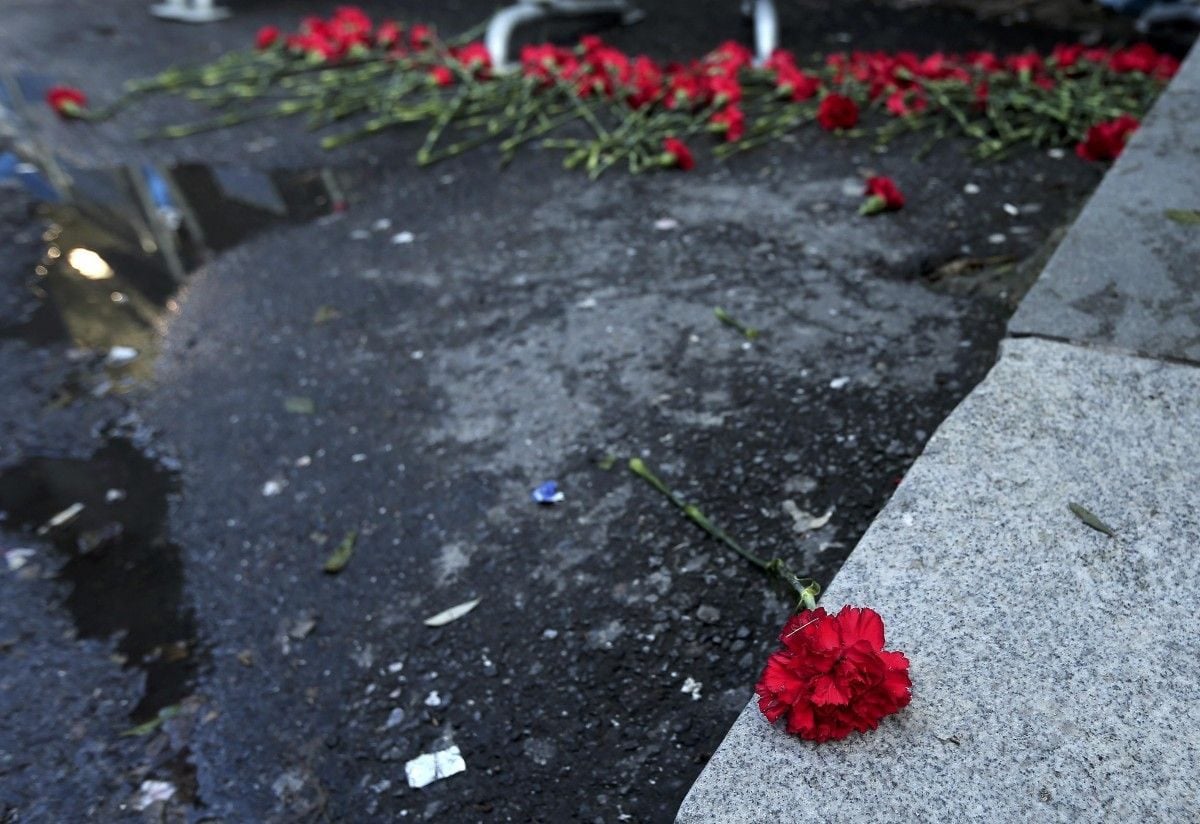 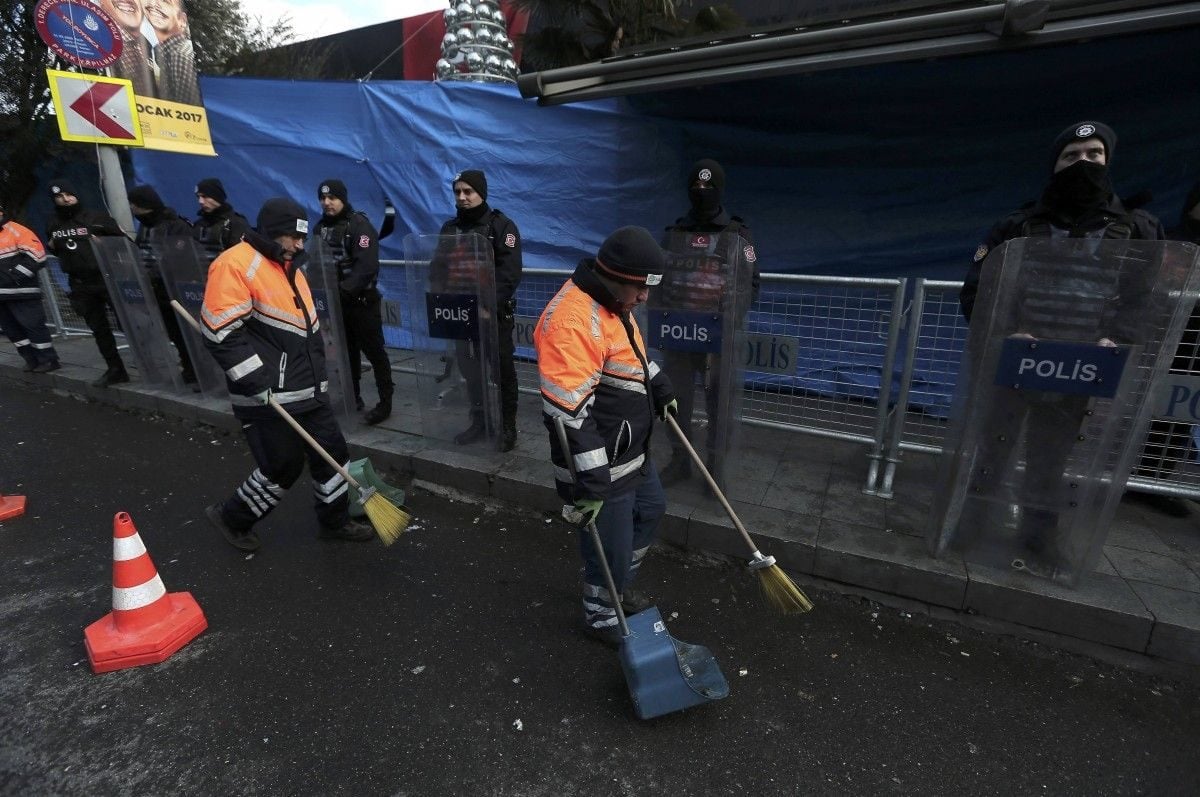 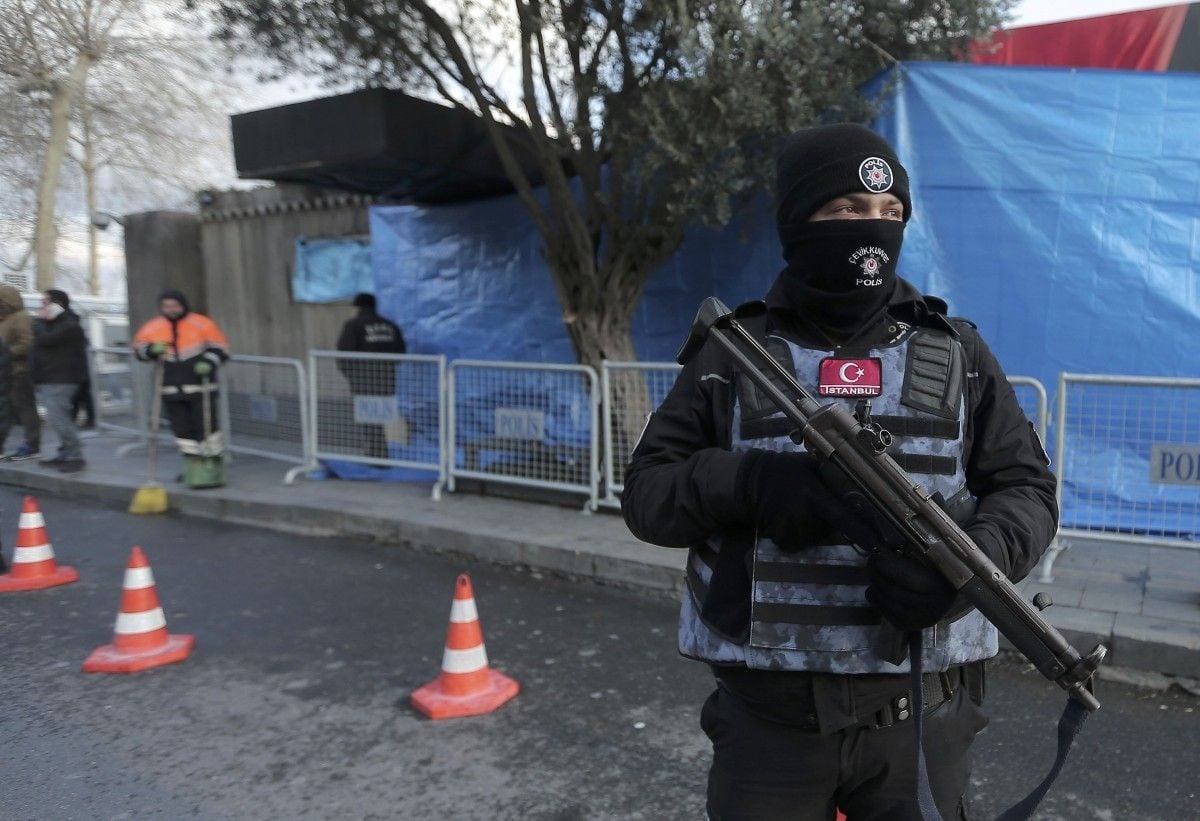 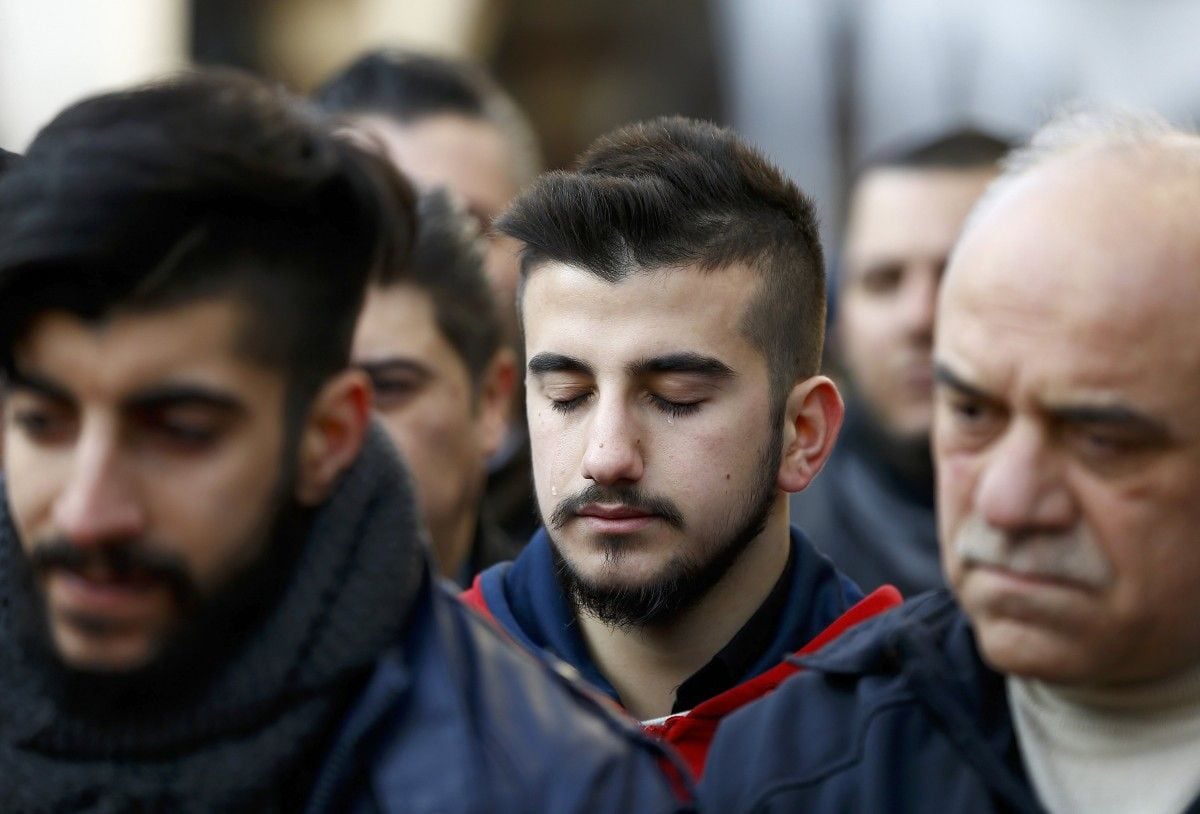