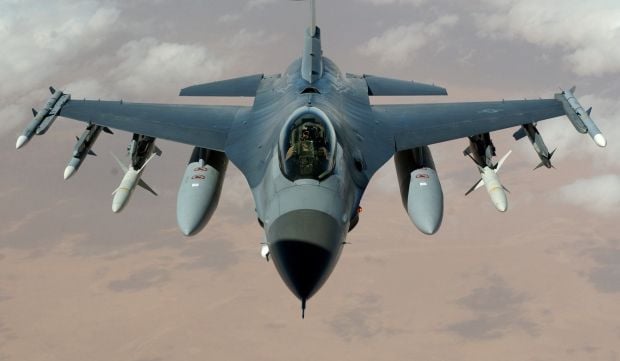 The Baltic Air Policing Mission will pass from the French Air Force detachment to roughly 120 airmen of the Royal Netherlands Air Force deployed from Leeuwarden and Volkel airbases in Germany, the ministry said.

Read alsoSweden brings back Cold War weapons to deter Kremlin - The TimesOn January 5 the air detachments conducting the NATO Air Policing Mission in the Baltics will change over at a ceremony at Siauliai Air Base of the Lithuanian Air Force. After four months of guarding airspace of Estonia, Latvia, Lithuania, the French Air Force detachment operating Mirage 200 fighters will be replaced by the Royal Netherlands Air Force detachment with F-16 Fighting Falcons.

The NATO Air Policing mission in the Baltic States was launched in March 2004 upon the NATO accession of Estonia, Latvia and Lithuania.