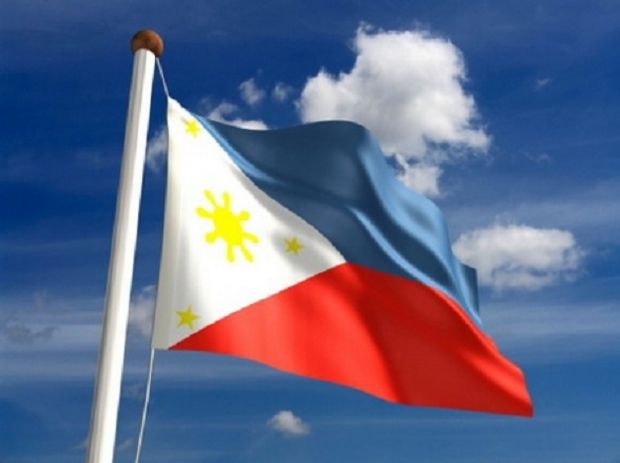 The authorities suspect the gunmen are linked to Islamist separatist groups, the BBC wrote.

Around 100 armed men stormed the jail and engaged in a shoot-out with guards, as prisoners fled in the chaos. A guard and six escapees were killed.

The Philippines, which is predominantly Catholic, has battled separatists in the south for decades, amid kidnappings, violence and jailbreaks.

The latest prison break took place at the North Cotabato District Jail near Kidapawan city, on the island of Mindanao.