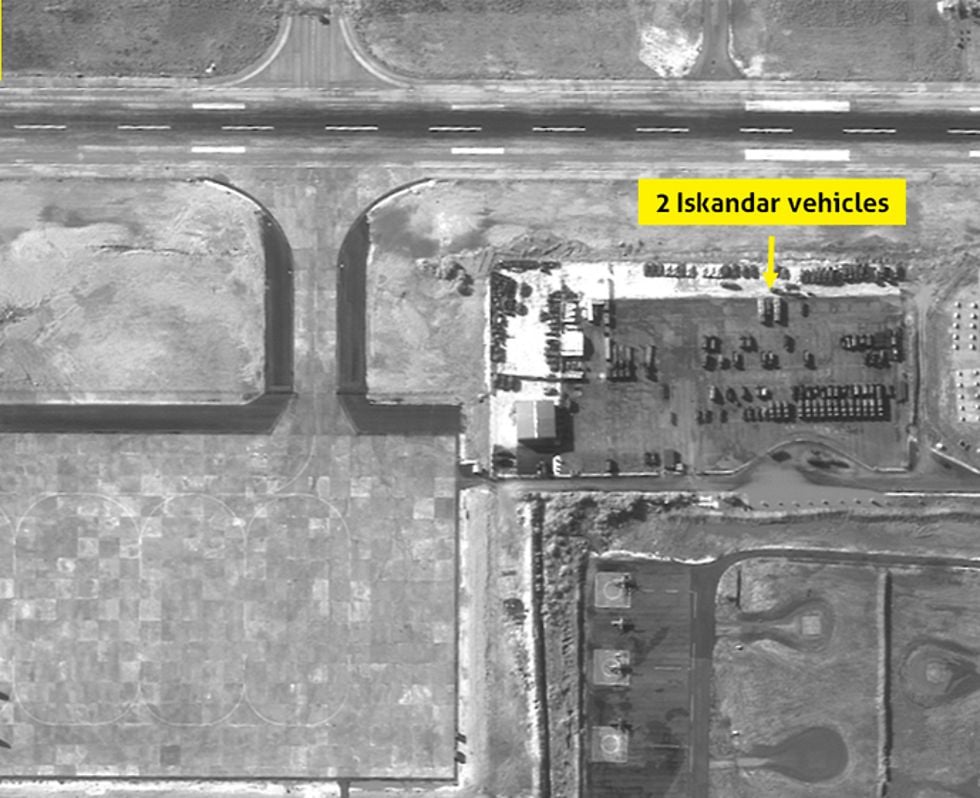 However, as expected, heavy rains that earlier struck Latakia, washed away the shelters and forced the Russian military to redeploy their missiles.

Read alsoLithuania tells NATO to act over build-up of Russian missiles - The TimesIskander missiles are called SS-26 Stone in NATO classification. This powerful weapon is able to destroy air defense and missile defense systems as well as other targets at a distance of 400-500 kilometers.

As UNIAN reported earlier, Russia was deploying in Syria its advanced air defense system SA-23 Gladiator (according to the Russian classification, it is called S-300VM Antey-2500). 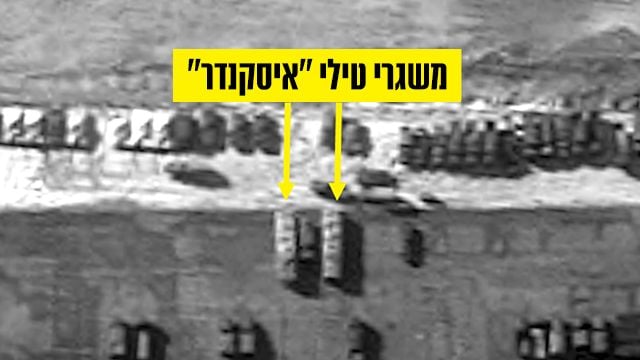 ynet.co.il
If you see a spelling error on our site, select it and press Ctrl+Enter