"Multiple people" have been shot dead by a lone gunman at Fort Lauderdale airport in Florida, say officials, according to BBC. 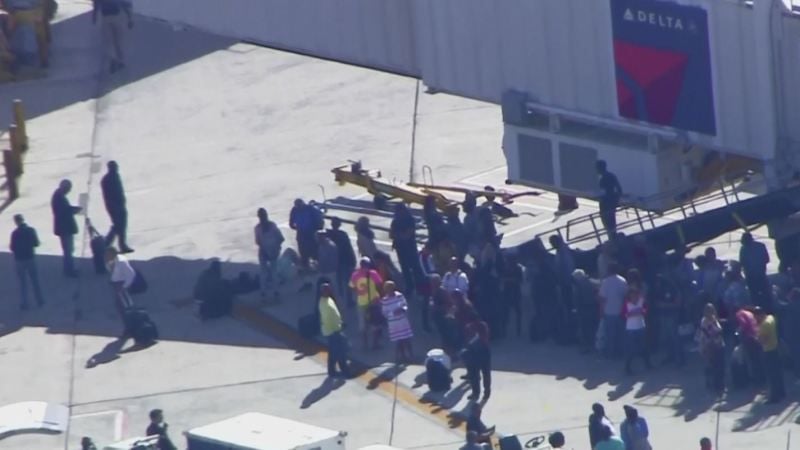 The airport said there was an "ongoing incident" at the baggage claim area in Terminal 2, BBC reports.

There were five people dead and one person in custody, Broward Sheriff's office said in a tweet.

U.S. officials have also confirmed eight injured after a shooting, according to SkyNews.

Hundreds of people were standing on the tarmac as dozens of police cars and ambulances rushed to the scene.

Eight people have been injured and were taken to local hospitals, Sheriff Scott Israel said on Twitter. 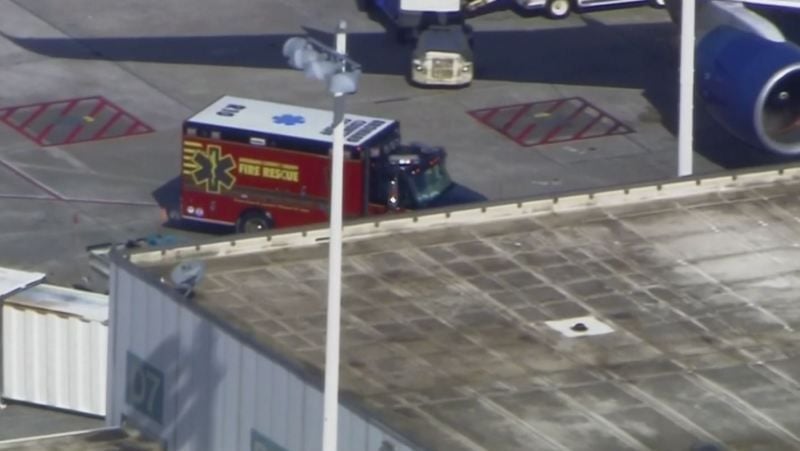 The video shows several injured people laying on the floor, as witnesses shout for medical help.

FLL now being evacuated onto tarmac after shooting pic.twitter.com/h20zXdG9Be