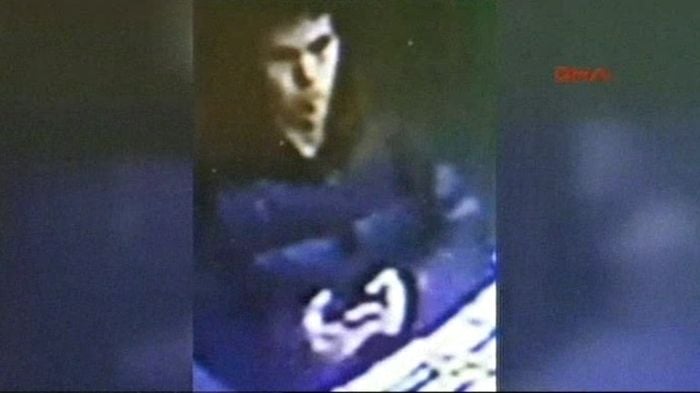 Meanwhile, the police continue to deepen the probe into the Daesh terror attack and investigate the suspect's past.

A nation-wide search operation was launched for the perpetrator who managed to escape after the attack and at the same time continued its counter-terror operations against Daesh terrorists across the country.

Read alsoTurkey identifies Istanbul attacker – security analystOver the course of the attack, the Daesh gunman changed six chargers and fired over 180 bullets, according to the investigation.

The suspect went upstairs after entering the Reina nightclub and started firing on revelers, before going downstairs to continue shooting. According to witnesses, he also shot people lying on the ground in the head. The attack reportedly lasted for seven minutes.

He then went to the kitchen and stayed there for approximately 13 minutes before changing his clothes, taking off his coat, and escaping from the scene amid the continued panic. He also cleaned his weapon before leaving the scene.

He then got in a cab and got out in nearby Kurucesme neighborhood after telling the driver he had no money to pay.

Investigators found a total of 500 Turkish liras in the pocket of the coat that he left in Reina and police are investigating whether he was wearing two coats when he entered the club.

The Daesh terror group previously claimed responsibility for the Reina nightclub attack that killed 39 people and wounded 65 others in Istanbul during New Year's celebrations. The attack came at the same time that Ankara has intensified internal and cross-border operations against the terrorist organization.

28 of the attack victims were identified as foreigners, while 11 were Turkish citizens, officials stated.