Trump speaks of upcoming meeting with British PM May 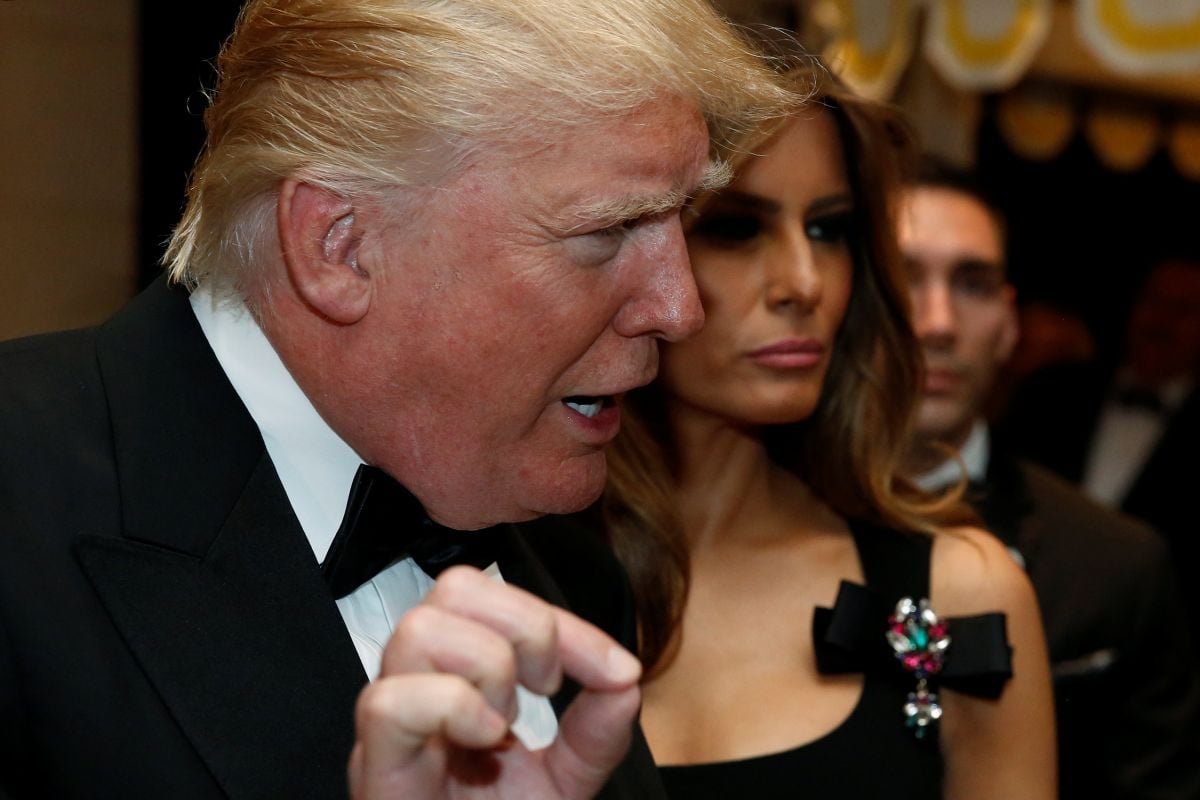 "I look very much forward to meeting Prime Minister Theresa May in Washington in the Spring. Britain, a longtime U.S. ally, is very special!" Trump tweeted.

On Friday it was reported that the British politician was set to visit the United States for a meeting with Donald Trump. The delegation of the prime minister’s office in December came to the U.S. to meet with  Trump’s team to arrange such visit.

Read alsoTrump: "When I am President, Russia will respect us far more than they do now"The exact date of the visit has not been called. Trump takes office on January 20.

As UNIAN reported earlier, U.S. Secretary of State John Kerry criticized Donald Trump for his use of Twitter as means of public communications on foreign policy issues.