Syrian President Bashar al-Assad has said the bombing of eastern Aleppo, which his forces recaptured from rebels last month, was justified, according to the BBC. 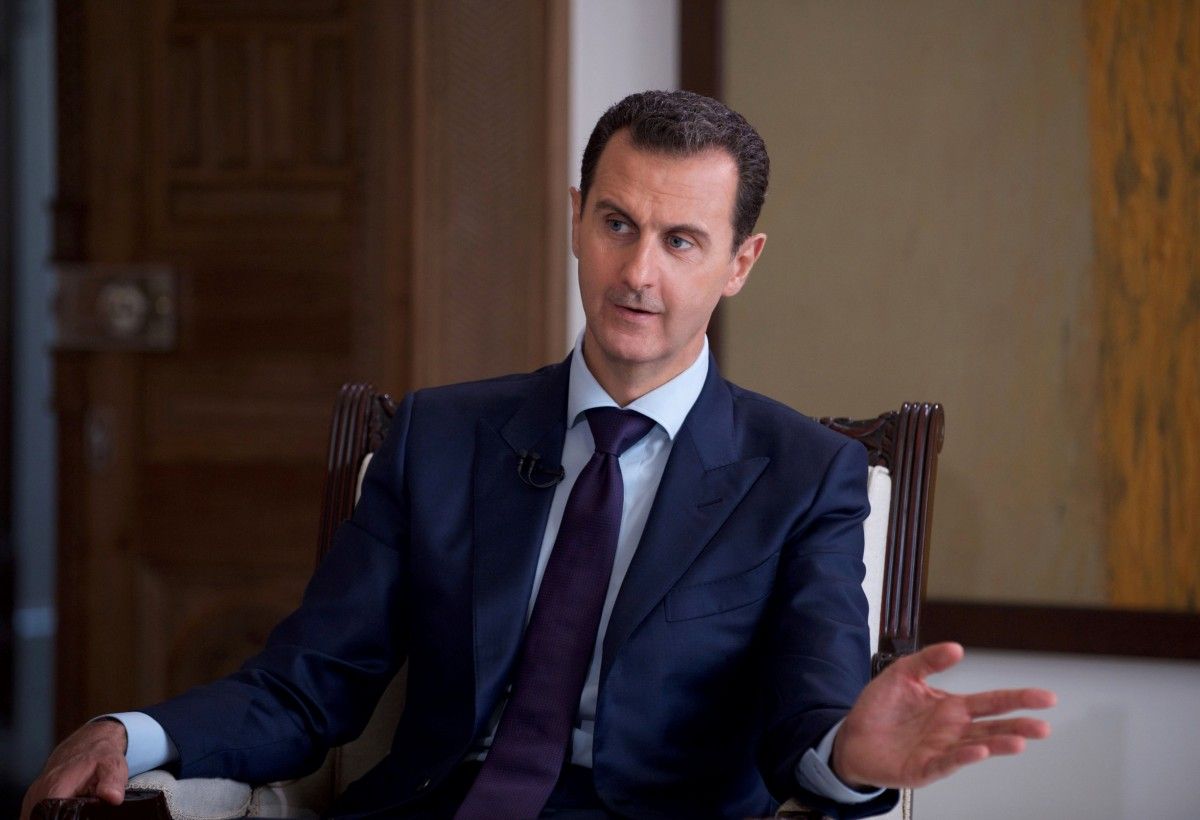 "This is the price sometimes, but at the end, the people are liberated from the terrorists," he told French media, the BBC wrote.

The UN says air strikes by the government and its allies on a civilian-packed area in the battle's final stages were probably a war crime.

Russia has joined Syria's strikes on anti-government rebels since 2015.

Alongside Turkey, Moscow helped to negotiate a fragile ceasefire in Syria that is largely holding, despite claims of violations from both sides of the conflict.

Both countries and Iran are now pushing for peace talks to be held later this month in the capital of Kazakhstan, Astana.

An estimated 21,500 civilians have been killed in Aleppo since the battle there began about five years ago, according to the UK-based Syrian Observatory for Human Rights.

In comments to French media that were published by Syrian state news agency Sana, President Assad described the devastation of eastern Aleppo and killing of civilians as "painful for us as Syrians to see", adding: "Every war is bad."

But, he added, "is it better to leave [civilians] under their [rebels'] supervision, under their oppression, by beheading, by killing?"

The rebels eventually surrendered it three weeks ago as part of a deal to allow civilians and rebels to travel to other rebel-held areas in northern Syria.

The loss of eastern Aleppo is considered the biggest blow to the rebels in nearly six years of civil war.

"It's a tipping point in the course of the war and it is on the way to victory," President Assad said.

Touching on the proposed talks in Astana, for which no date has been set, President Assad said his government was ready to negotiate on "everything".

"Who will be there from the other side? We do not yet know. Will it be a real Syrian opposition?" President Assad said, dismissing rebel groups backed by Saudi Arabia, France and the UK.

Read alsoAir strike in Syria kills leading member of major jihadist groupIt is not yet clear who will represent the opposition.

President Assad also claimed the rebels were breaching the ceasefire in and around Damascus, accusing them of depriving civilians of water by "occupying the main water source" from the Wadi Barada, a valley in the hills northwest of the capital that is the location of several springs.

Rebels deny contaminating the water source and say the government has damaged the infrastructure.