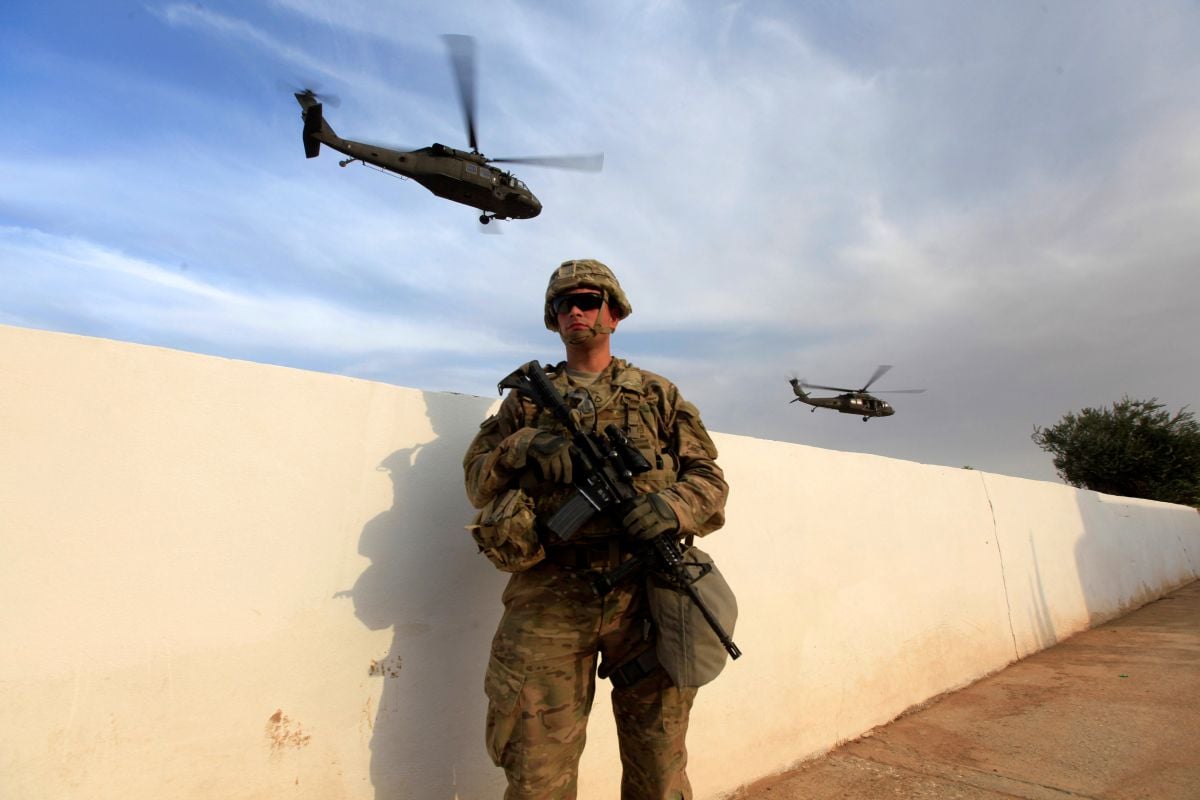 "These trends will converge at an unprecedented pace to make governing and cooperation harder and to change the nature of power – fundamentally altering the global landscape," said "Global Trends: Paradox of Progress," the sixth in a series of quadrennial studies by the U.S. National Intelligence Council, as reported by Reuters.

It said the threat of terrorism would grow in coming decades as small groups and individuals harnessed "new technologies, ideas and relationships."

Read alsoDan Coats picked to be director of U.S. national intelligenceUncertainty about the United States, coupled with an "inward-looking West" and the weakening of international human rights and conflict prevention standards, will encourage China and Russia to challenge American influence, the study added.

While "hot war" may be avoided, differences in values and interests among states and drives for regional dominance "are leading to spheres of influence world," it said.

The latest Global Trends, the subject of a Washington conference, added that the situation also offered opportunities to governments, societies, groups and individuals to make choices that could bring "more hopeful, secure futures."