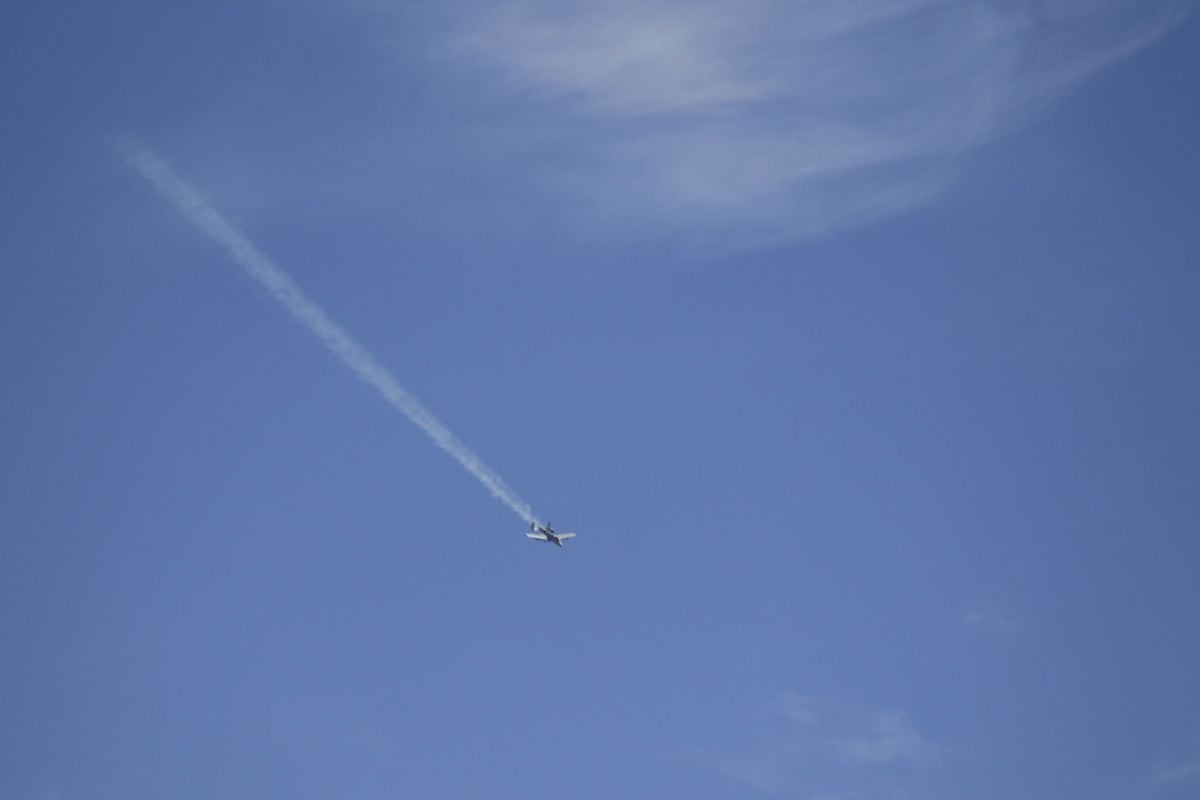 In 2015, U.S. and Russian commanders signed a four-page memorandum of understanding intended to keep their warplanes from crashing into each other or shooting each other down.

Read alsoNATO jets scrambled as Russian bombers fly south – BBCThe 2015 agreement between the U.S. and Russia led to negotiation of what Americans call the "rule of threes." Pilots should keep at least three nautical miles of separation horizontally, or 3,000 feet vertically. Should they get closer, they'll remain for no more than three minutes.

But the Russians are prone to ignoring the conventions of air safety, according to the American pilots. Planes world-wide carry transponders that emit a four-digit code allowing air-traffic controllers to identify them, a practice called squawking. Russian planes over Syria don't squawk, and they appear as an unidentified bleep to allied radar installations.

Now senior military officials at the Pentagon are pushing to boost the communications and coordination between the two militaries. Under the proposal, three-star generals at the Pentagon would routinely discuss Mideast operations with their counterparts in Moscow. One impetus for the Pentagon effort is the belief that President-elect Donald Trump may want to increase cooperation with Moscow in the region, senior military officials say.