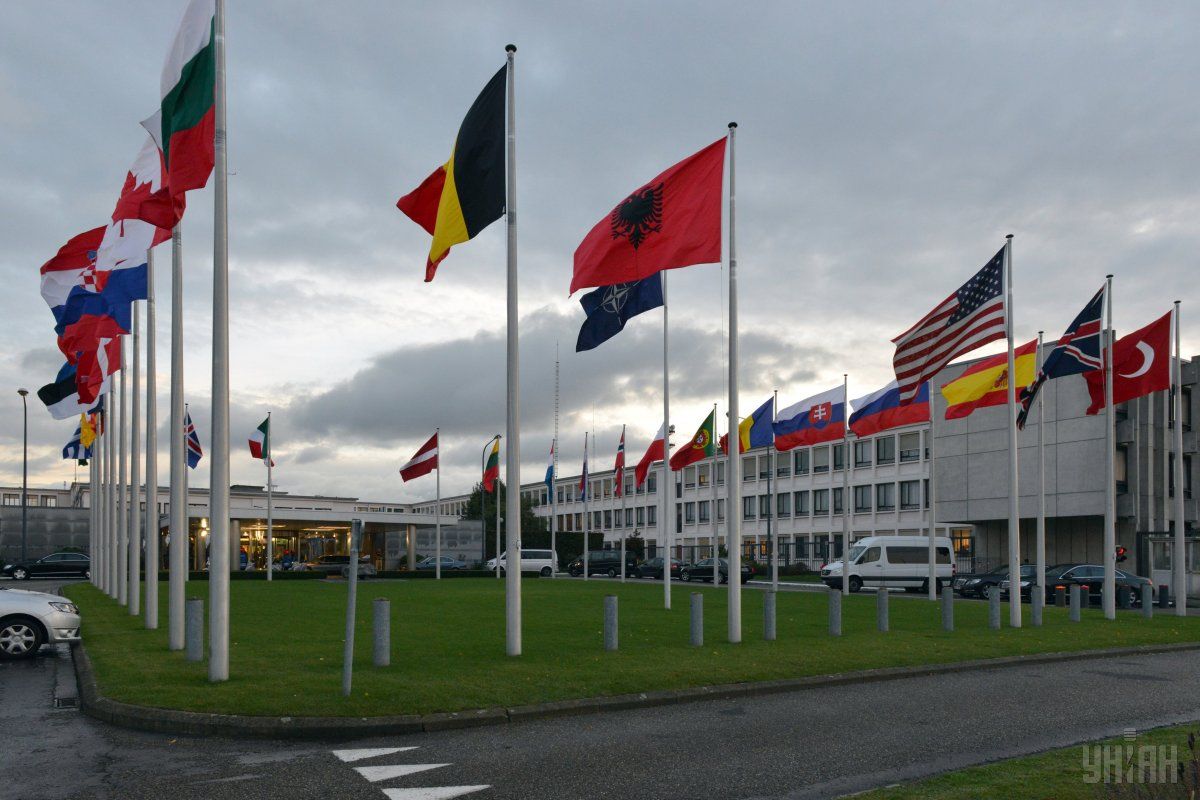 The U.S. military on Sunday vowed to increase the scope and complexity of its European training exercises to deter Russian aggression, as more U.S. tanks, trucks and other equipment arrived in Germany for a big buildup on NATO's eastern flank, Haaretz reported.

"Let me be clear: This is one part of our efforts to deter Russian aggression, ensure the territorial integrity of our allies and maintain a Europe that is whole, free, prosperous, and at peace," U.S. Air Force Lieutenant General Tim Ray, deputy commander of U.S. European Command, said in prepared remarks.

Ray underscored the United States' "rock-solid commitment to Europe" in the northern German port of Bremerhaven, where he marked the arrival in recent days of some 2,800 pieces ofmilitary equipment that will be used by nearly 4,000 U.S. troops  in exercises in NATO states near Russia.

Ray said the U.S. military's nearly 70,000 service members in Europe were adapting to rapidly changing strategic challenges such as Russia's military operations in Ukraine, migrant flows from Syria, and Islamist radicalism, as evidenced by a truck attack in Berlin that killed 12 people in December.

The U.S. military and NATO are seeking to boost their ability to quickly respond to emerging threats by pre-positioning supplies and equipment across Europe, while upgrading airfields, ranges and other infrastructure after years of neglect.

"We will also increase the scope and complexity of many exercises in our portfolio focusing on joint interoperability, missile defense and crisis response operations," Ray said.

The newly arrived tanks and trucks were just one part of a larger force that included equipment in "space, cyberspace, the air and sea," he said.

The U.S. and Polish military are gearing up for a large "massing" exercise at the end of January.

Read alsoRFE/RL: U.S. senators push for 'comprehensive' sanctions over Russian hackingU.S. officials say this year's military exercises will focus on better integrating disparate military components and domains, instead of focusing on single areas of concern, such as air superiority, as they were in the past.