CNN: Intel chiefs presented Trump with claims of Russian efforts to compromise him 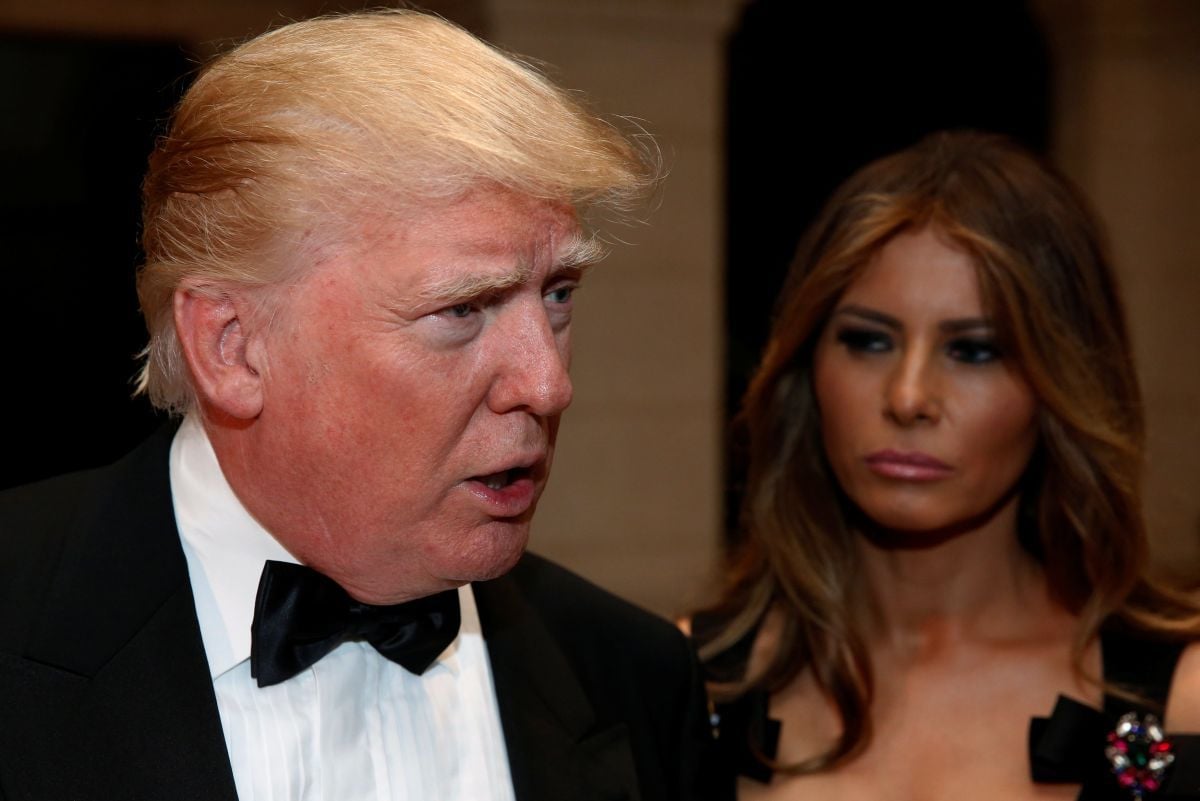 The allegations were presented in a two-page synopsis that was appended to a report on Russian interference in the 2016 election. The allegations came, in part, from memos compiled by a former British intelligence operative, whose past work US intelligence officials consider credible. The FBI is investigating the credibility and accuracy of these allegations, which are based primarily on information from Russian sources, but has not confirmed many essential details in the memos about Mr. Trump, according to CNN.

Read alsoEuropean allies to Trump: Putin does not want to make America great againOne reason the nation's intelligence chiefs took the extraordinary step of including the synopsis in the briefing documents was to make the President-elect aware that such allegations involving him are circulating among intelligence agencies, senior members of Congress and other government officials in Washington, multiple sources tell CNN.

These senior intelligence officials also included the synopsis to demonstrate that Russia had compiled information potentially harmful to both political parties, but only released information damaging to Hillary Clinton and Democrats. This synopsis was not an official part of the report from the intelligence community case about Russian hacks, but some officials said it augmented the evidence that Moscow intended to harm Clinton's candidacy and help Trump's, several officials with knowledge of the briefings tell CNN.

The two-page synopsis also included allegations that there was a continuing exchange of information during the campaign between Trump surrogates and intermediaries for the Russian government, according to two national security officials.