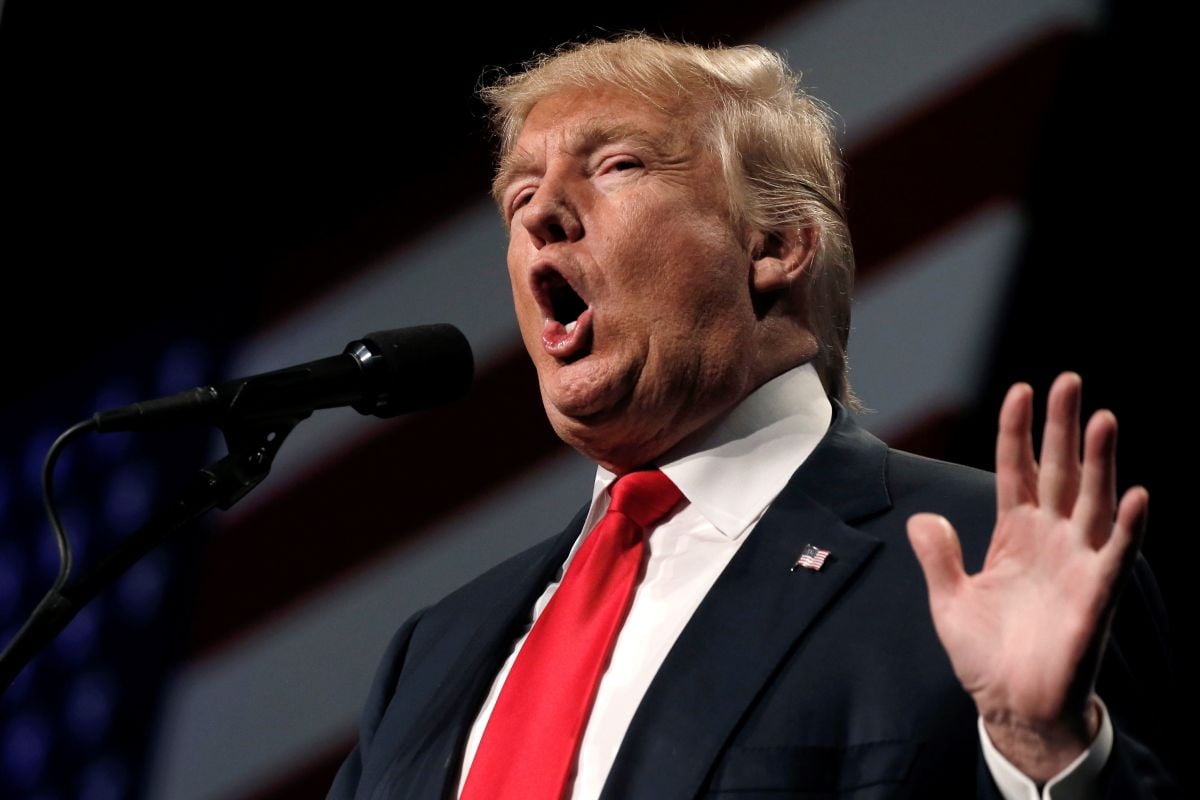 Protesters will attempt to close down 12 security checkpoints at the U.S. Capitol, where Trump will take the oath of office on Jan. 20, and along the 2.5-mile (4-km) parade route down Pennsylvania Avenue, according to leaders of a group called DisruptJ20, Reuters reported.

"We want to shut down the inauguration," organizer David Thurston told a news conference. "We want to see a seething rebellion develop in this city and across the country."

A representative of the Trump transition team could not be immediately reached for comment, nor could a spokesman for the District of Columbia police.

After a deeply polarizing campaign, Trump's surprise victory in the Nov. 8 election has inflamed passions across the political spectrum.

The Republican president-elect's supporters embrace his brash, no-nonsense style and image as an astute problem-solver. His detractors are dismayed by what they see as an authoritarian bent and an array of provocative policy pronouncements.

DisruptJ20, which is working with Black Lives Matter and other protest groups, said it also planned predawn blockades and disruptive demonstrations during inaugural balls in the evening.

Read alsoDonald Trump's first big presser (full video)Some 300 DisruptJ20 volunteers will work to mobilize demonstrators for a series of protests the group has dubbed the "Festival of Resistance."

"We are not in favor of a peaceful transition of power, and we need to stop it," organizer Legba Carrefour said.

All told, 27 protest groups have been granted permits, more than four times the average number for past inaugurations, according to the National Park Service.

The Women's March, on the day after the inauguration, is expected to attract 200,000 people, said the park service, which issues permits.

The inauguration is expected to draw 800,000 spectators, according to officials. That compares with some 1.8 million attending Barack Obama's 2009 inauguration as America's first black president, one of the largest crowds ever to gather in the U.S. capital for such an event.

Protest organizers said they were concerned with the potential for violent clashes with Trump supporters.

"We are definitely worried about our safety, so we'll be training to help keep people safe," Miller said.

Security will include more than 3,200 police officers from departments across the country, 8,000 members of the National Guard and an additional 5,000 active-duty military members.

"The fact that you have some folks that are indicating on social media that they're coming to shut down the inauguration events is something that we will be prepared for," Newsham said.