Trump open to lifting Russian sanctions if "we get along" 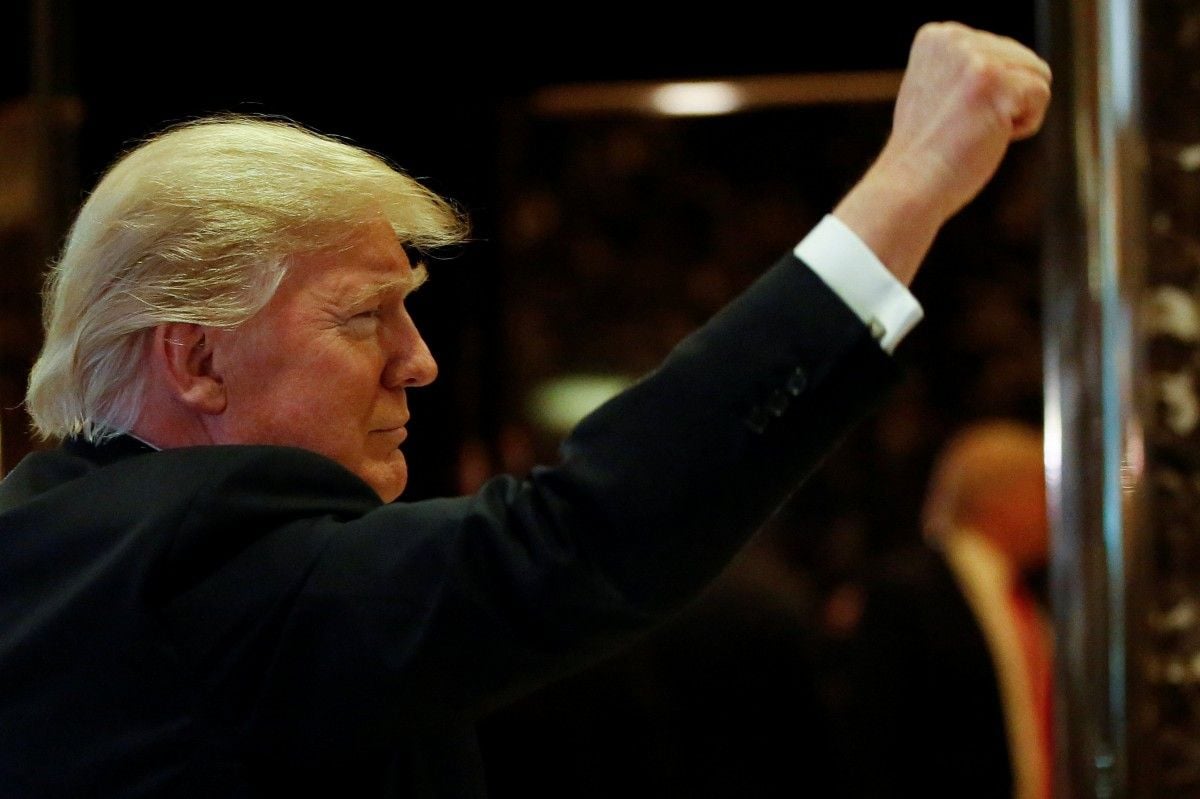 Trump told the Wall Street Journal that he intended to keep sanctions imposed on Russia by the Obama administration in response to cyber attacks during the election “at least for a period of time.” But the president-elect implied sanctions would not be warranted if Russia helped the U.S. in other ways, according to Politico.

"If you get along and if Russia is really helping us, why would anybody have sanctions if somebody’s doing some really great things?” Trump said.

Read alsoTrump set to hold telephone talks with Putin after inaugurationThe president-elect spoke of meeting with Russia and its leader Vladimir Putin after he is sworn in.

"I understand that they would like to meet, and that’s absolutely fine with me," he said.

As UNIAN reported earlier, Barack Obama extended by another year the sanctions imposed on Russia for its aggression against Ukraine.