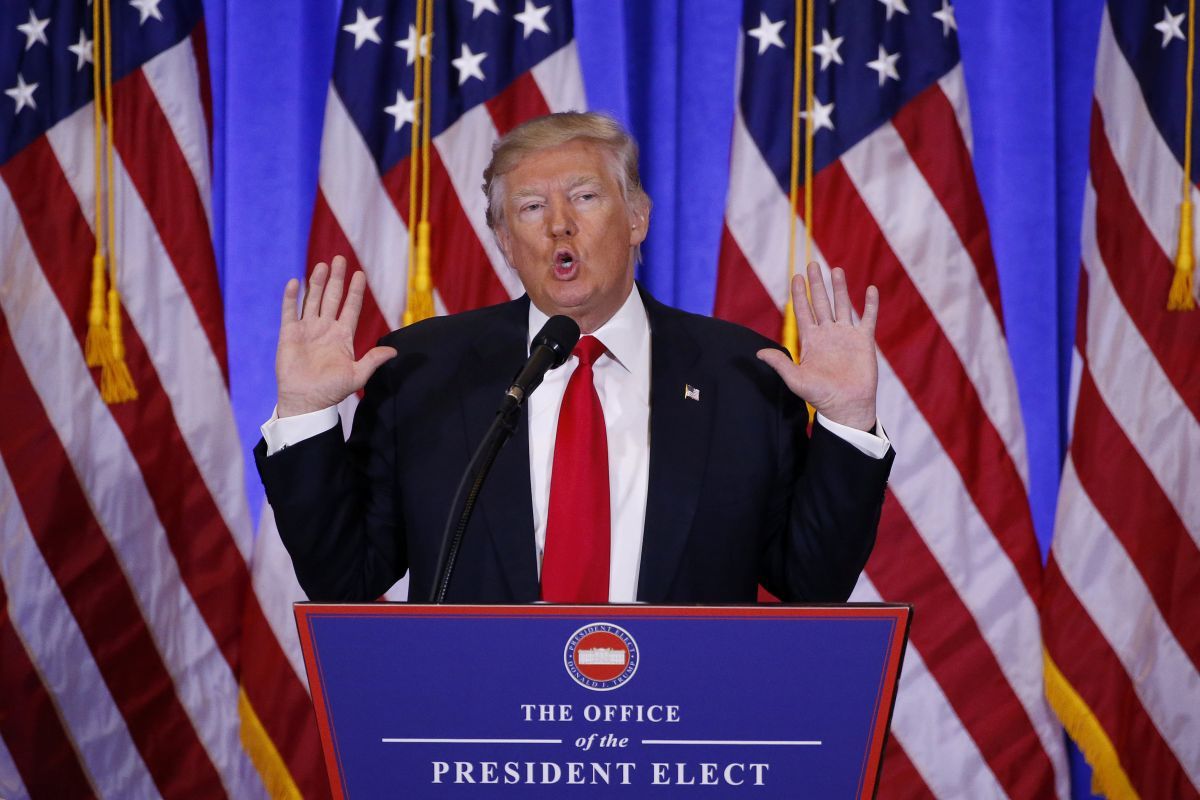 The Sunday Times of London reported that Trump had told British officials that such a summit was being planned, possibly to be staged in the Icelandic capital of Reykjavik, Reuters wrote.

"The story is a fantasy," one Trump aide told Reuters, speaking on condition of anonymity. Another said the report was not true.

Trump, who takes office on January 20, has spoken of seeking warmer relations with Russia.

Read alsoTrump set to hold telephone talks with Putin after inaugurationHe told the Wall Street Journal on Friday that he would "at least for a period of time" maintain sanctions against Russia put in place by President Barack Obama for cyber hacking.

But Trump suggested to the newspaper that he might lift the sanctions if Russia proved helpful in the fight against Islamic State militants and on other U.S. objectives.