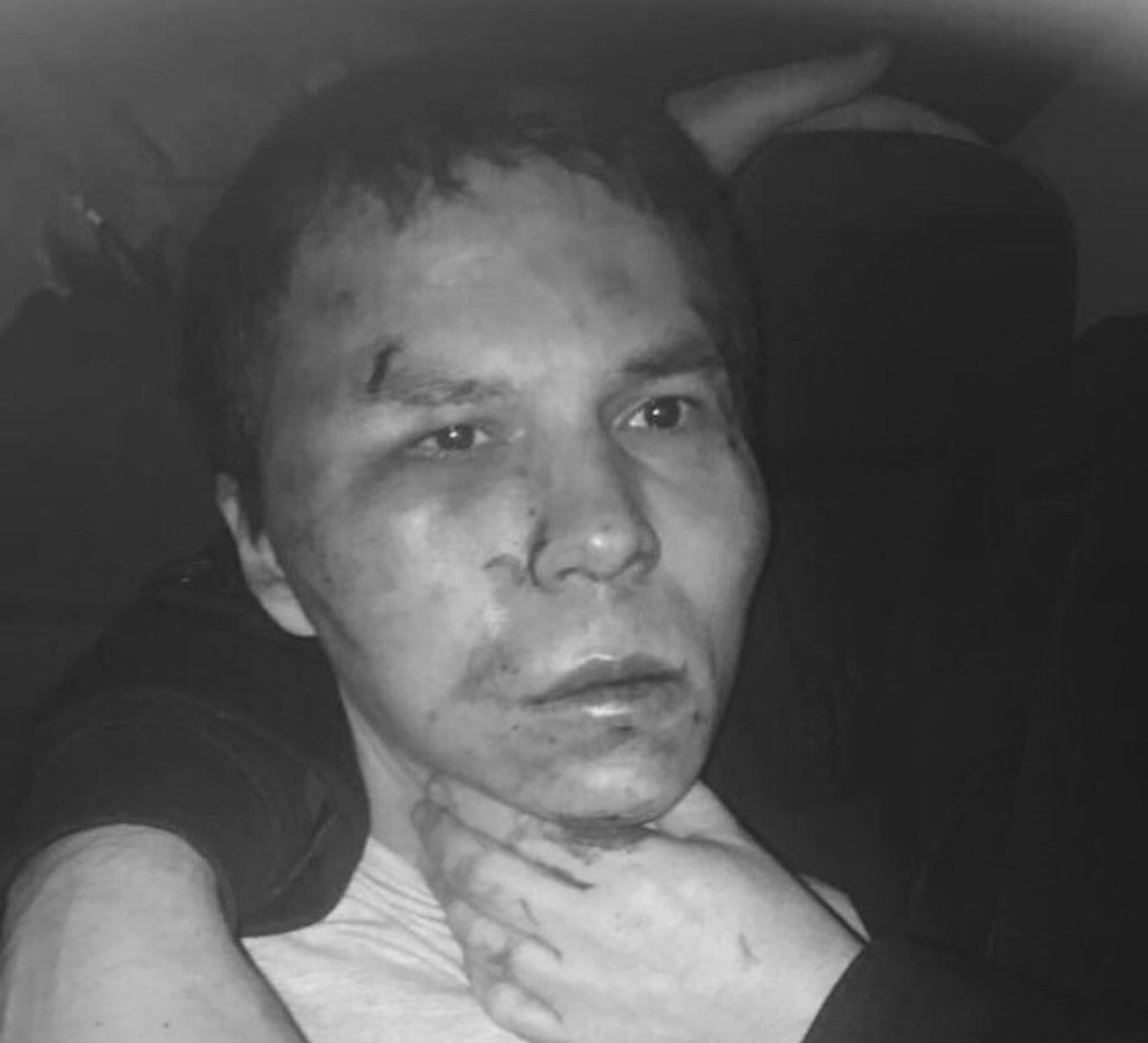 The suspect was detained in Esenyurt district of the Istanbul province, Hurriyet reports.

His four-year-old son is reported to have been with him.

According to the newspaper, the attacker's name is Abdulgadir Masharipov and he is a citizen of Uzbekistan.

It also reported that, together with Masharipov, another four people were detained, among them - three females and one male of Kyrgyz origin.

As UNIAN reported earlier, 39 people were killed in the attack on Reina nightclub in Istanbul when a lone shooter opened fire, eventually killing 39 people, 16 of them - foreigners. Another 69 people were wounded.