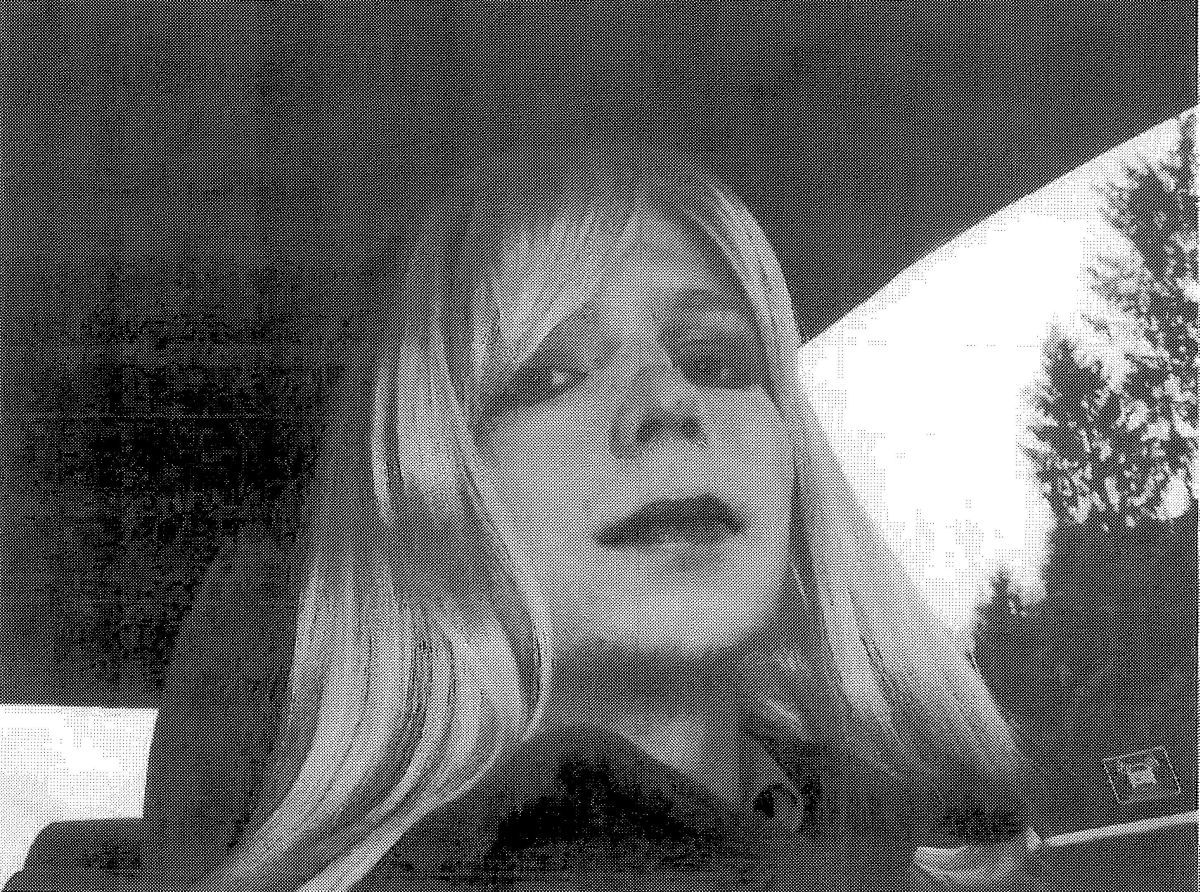 The decision -- which a senior defense official told CNN was made over the objections of Secretary of Defense Ash Carter -- immediately touched off a controversy in the closing days of the Obama administration.

A former intelligence official described being "shocked" to learn of Obama's decision, adding that the "entire intelligence community is deflated by this inexplicable use of executive power." The official said the move was "deeply hypocritical given Obama's denunciation of WikiLeaks' role in the hacking of the (Democratic National Committee)."

Read alsoCNN: Intel report says U.S. identifies go-betweens who gave emails to WikiLeaksA presidential commutation reduces the sentence being served but it does not change the fact of conviction, whereas a pardon forgives a certain criminal offense.

Manning, a transgender woman, was serving a 35-year sentence at Fort Leavenworth, an all-male Army prison in eastern Kansas, despite her request to transfer to a civilian prison. A White House statement on Tuesday said her prison sentence is set to expire on May 17.

Read alsoAssange: Some leaks may have been RussianThe material, which WikiLeaks published in 2010, included a classified video of a U.S. helicopter attacking civilians and journalists in Iraq in 2007. Labeled "Collateral Murder," the film drew criticism from human rights activists for the deaths of innocent people.

Though found guilty on 20 out of 22 possible charges (including violating the US Espionage Act), Manning was not convicted of the most serious one; aiding the enemy, which could have earned the private a life sentence.

Instead, the former intelligence analyst was sentenced to prison, as well as demoted from private first class to private and dishonorably discharged.