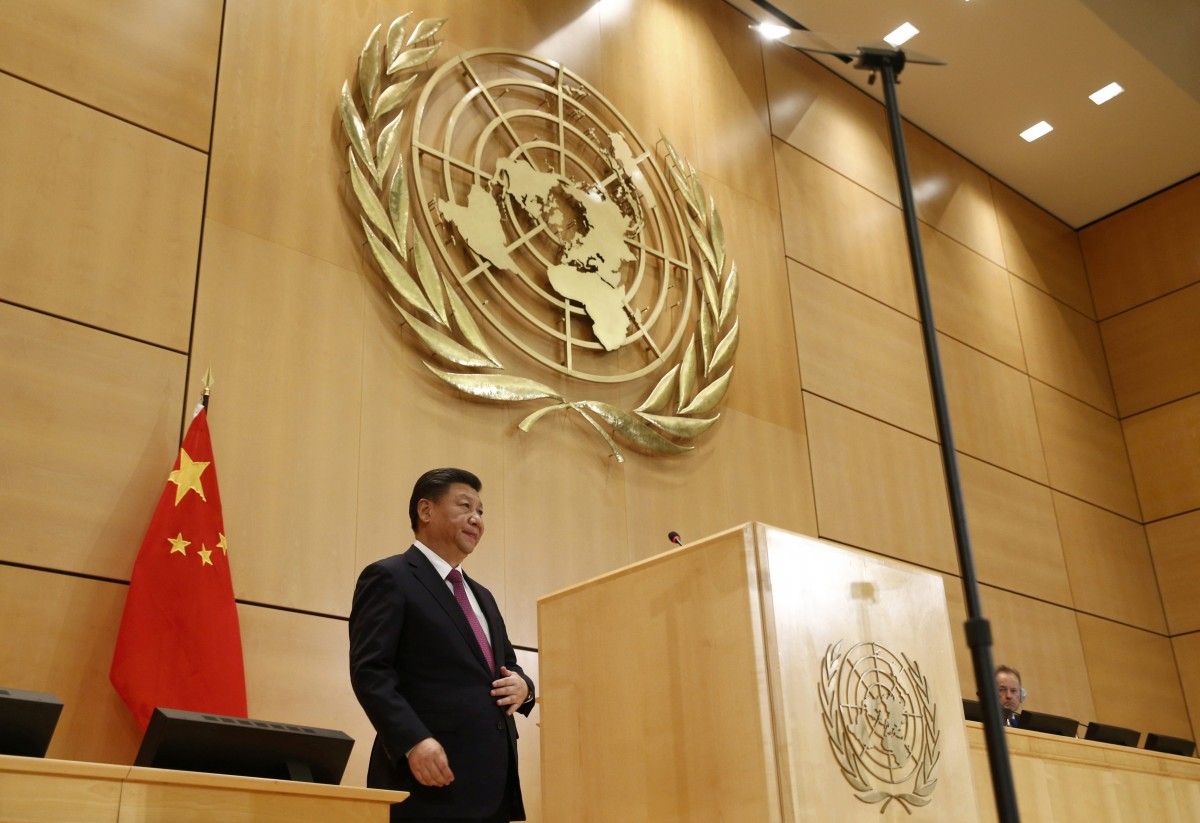 "Nuclear weapons should be completely prohibited and destroyed over time to make the world free of nuclear weapons," Xi said, according to an official translation, The Daily Mail reports.

China has been a nuclear power since 1964.

In an address that stretched beyond 45 minutes, Xi also sought to make the case for a global governance system that strives for a level playing field among countries where interventionist tendencies are resisted.

Read alsoTrump says Russia sanctions can be lifted in exchange for nuclear arms cut"We should reject dominance by just one or several countries", Xi said, adding that "major powers should respect each other's core interests," The Daily Mail reported.

"Big countries should treat smaller countries as equals instead of acting as a hegemon, imposing their will on others," he further said, speaking alongside the new UN secretary general Antonio Guterres.

He also praised UN organizations governed by the principle of one nation, one vote.