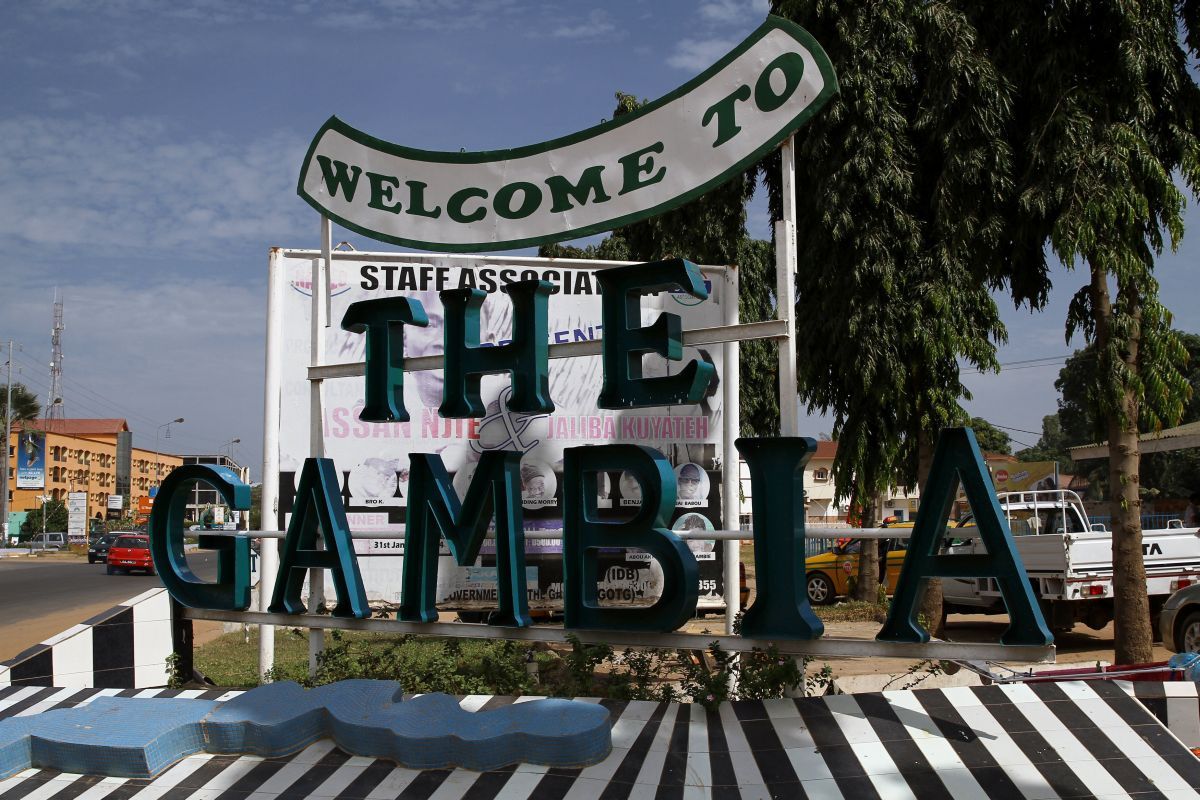 Longtime ruler Yahya Jammeh, who came to power in a 1994 coup, has refused to step down despite losing a disputed December 1 presidential election, deepening a political crisis, Al Jazeera reported.

Barrow, who had recently sought shelter in Senegal, was inaugurated on Thursday in a hastily-arranged ceremony at Gambia's embassy in the Senegalese capital, Dakar.

"This is a day no Gambian will ever forget in a lifetime," Barrow said in a speech immediately after being sworn in.

Read alsoUkraine mulls free trade with West AfricaShortly after his inauguration, the United Nations Security Council unanimously adopted a resolution backing Barrow and called for a peaceful transfer of power.

"The people of The Gambia spoke clearly at the elections in December. They chose Adama Barrow to be their president. Their voice now needs to be heard and their will needs to be heeded by just one man," Peter Wilson, the UK deputy ambassador to the UN, said.

The council's decision came as the Senegalese and Nigerian armies said they were deploying troops to Gambia as part of an operation by ECOWAS, West Africa's regional bloc, aiming to uphold the result of last month's vote.

"The Nigerian military will deploy its assets as part of (a) standby force to protect the people of the Gambia and maintain sub regional peace and security," Nigeria's armed forces said in a statement.

Earlier this week, Jammeh had declared a national state of emergency, while the parliament extended his term in office by 90 days. He has not been heard from since his mandate expired at midnight.

At least 26,000 people have fled Gambia for Senegal since the start of the crisis fearing unrest, the UN's refugee agency UNHCR said on Wednesday, citing Senegalese government figures.