CNN reports what would happen if Trump assassinated during inauguration 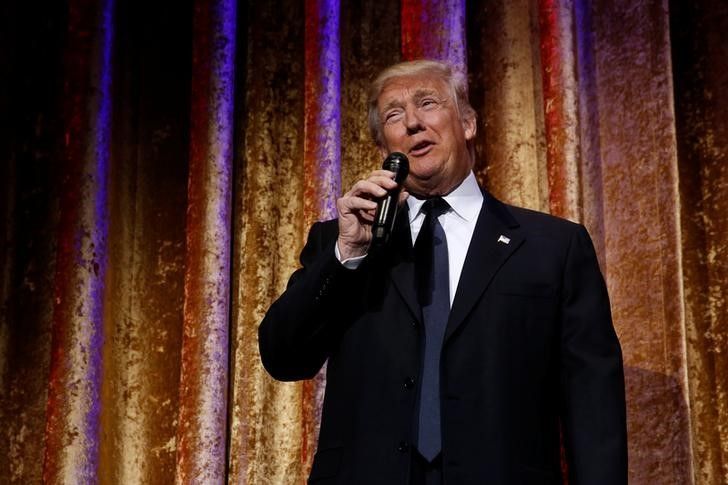 "What if an incoming president and his immediate successors were wiped out on day one?" the CNN host said.

It was noted by a CNN correspondent that a House Speaker should take over, according to the Constitution.

"According to the Constitution, if the president and vice president are killed or incapacitated next in line is the House speaker, then – the president pro-temporary of the Senate," the correspondent said.

But in case anything happens to them at the inauguration, too, it all goes down the list of Cabinet secretaries starting with Secretary of State.

Read alsoTrump vows unity while readying plans to roll back Obama's programs"On the day of inauguration, as a precaution, a Cabinet Secretary called ‘the designated presidential successor’ will not attend the inauguration, ready to step in if something happens," the report reads.

It appears, it will not be a Trump Cabinet Secretary since none of them have been confirmed. "It will be an Obama appointee," the correspondent said, adding that the Obama administration had not elaborated on the name of a potential successor. According to CNN’s State Department sources, the job would fall to the highest ranking non-political official in the department considering that State Secretary John Kerry resigns at noon. So this would be Under Secretary for Political Affairs Tom Shannon who would take over.