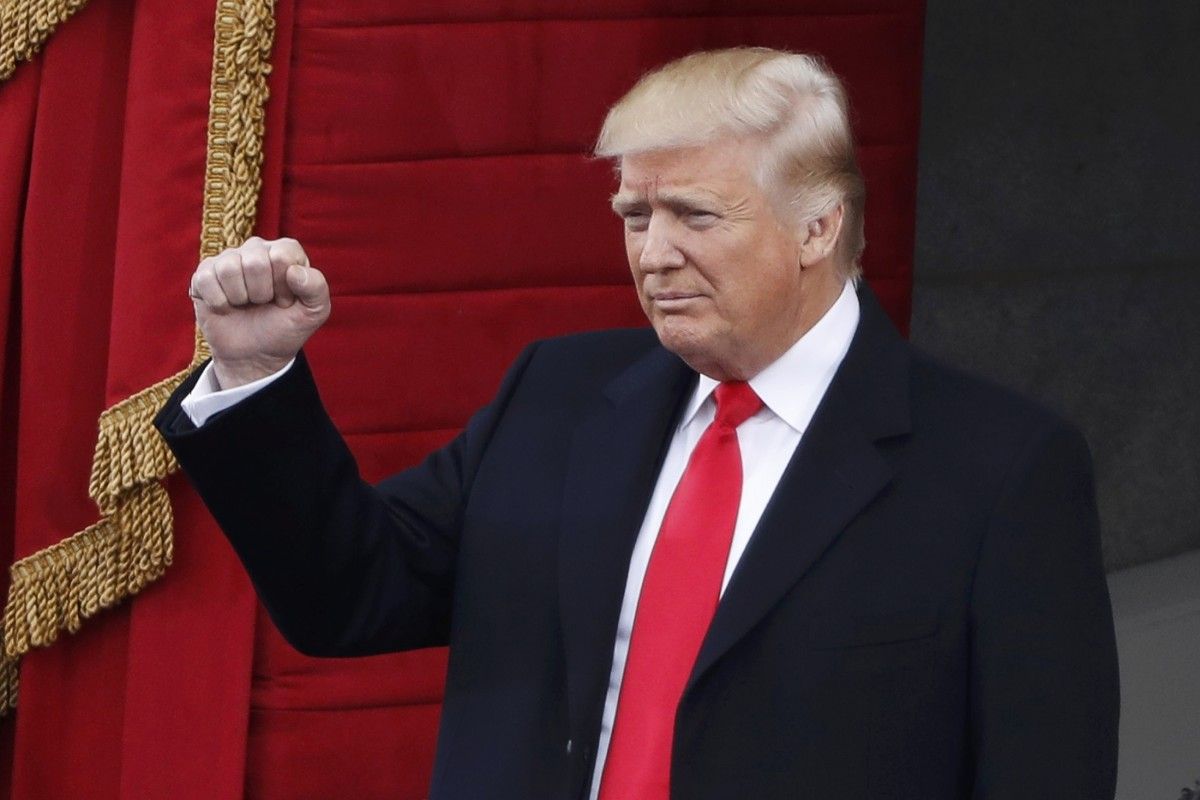 Mattis has not always totally agreed with comments made by Trump, specifically about the NATO alliance.

Read alsoReuters: Trump, sworn in as U.S. president, promises to put 'America First'On January 12, he called NATO "the most successful military alliance probably in modern history, maybe ever" and said Russia poses a threat to it.

Mattis's nomination as defense secretary had attracted concern among some members in Congress, due to a U.S. law barring military officers from becoming the civilian head of the Defense Department within seven years of retiring from the military.

However, he was granted a waiver in the House and Senate that would allow him to serve.