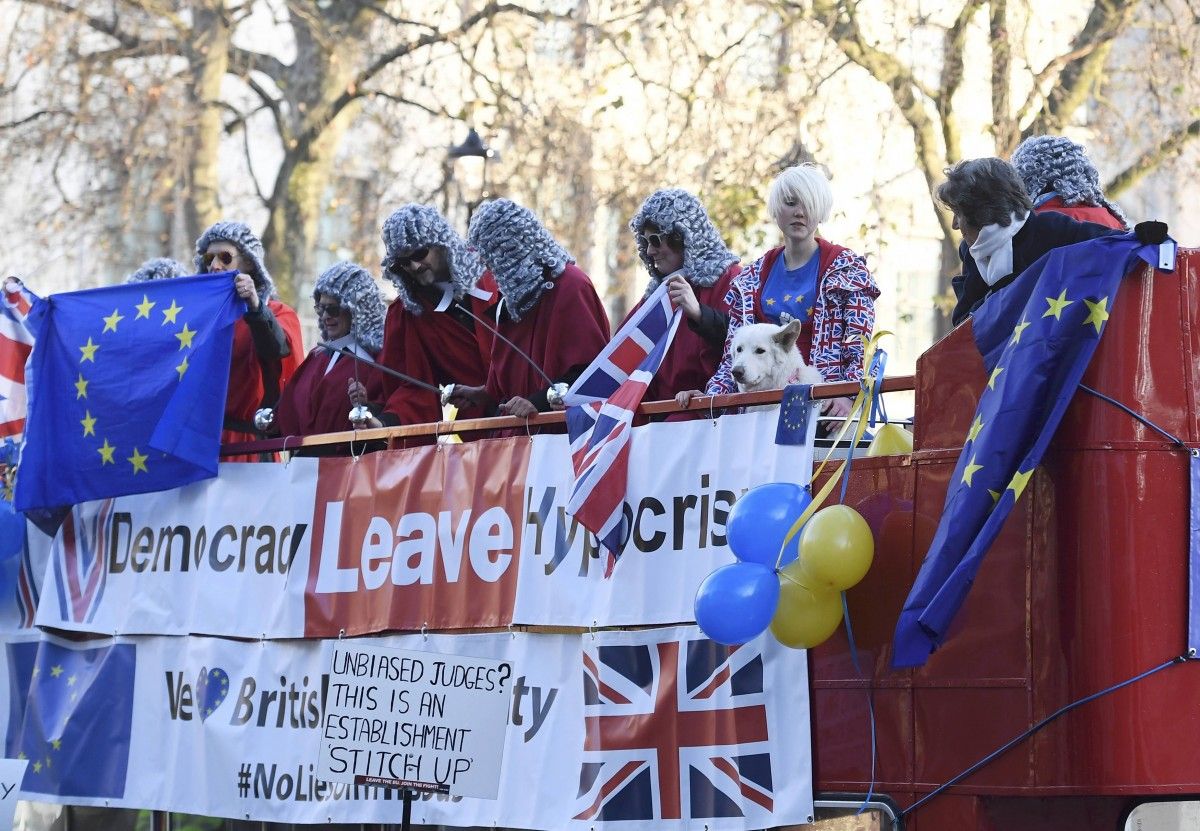 In a judgment that sets a far-reaching constitutional precedent and upholds parliamentary sovereignty, the court ruled by a majority of eight justices to three that MPs and peers must give their consent before the government can trigger article 50 and formally initiate Brexit, the Guardian reported.

Read alsoHigh Court rules Theresa May must get approval to trigger Article 50 for BrexitThe decision sets clear limits on the extent of the government's executive powers. Rights embedded in the law by the 1972 European Communities Act, which took the UK into what was then the European Community, cannot be removed by the government's prerogative powers, a majority of the justices declared.