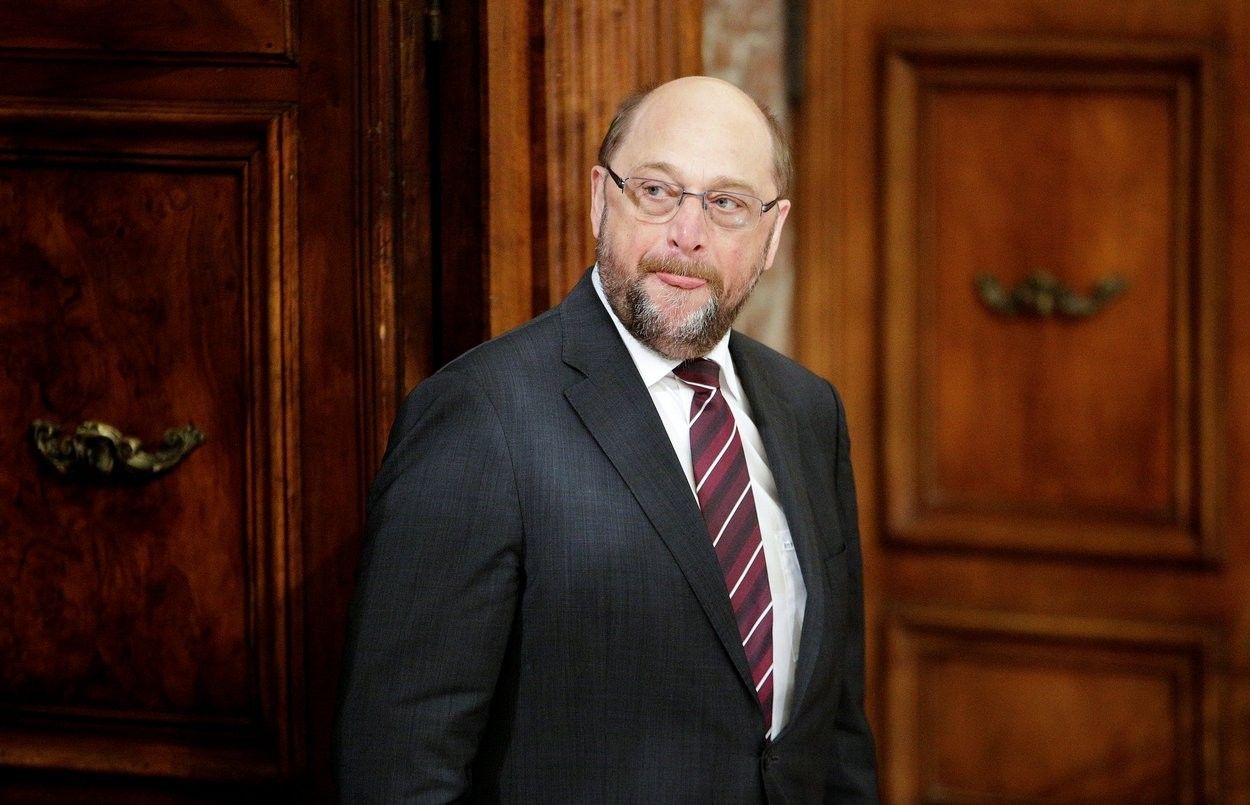 The leader of Germany's Social Democrats (SPD) Sigmar Gabriel will put forward Martin Schulz to challenge conservative Chancellor Angela Merkel in the September election, said a party source on Tuesday, according to Reuters.

Sigmar Gabriel has refused to run in favor of Schulz, because he said he is sure that in the current situation, the former head of the European Parliament is "more likely to get the votes."

Read alsoFake news targets Germany's Merkel ahead of elections – mediaGabriel, who has previously rooted for the lifting of Russia sanctions, apparently sees his political future in the Ministry of Foreign Affairs, Tagesschau reported referring to the official's interview with Zeit. Gabriel would be the successor of Minister Frank-Walter Steinmeier, who on February 12 would take part in the presidential election as a candidate for the Grand Coalition.