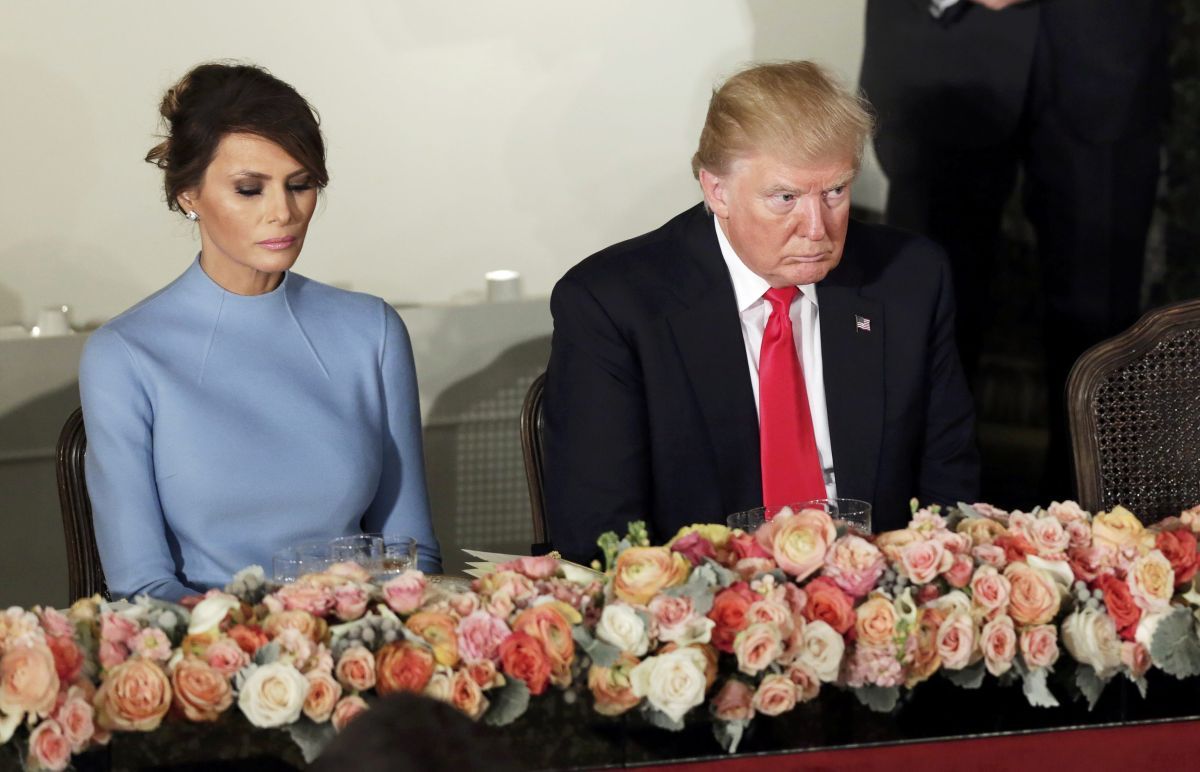 This legislation would prohibit the President from launching a nuclear first strike without a declaration of war by Congress. The crucial issue of nuclear "first use" is more urgent than ever now that President Donald Trump has the power to launch a nuclear war at a moment's notice.

"Nuclear war poses the gravest risk to human survival," said Senator Markey. "Yet, President Trump has suggested that he would consider launching nuclear attacks against terrorists. Unfortunately, by maintaining the option of using nuclear weapons first in a conflict, U.S. policy provides him with that power. In a crisis with another nuclear-armed country, this policy drastically increases the risk of unintended nuclear escalation. Neither President Trump, nor any other president, should be allowed to use nuclear weapons except in response to a nuclear attack. By restricting the first use of nuclear weapons, this legislation enshrines that simple principle into law. I thank Rep. Lieu for his partnership on this common-sense bill during this critical time in our nation's history."

Read alsoXi calls for world without nuclear weapons – DailyMail"It is a frightening reality that the U.S. now has a Commander-in-Chief who has demonstrated ignorance of the nuclear triad, stated his desire to be 'unpredictable' with nuclear weapons, and as President-elect was making sweeping statements about U.S. nuclear policy over Twitter," said Rep. Lieu. "Congress must act to preserve global stability by restricting the circumstances under which the U.S. would be the first nation to use a nuclear weapon. Our Founders created a system of checks and balances, and it is essential for that standard to be applied to the potentially civilization-ending threat of nuclear war. I am proud to introduce the Restricting First Use of Nuclear Weapons Act of 2017 with Sen. Markey to realign our nation's nuclear weapons launch policy with the Constitution and work towards a safer world."