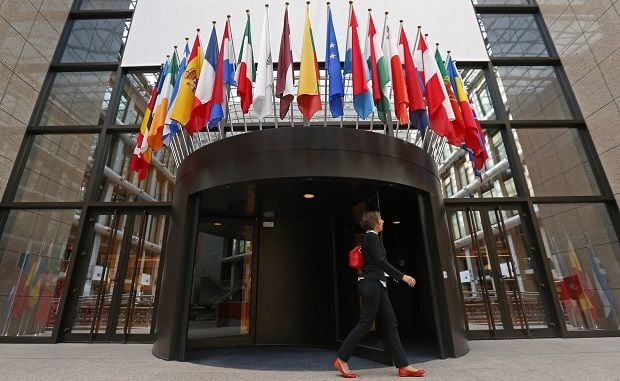 "The French presidential elections this spring are bitter fateful elections for Europe," Gabriel told the Bundestag lower house of parliament, as reported by Reuters.

Read alsoSchulz to challenge Merkel in Germany election - mediaHe added: "After Brexit last year, if enemies of Europe manage again in the Netherlands or in France to get results then we face the threat that the largest civilization project of the 20th century, namely the European Union, could fall apart."