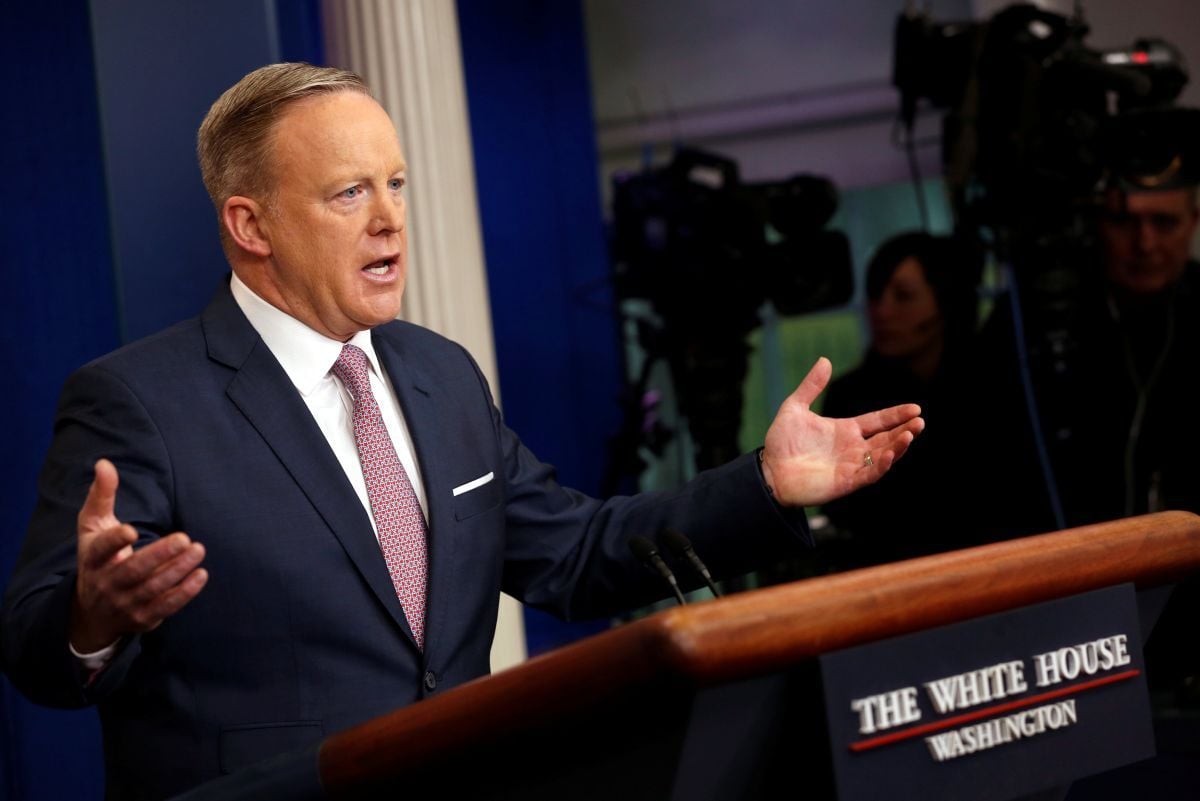 President Enrique Pena Nieto on Thursday called off a trip to Washington after emphasizing that Mexico would not finance the wall. Hours later, Trump's press secretary, Sean Spicer, said the border barrier would be funded by a 20 percent import tax on goods from Mexico, The Washington Post reported.

Read alsoTrump moves ahead with wall on border with MexicoSpicer did not provide details of how the policy would work. Later, he appeared to backtrack, telling reporters that the tax was "one idea" to pay for the wall and that his intent was not to "roll out" a new policy. He said it could be part of a broader import tax plan backed by some House Republicans.