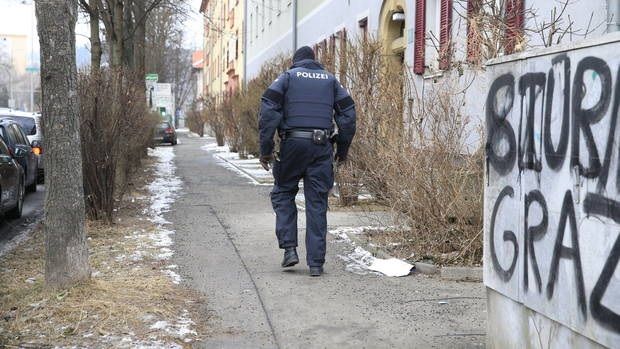 "As part of an ongoing investigation into suspected membership of terrorist organization IS, a coordinated operation planned for some time took place involving 800 officers," prosecutors in Graz said in a statement, DW reported.

Christian Pilnacek, a justice ministry official charged with overseeing the public prosecutor's office, said 11 men and three women had been detained during the operations at a dozen locations, including unofficial mosques.

Besides suspected links to the "Islamic State," authorities said the suspects attempted to set up a "parallel society … to create a kind of theocracy in Austria," Pilnacek added.

The suspects included three Austrian citizens, two Bosnians, two Macedonians and a Syrian, prosecutors said. They stand accused of recruiting around 40 people to fight with the "Islamic State" in Iraq and Syria.

Read alsoTurkey identifies Istanbul attacker – security analystAccording to the interior ministry, approximately 300 people have left or were intercepted leaving Austria to fight in the Middle East. Up to 90 of them have returned to Austria, while another 50 have been listed as dead.

Authorities said the raids were not linked to last week's arrest of a 17-year-old Austrian of Albanian origin suspected of planning a bomb attack in Vienna.

European authorities have been on high-alert since a series of terrorists attacks in Berlin, Paris and Brussels.

In December, Italian police shot dead a rejected asylum seeker suspected of driving a truck through a Christmas market in Berlin, leaving 12 dead and dozens more injured. The Tunisian national had pledged allegiance to the "Islamic State" before the attack.