Merkel expected to speak with Trump about Russia on Saturday: source – Reuters 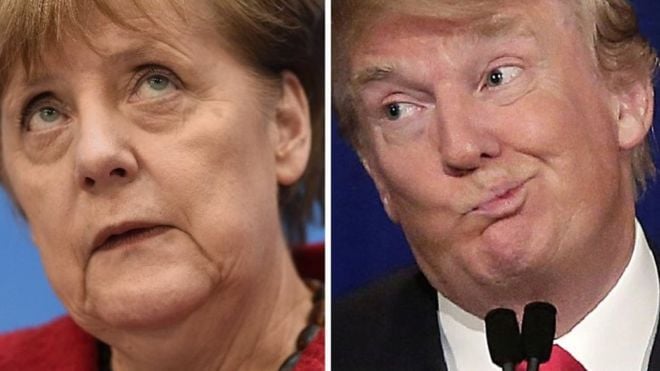 The source did not say whether Trump might want to speak with Merkel about a lifting of the U.S. sanctions imposed on Russia in response to its intervention in Ukraine, as overnight reports from the United States suggested, according to Reuters.

Read alsoTrump's admin said to have order to roll back Russia sanctions – sourcesBut the source made clear that if such a step were taken, then the European Union would not necessarily follow Washington, as its sanctions remain tied to implementation of the Minsk peace deal.