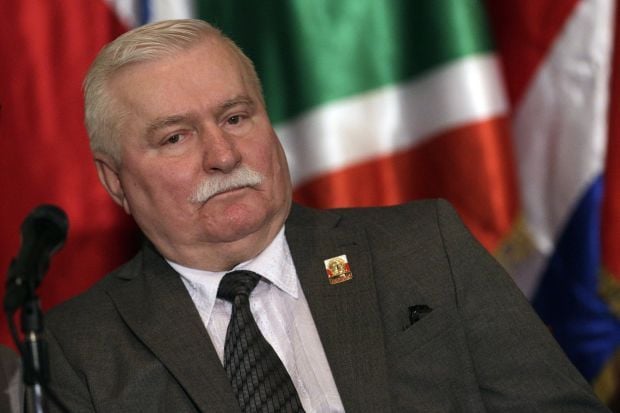 Officials with the Institute of National Remembrance said Tuesday that the analysis of communist-era files signed by agent "Bolek," who is believed to be Walesa, confirms Walesa signed agreements to collaborate with the secret police, wrote reports on regime opponents and signed receipts for money in return, The Daily Mail reports.

The 73-year-old Walesa, who won the Nobel Peace prize in 1983 for his peaceful dissident activism, strongly denies the allegations, which he has faced for years. Poland's first popularly chosen president after communism, Walesa was cleared by a court of the allegations in 2000 but they continue to resurface.