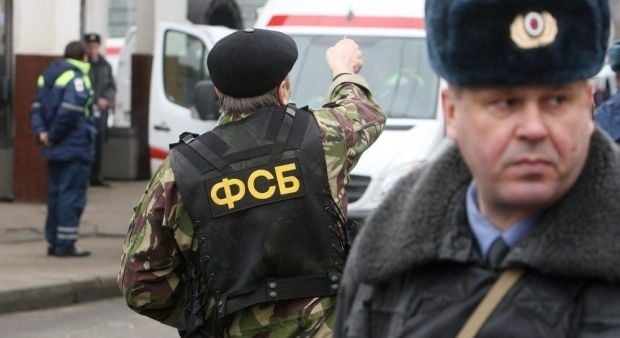 The department said in a statement it would allow U.S. companies to make limited transactions with FSB that are needed to gain approval to import information technology products into Russia, Reuters said.

The Treasury Department often issues general licenses such as the one announced on Thursday to help U.S. companies overcome unintended business consequences of sanctions.

Sanctions experts and former Obama administration officials stressed that the new exceptions do not signal a broader shift in Russia policy. They say the general license issued Thursday is designed to fix a unintended consequence caused by last year's sanctioning of the spy agency.

Tech companies had been complaining about this collateral consequence since Obama placed sanctions on FSB in December, said Harrell.

"I don't think when they sanctioned FSB they were intending to complicate the sale of cell phones and tablets," Harrell said.

U.S. intelligence agencies accused the FSB of involvement in hacking of Democratic Party organizations during the election, won by Republican Donald Trump.

They said FSB was one of two Russian spy agencies believed to have been involved in a wide-ranging operation by top-ranking individuals in Russia’s government to discredit Democrat Hillary Clinton and help Trump win the election.