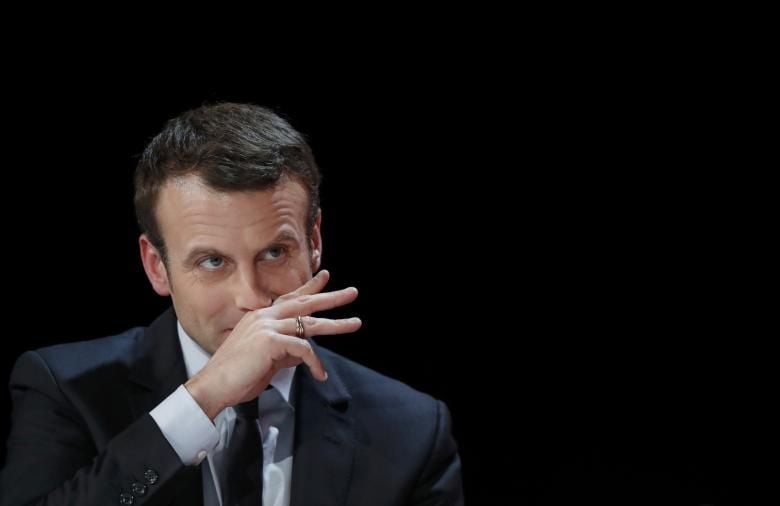 The poll showed those two qualifying for the second, runoff round where Macron was seen winning with 65 percent of votes versus Le Pen on 35%, Reuters reports.

Le Pen would win the first round on 26%, with Macron on 23%, while the erstwhile favorite Francois Fillon would come third with 20% but be eliminated.

Read alsoWikiLeaks claims has thousands of files on France’s Le Pen, FillonConservative candidate Fillon, engulfed by a scandal over public money paid to his wife, was due to launch a counter-offensive at a news conference set for 15:00 GMT on Monday.