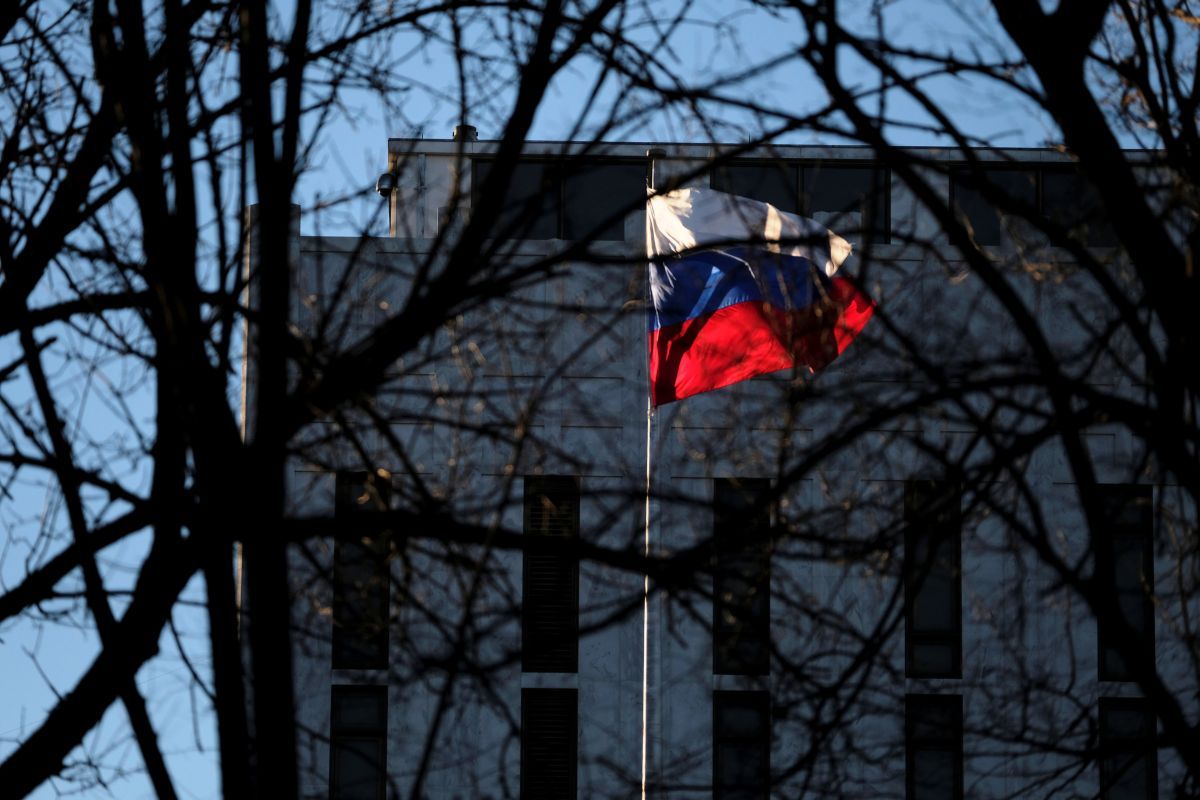 Career diplomat Anatoly Antonov will now need to be approved by Russia's parliament, the State Duma, before formally taking the post, The Moscow Times wrote.

The former deputy defense minister was first chosen as a possible candidate in the autumn of 2016, when the Kremlin believed that Democrat party nominee Hilary Clinton would take the White House.

Antonov was seen as a "hardliner" on the West, who would be able to negotiate with Clinton amid strained U.S.-Russia ties, the Kommersant newspaper reported Monday.

Read alsoU.S. ambassador to UN hits Russia hard on Ukraine - CNNHe has remained a top-choice candidate to replace Russia's current ambassador to Washington, Sergei Kislyak, despite U.S. President Donald Trump having won the Oval Office. Kislyak also served as Deputy Foreign Minister between 2003 and 2008, when he was posted to the United States.

He was appointed Russia's deputy defense minister by President Vladimir Putin in 2011, and promoted again to deputy foreign minister in December 2016.

The new U.S. administration is also yet to name its new ambassador to Russia. Among the potential candidates are former U.S. ambassador to Germany Richard Burt, and Trump advisor Carter Page.