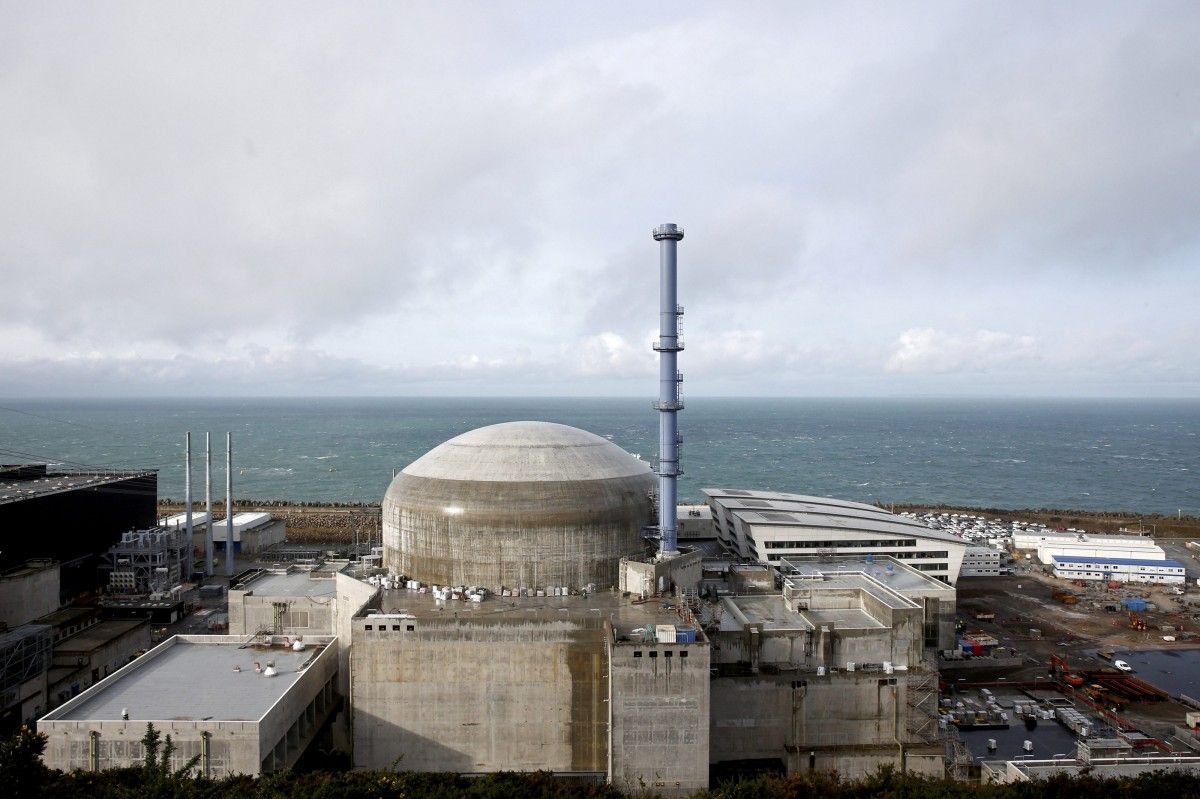 An explosion and fire have occurred at the Flamanville nuclear plant on France's northern coast but there was no nuclear risk, officials say, according to the BBC.

Five people reported feeling unwell but none were seriously injured.

Read alsoReuters: At least one dead in explosion at German BASF chemical plantFlamanville has two nuclear reactors. A third one under construction is the model for a new reactor in the UK.

The cause of the blast was not immediately known.

One of the older reactors was shut down after the blast which, according to Ouest-France newspaper, happened in a machine room at about 10:00 (09:00 GMT).

The incident was declared over at 11:00.

Thursday's explosion was reported by the prefecture in the Manche region, close to the Channel Islands.

The EPR water pressurized reactor being built at Flamanville, a third-generation design, is years behind schedule.

Anti-nuclear activists have protested over the project, with at least 2,700 people turning out to demonstrate in October.