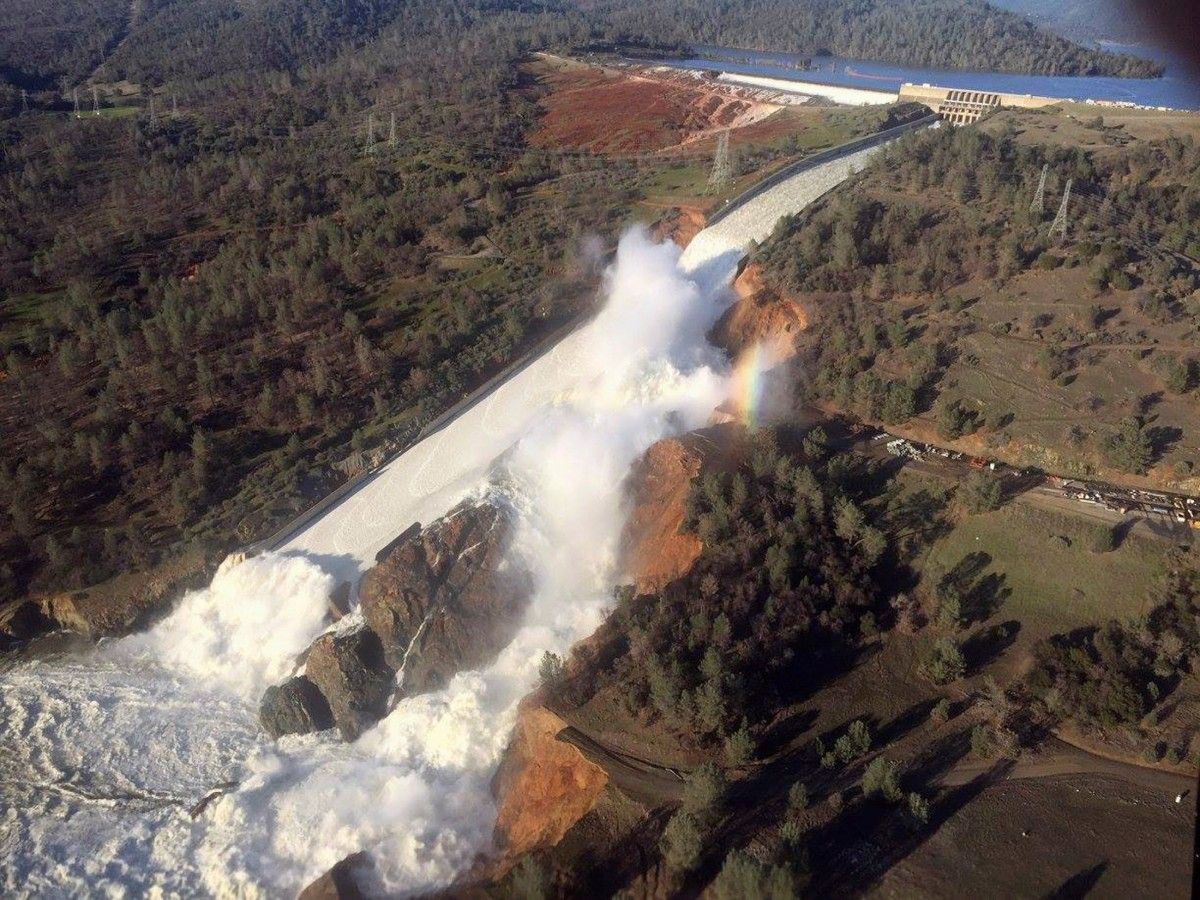 "Immediate evacuation from the low levels of Oroville and areas downstream is ordered," the Butte County sheriff said in a statement posted on social media. "This is NOT A Drill," Reuters reports.

Butte County Sheriff Korey Honea said at an evening press conference that he was told by experts earlier on Sunday that the hole that was being created in the spillway could compromise the structure. Rather than risk thousands of lives, the sheriff said, a decision was made to order the evacuations.

But he said he was told later that the erosion was not progressing as rapidly as earlier feared and that the amount of water flowing over the spillway had dropped quickly.

It is not clear how many people were affected by the evacuation order. More than 160,000 people live in the evacuation area comprising three counties, according to U.S. Census data.

At 230 meters high, the structure, built between 1962 and 1968, is the tallest dam in the United States, besting the famed Hoover Dam by more than 12 meters. 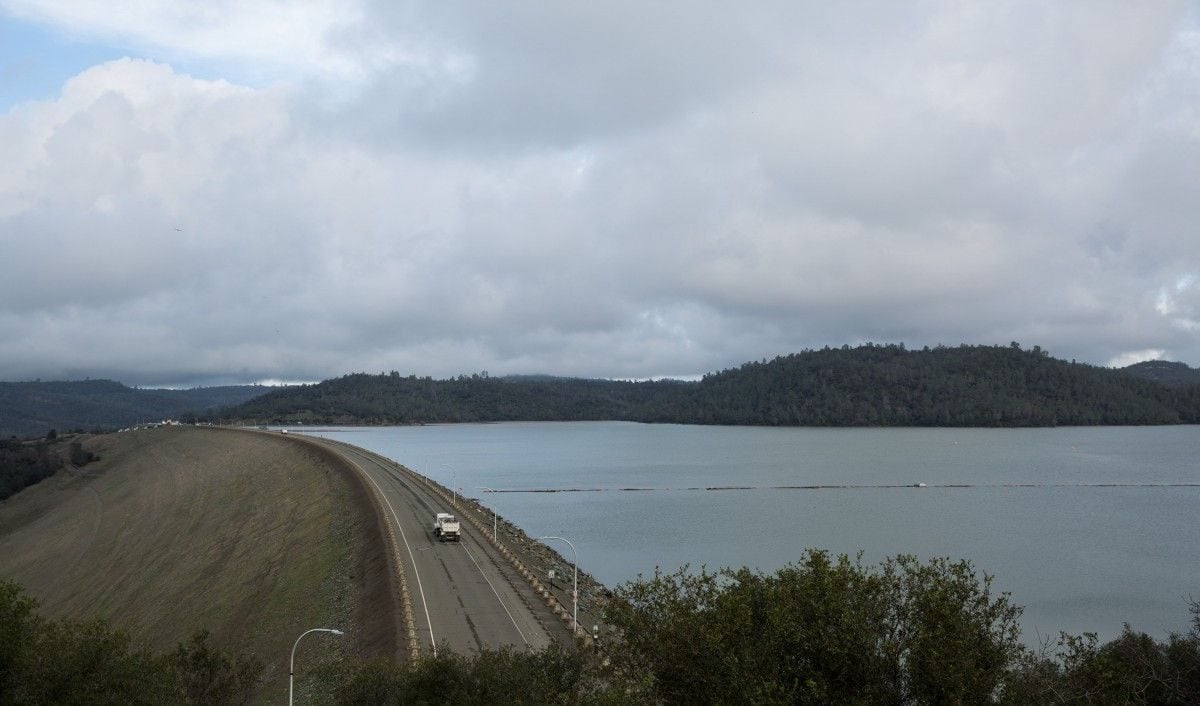 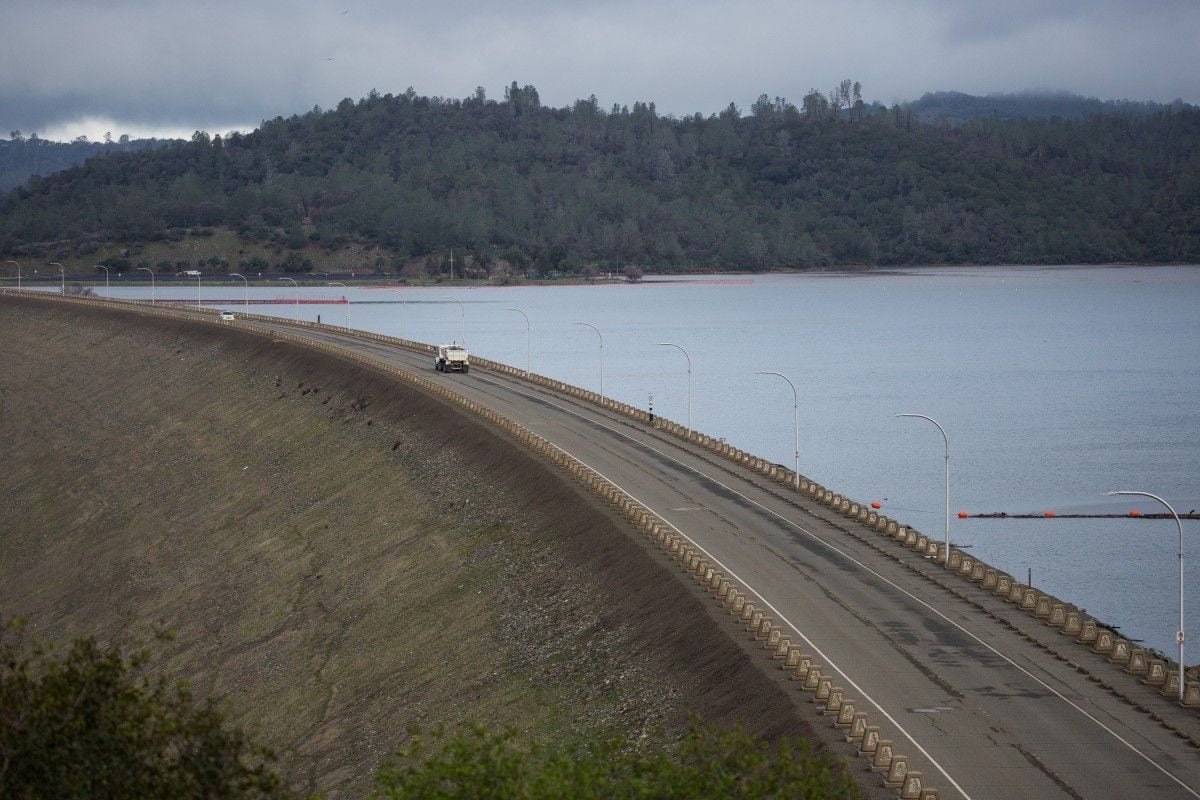 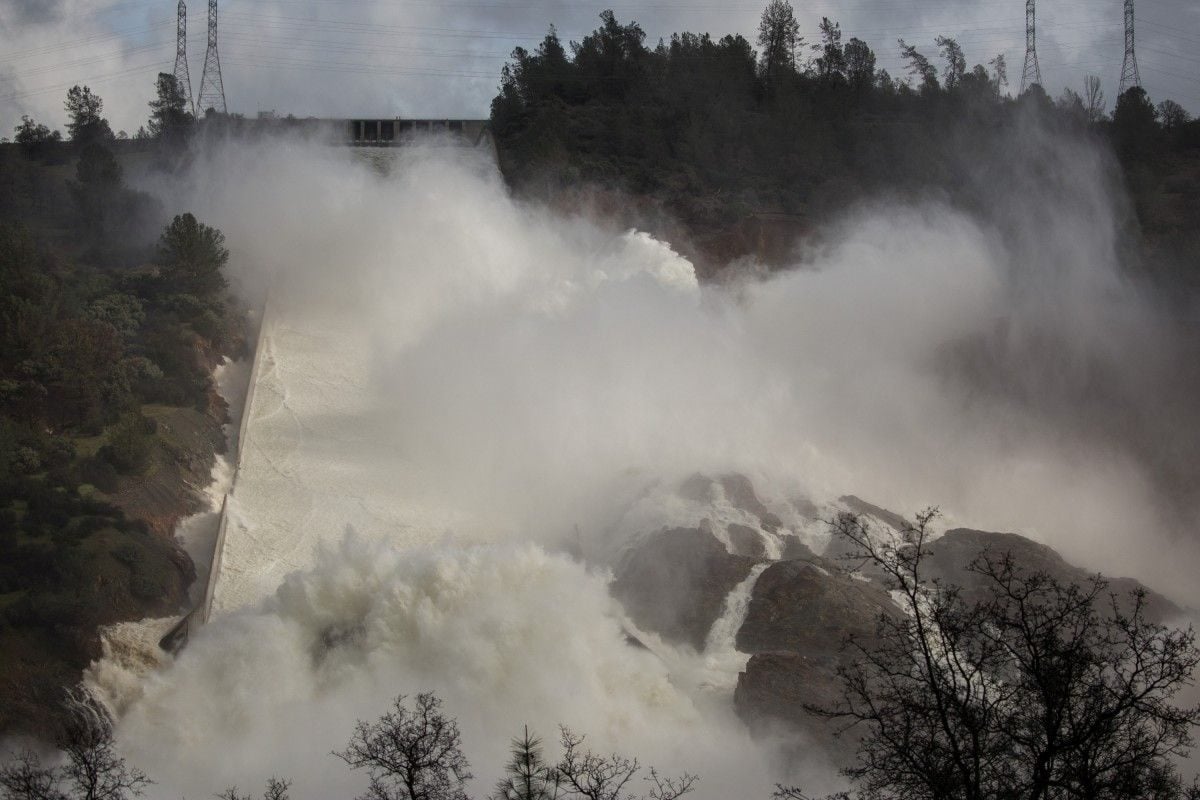 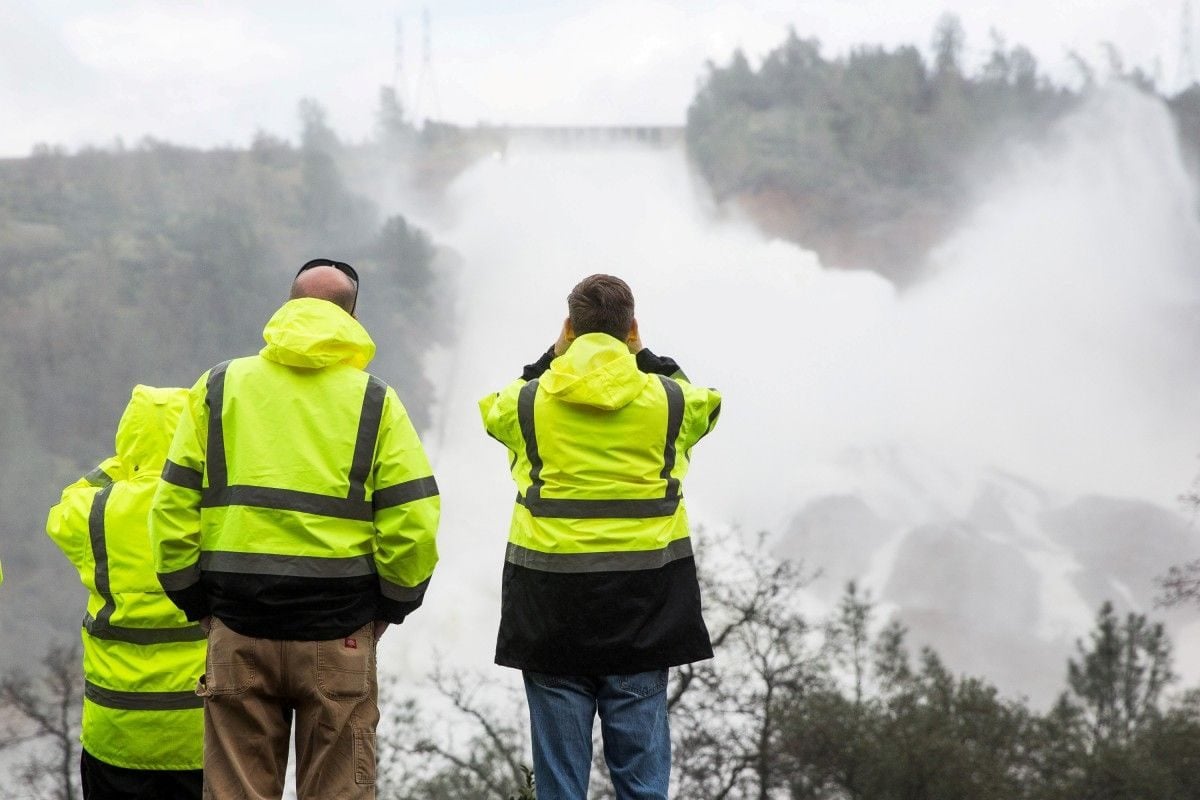 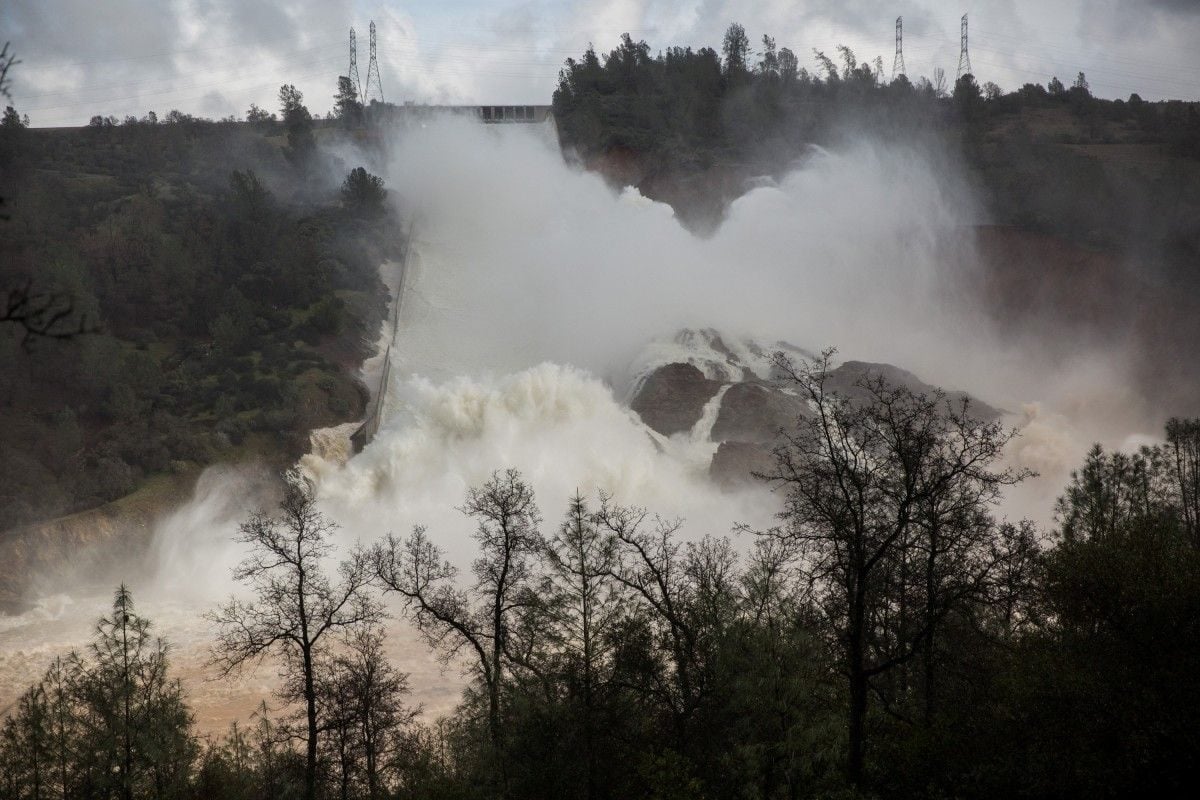 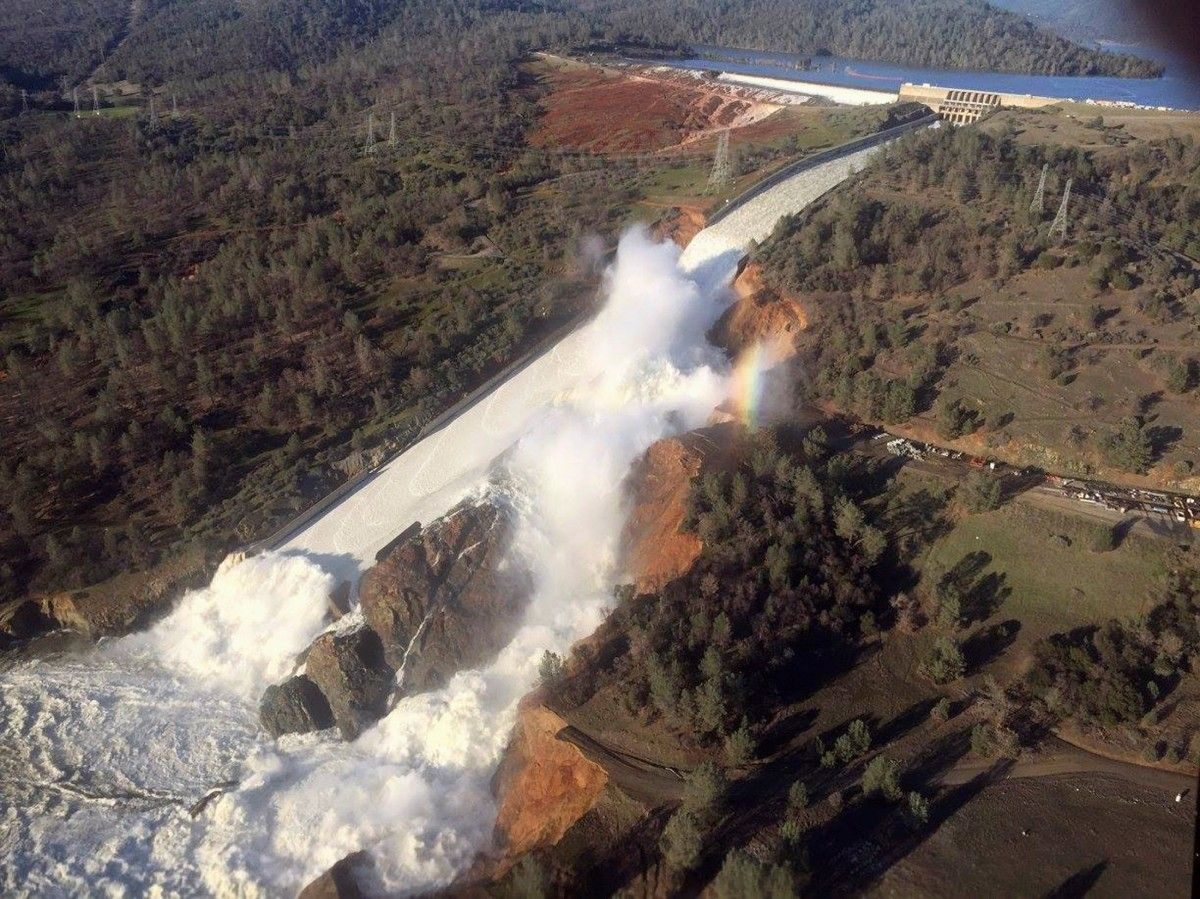 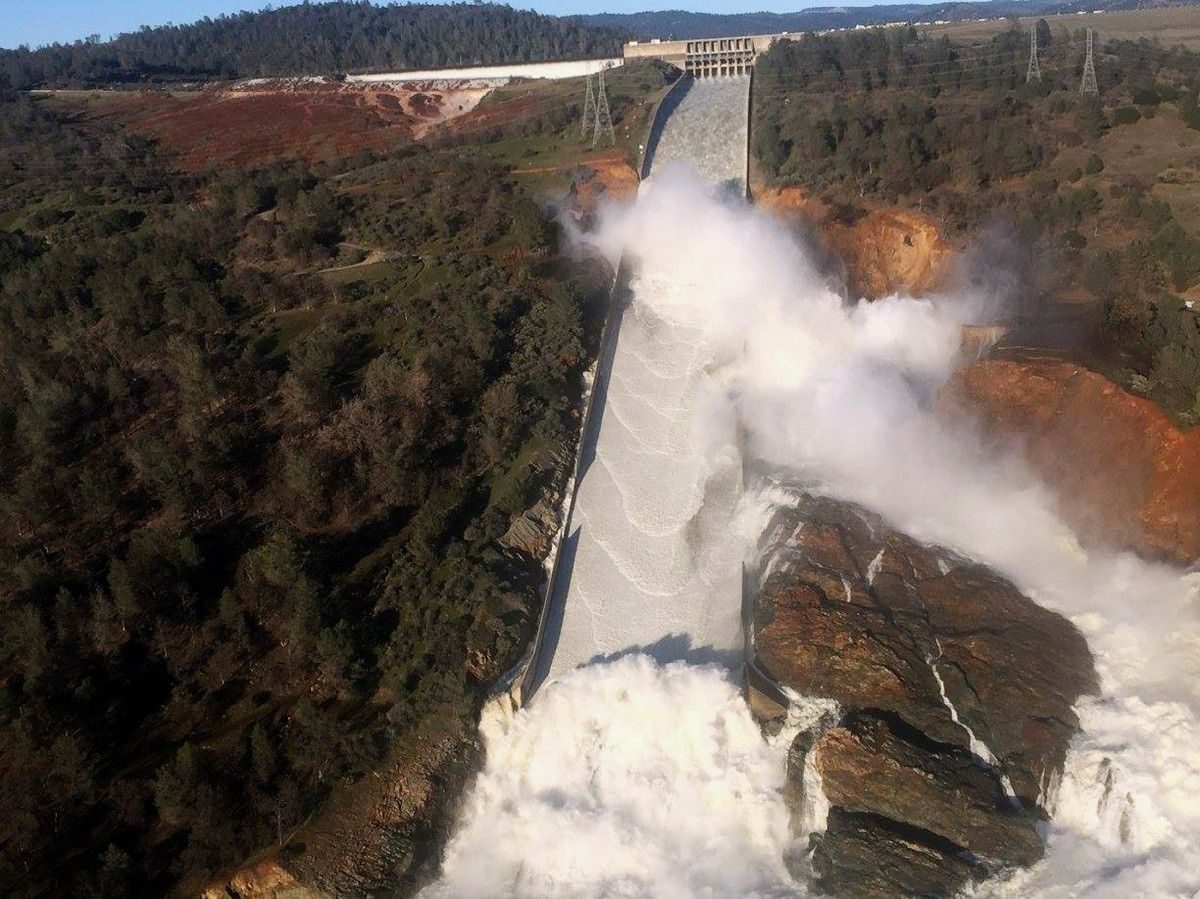