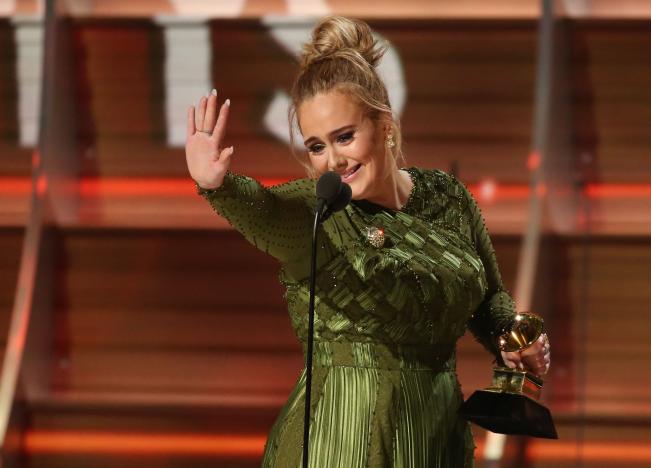 Adele won all five Grammys for which she was nominated, including for her comeback album "25" and her single "Hello," Reuters reported.

Beyonce, who had gone into Sunday's awards show with a leading nine nominations for her "Lemonade" album, won just two.

Beyonce and Adele also had the most talked-about moments on a night marked by political statements, an emotional tribute to British pop star George Michael, and a rocking memorial to pioneering funk musician Prince.

Read alsoBBC: Donald Trump is Time magazine's Person of the YearAdele, 28, was competing head-on with Beyonce, 35, the only other artist to be nominated this year for all three top awards - album, song and record of the year.

Chance the Rapper was named best new artist while Twenty One Pilots won the Grammy for best pop duo/group performance for "Stressed Out."

The other big Grammy winner was late British singer David Bowie, who won all five of the nominations for his final album "Blackstar," including best rock song. 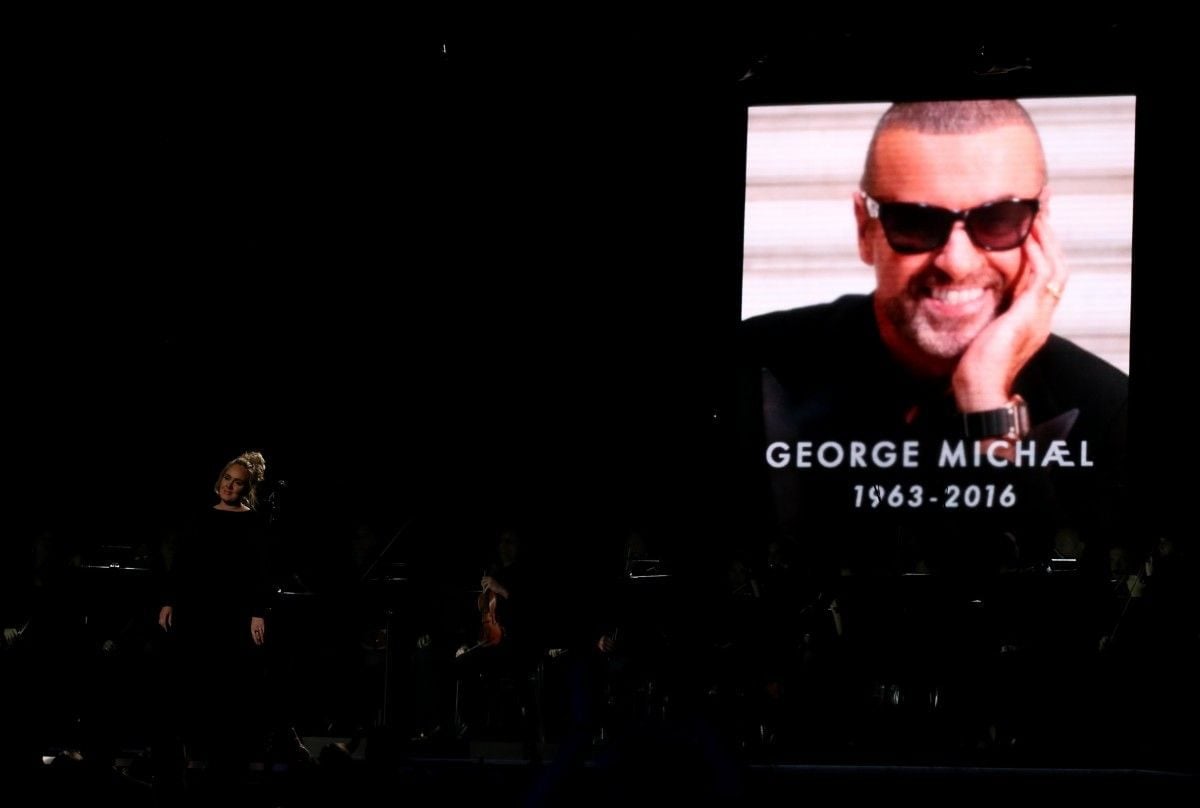 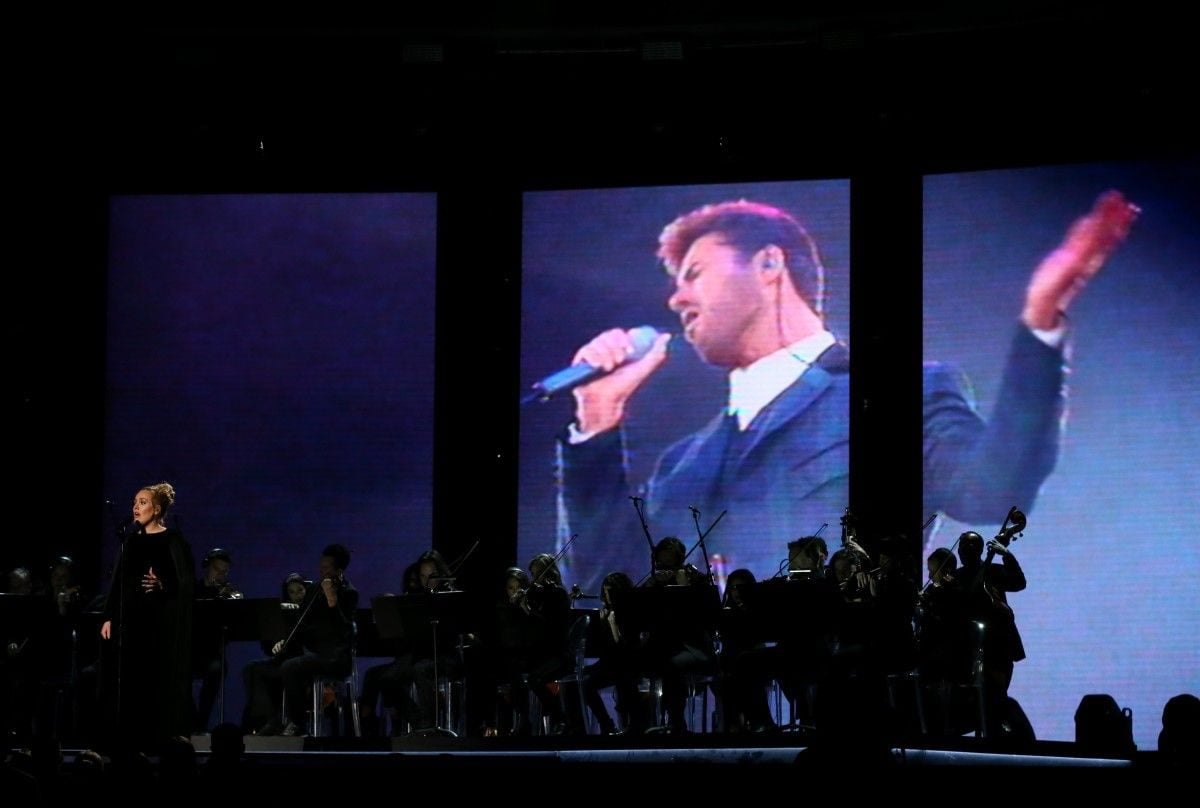 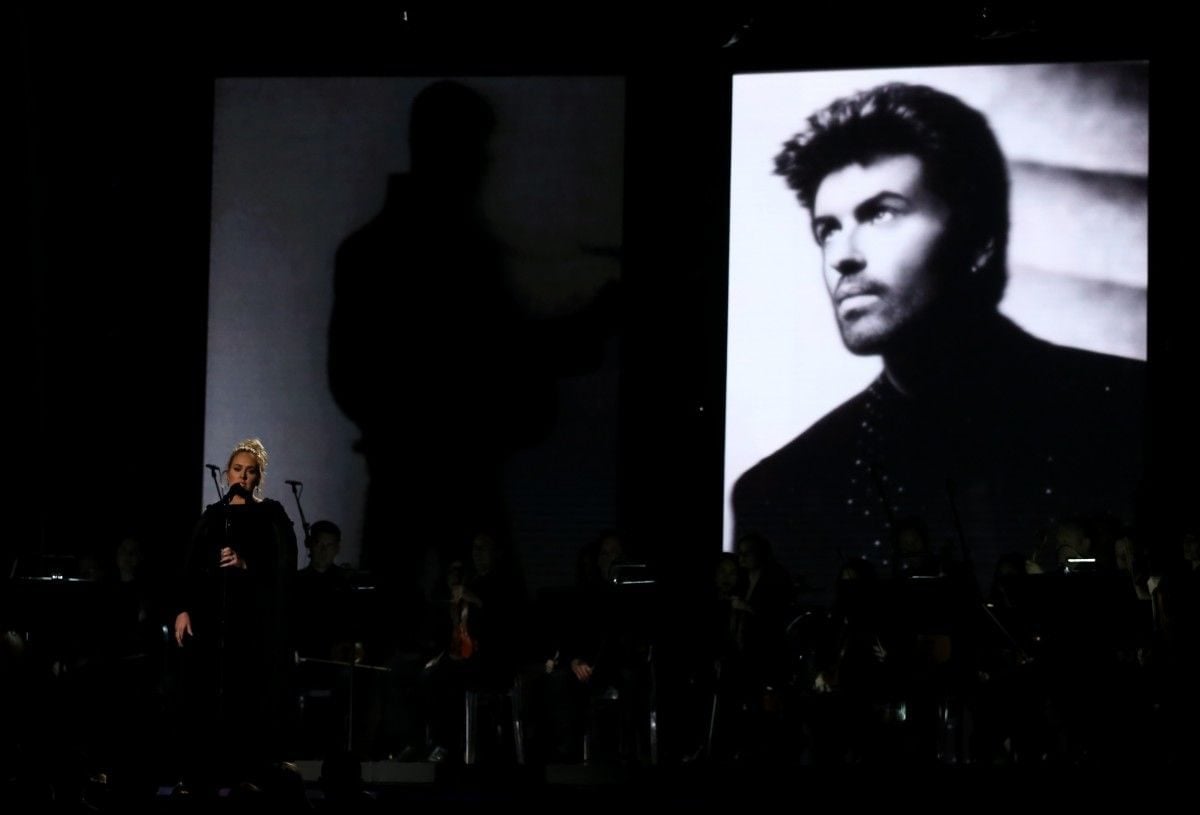 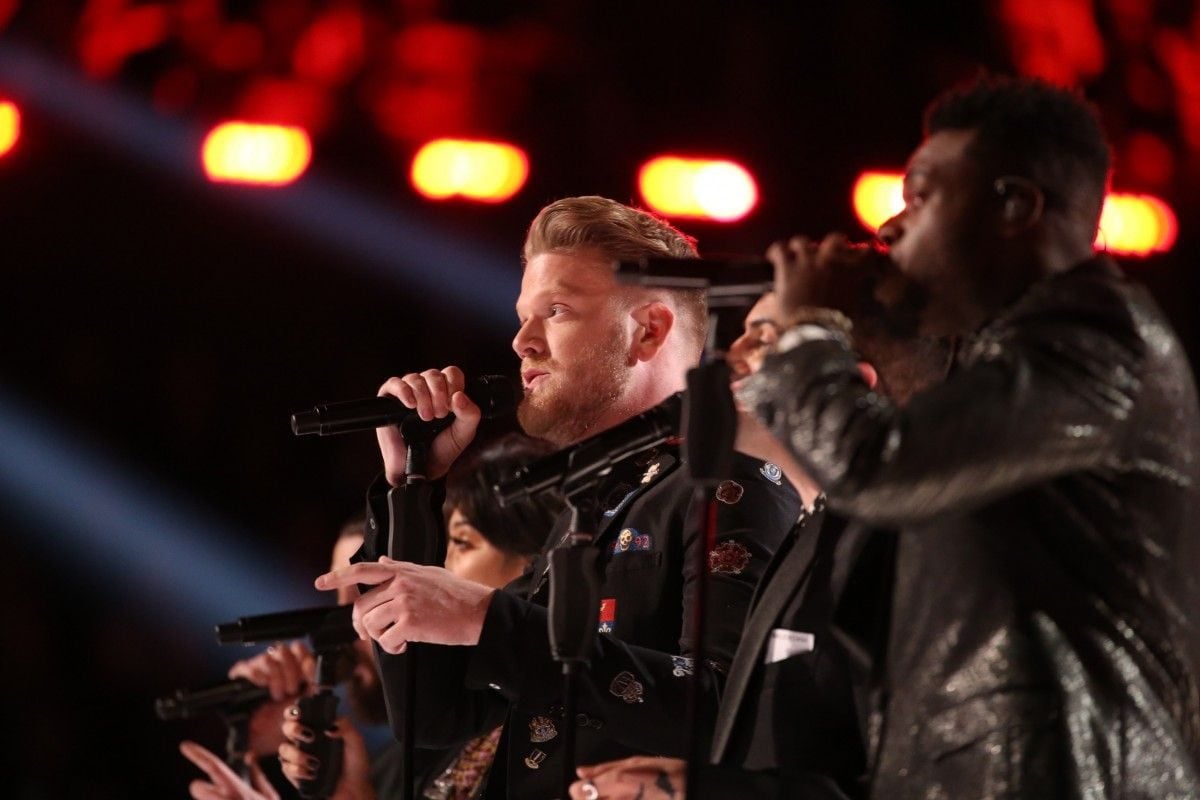 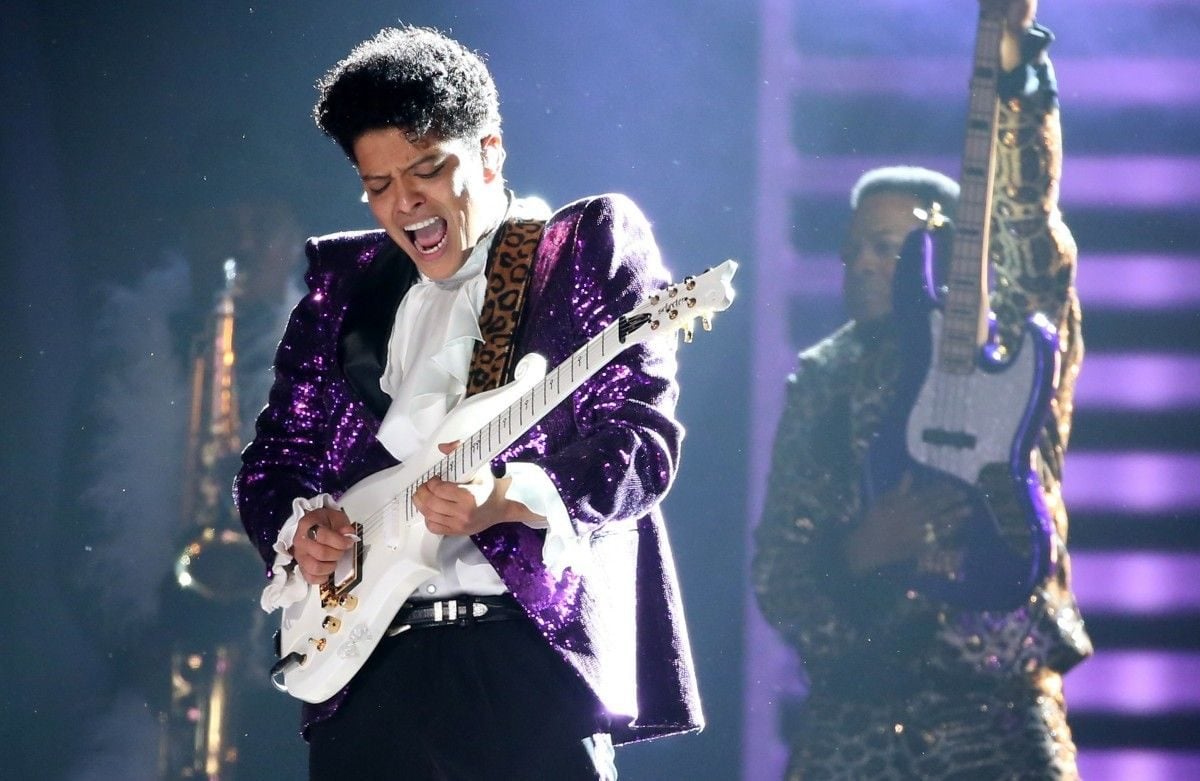 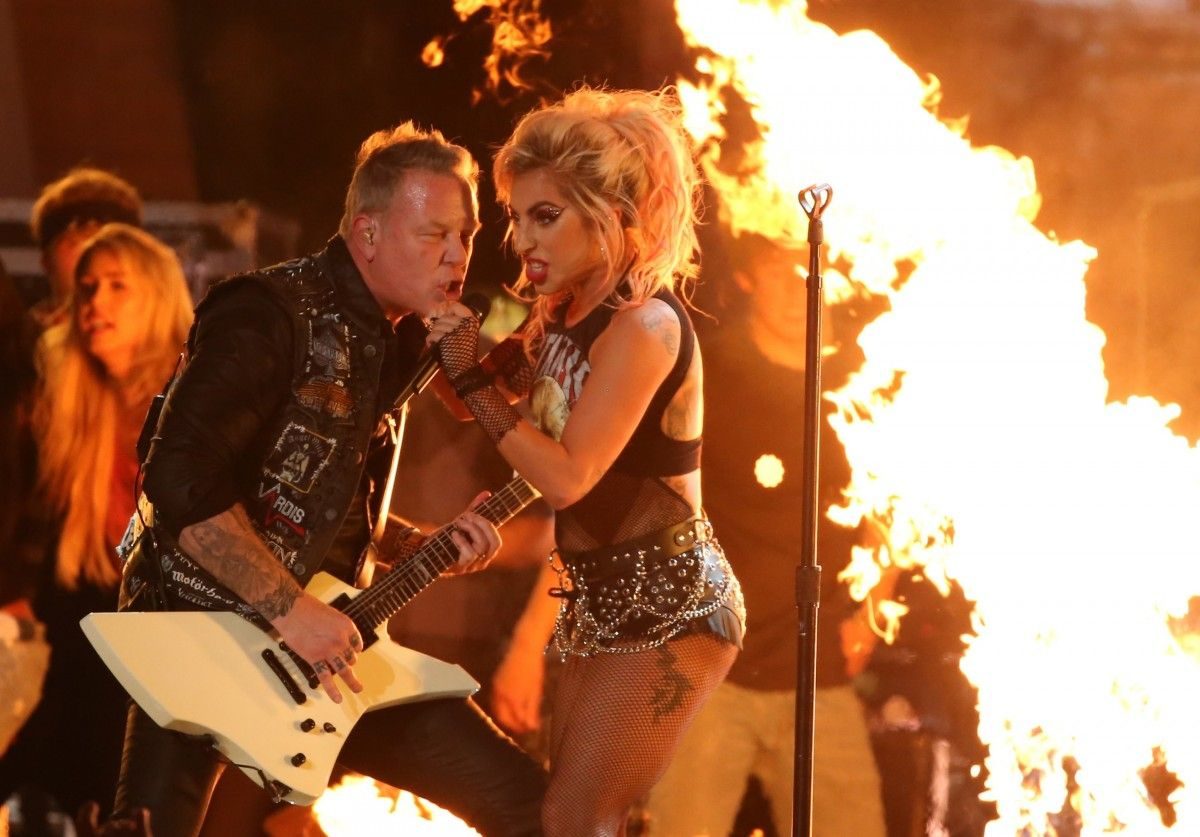 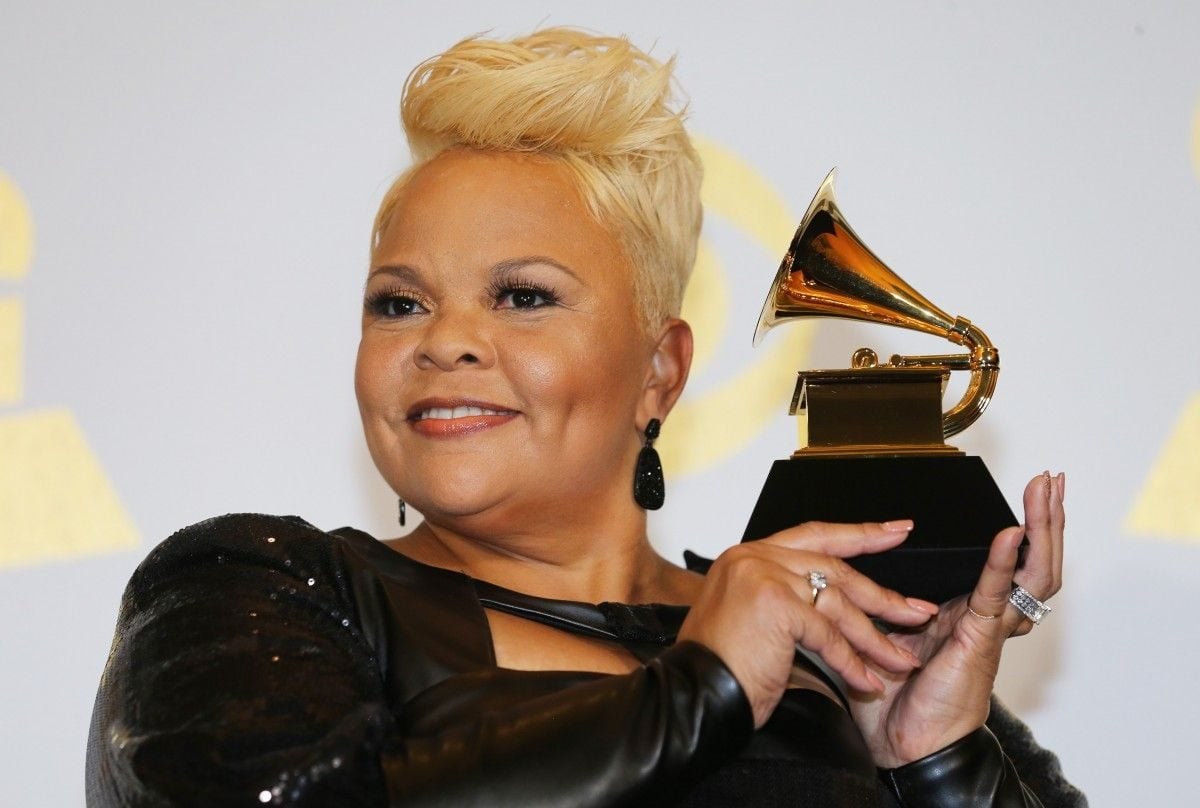 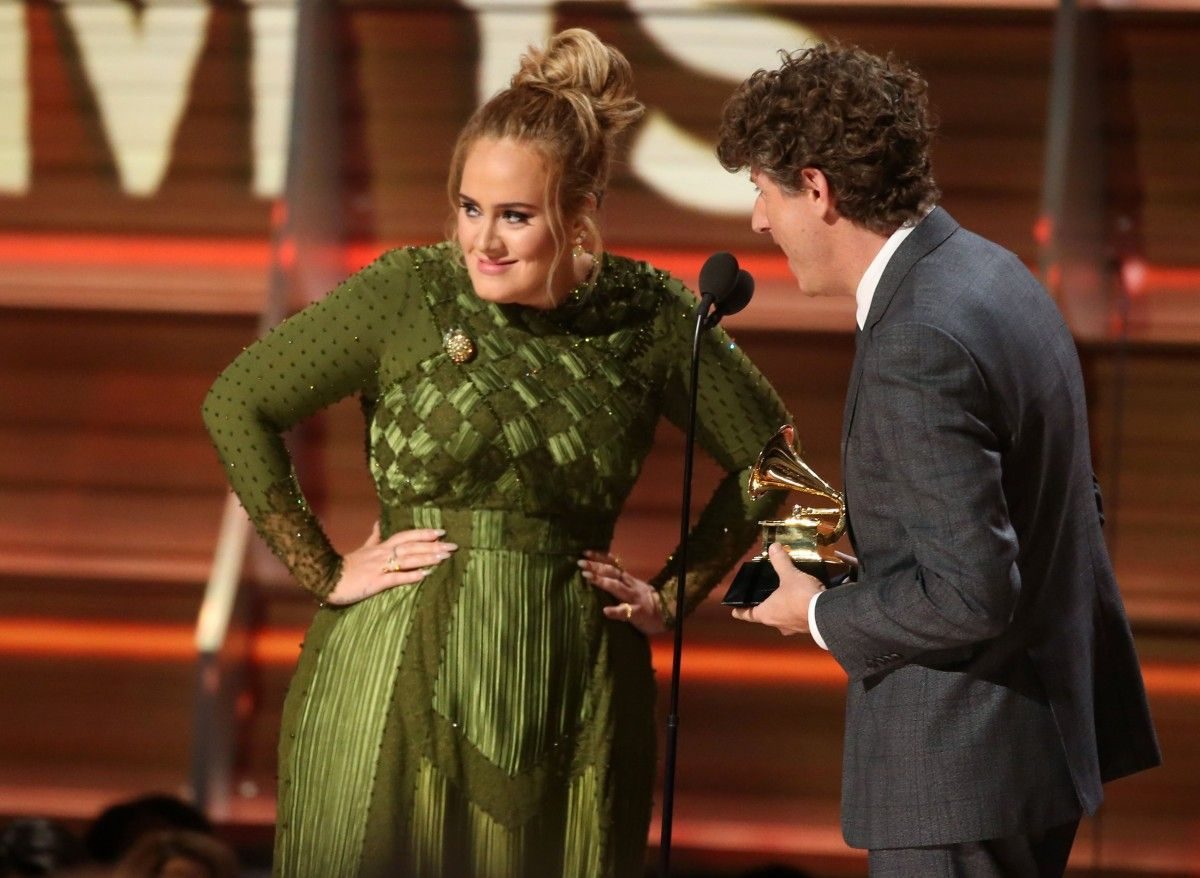 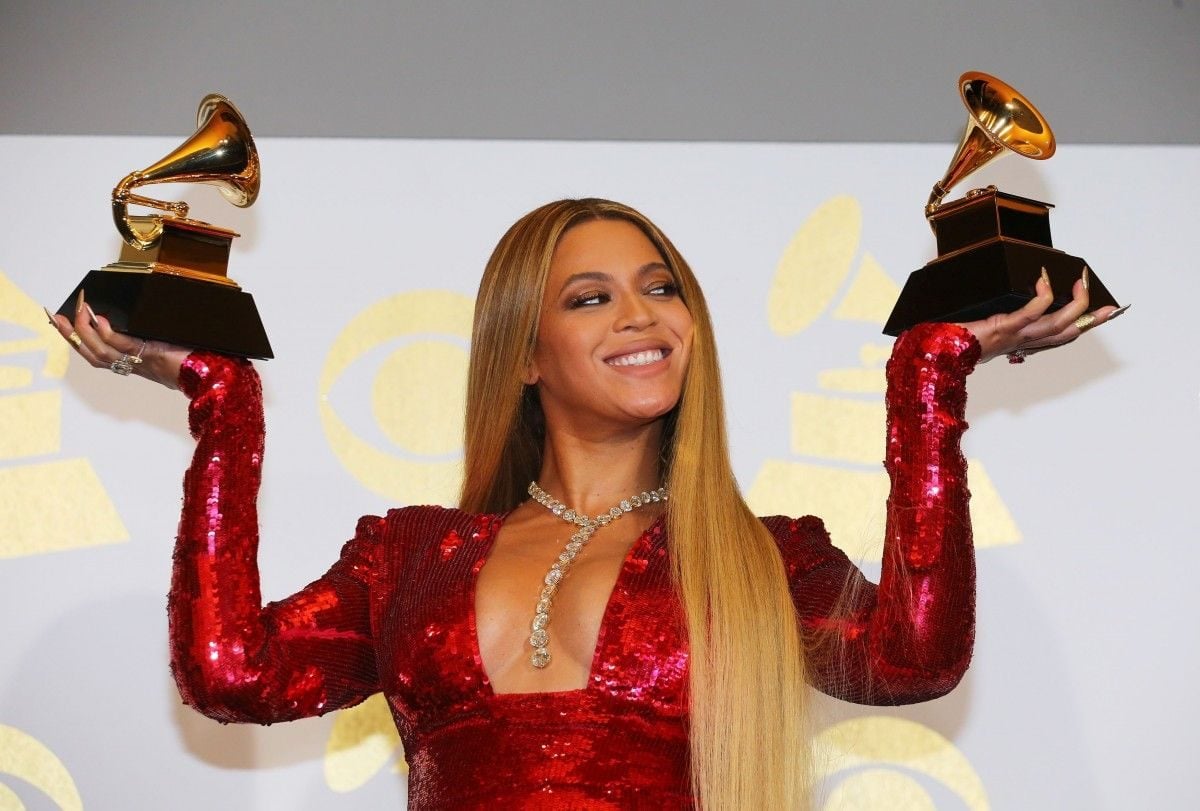 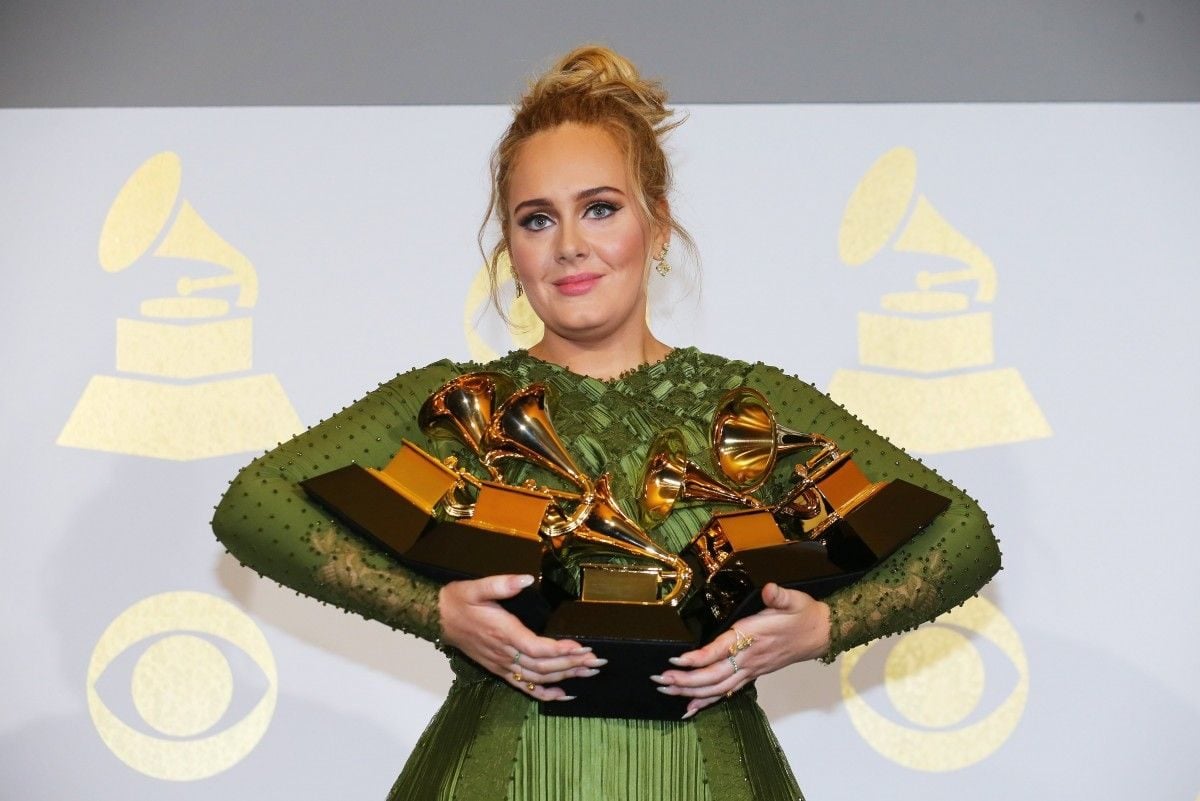 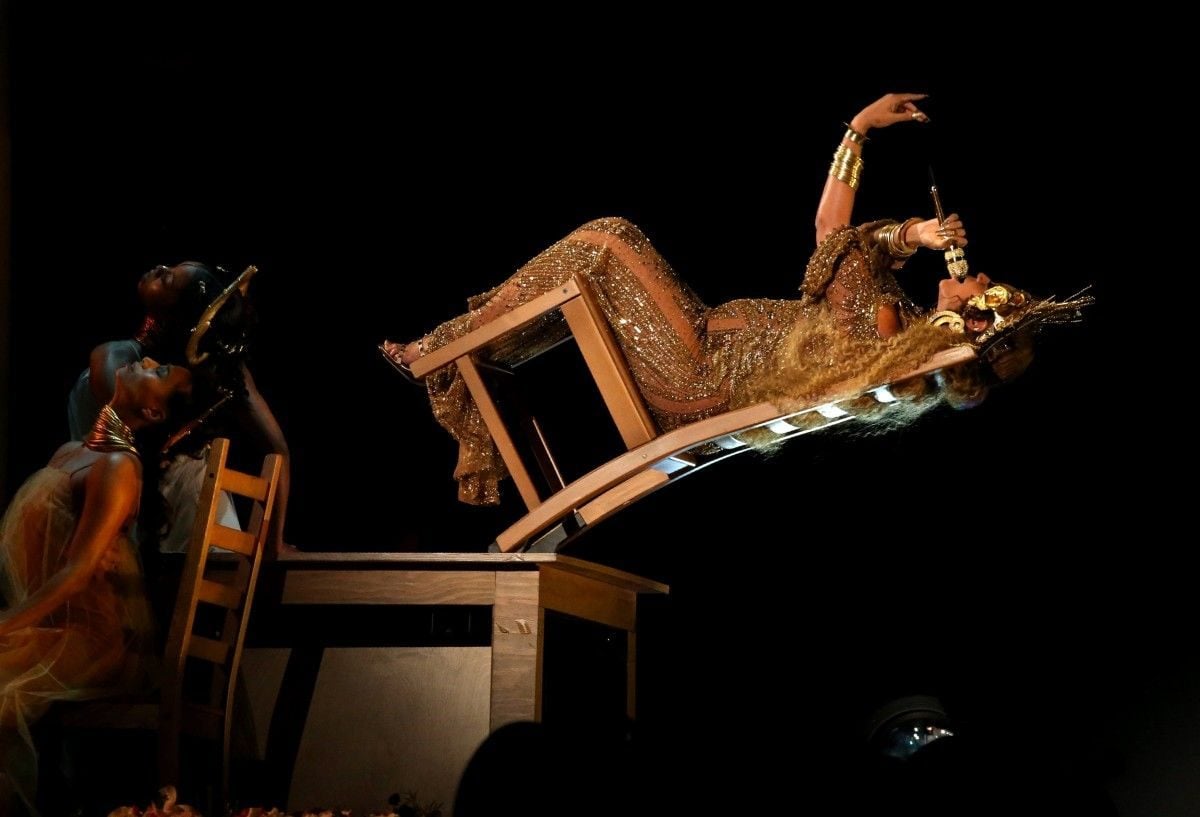 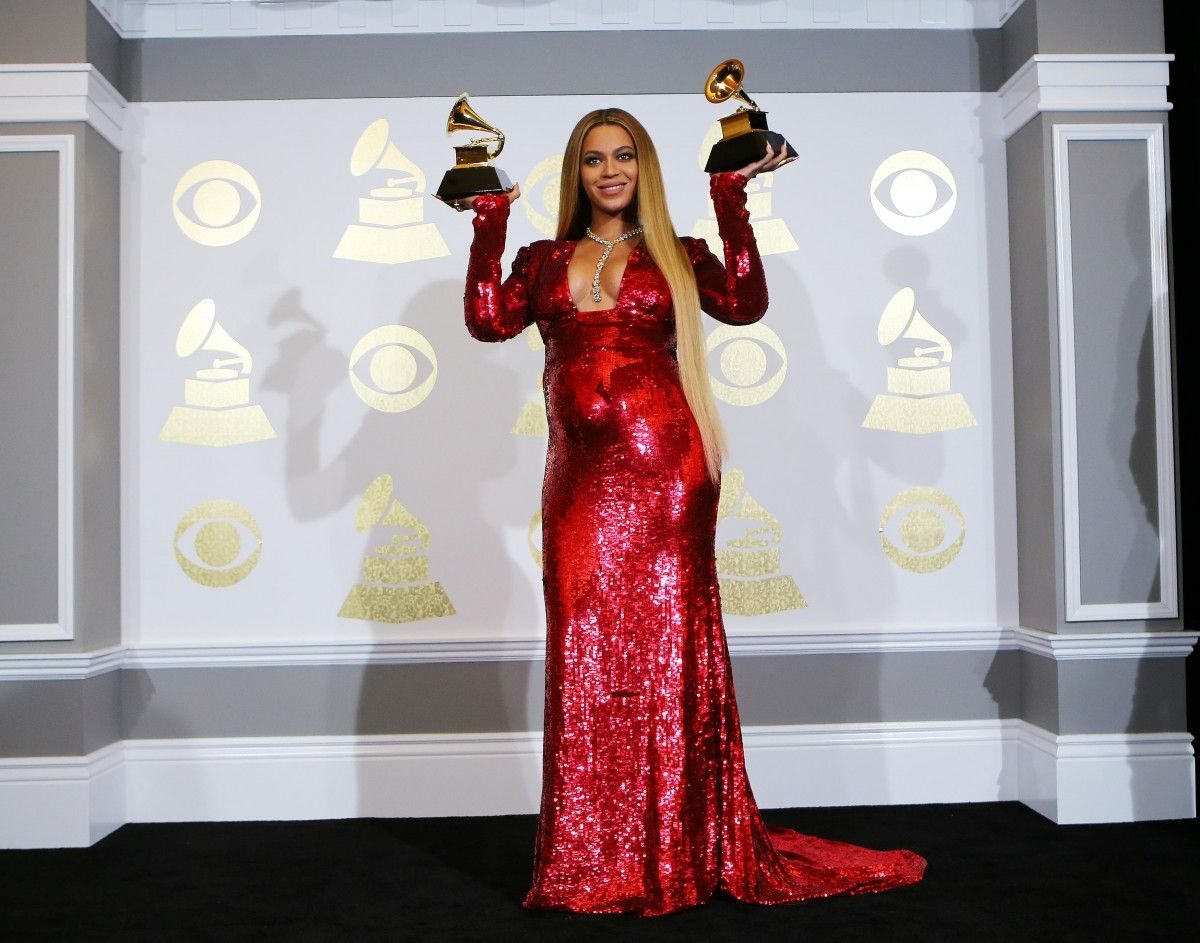 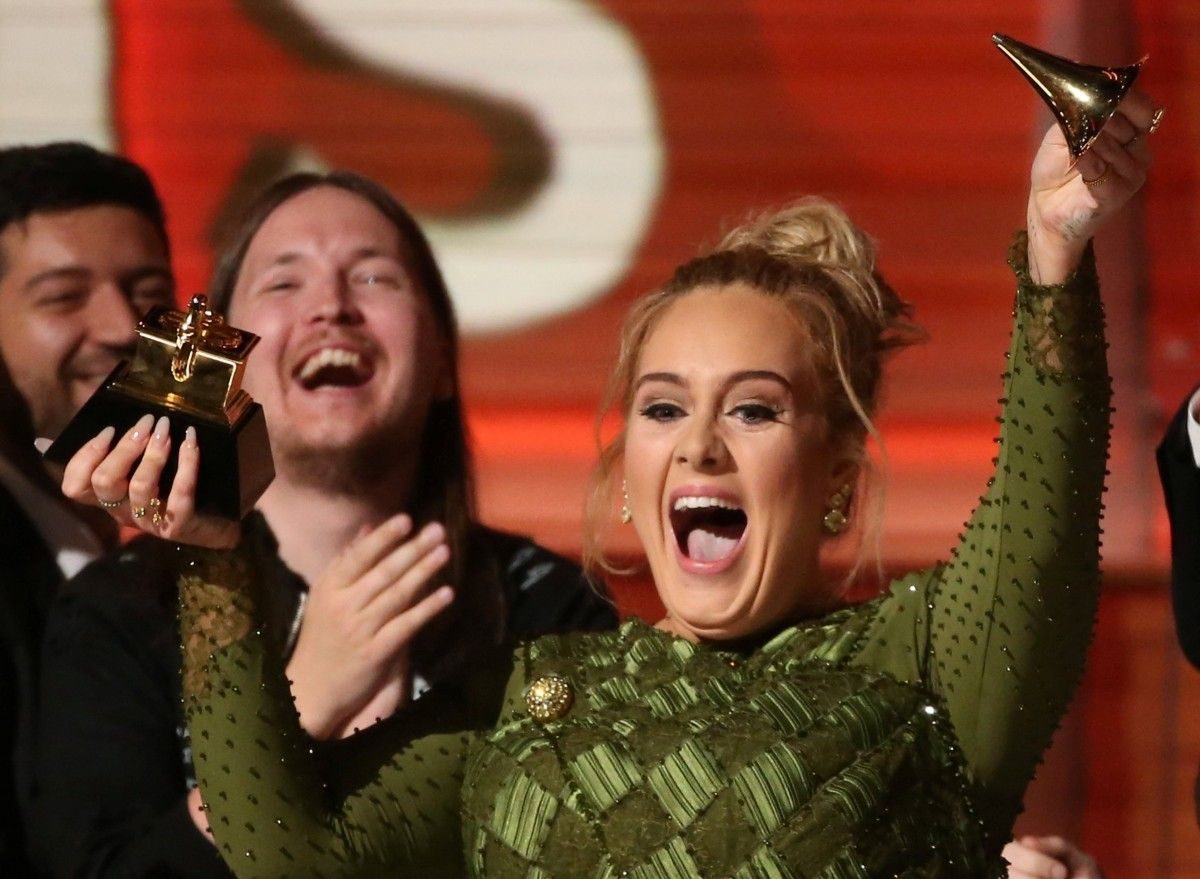 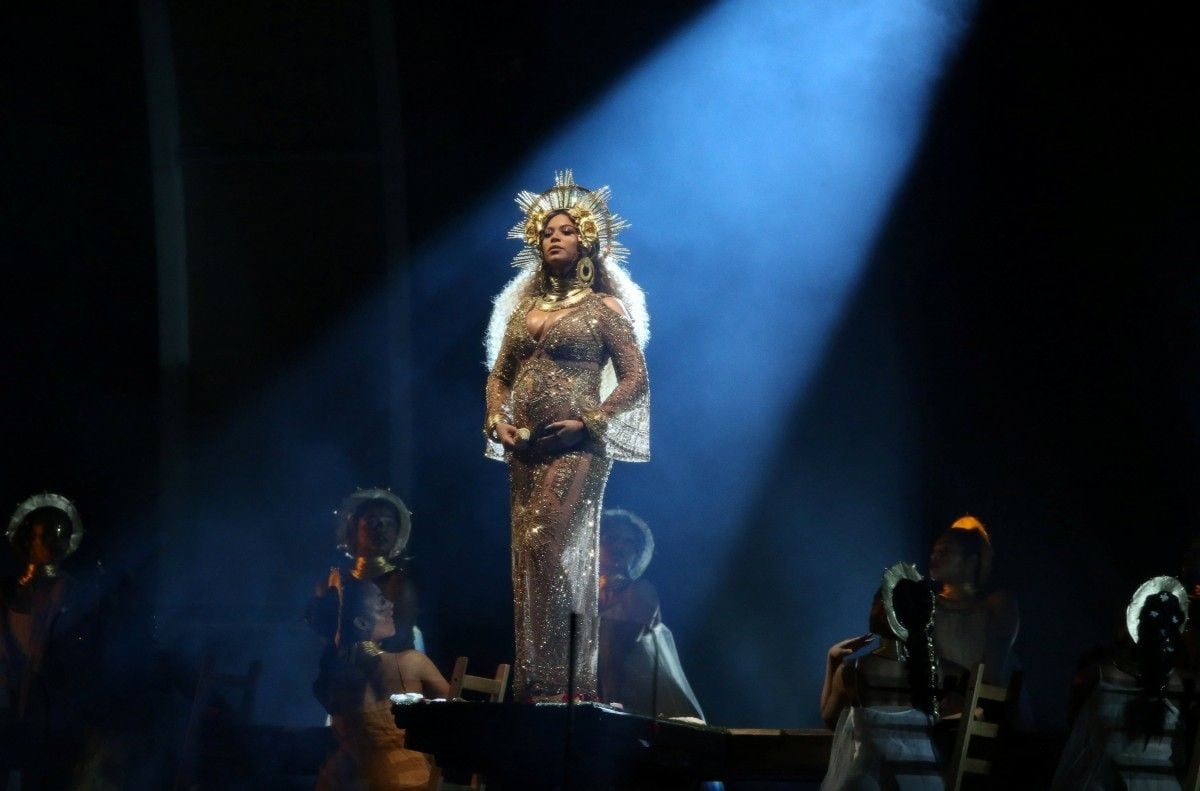