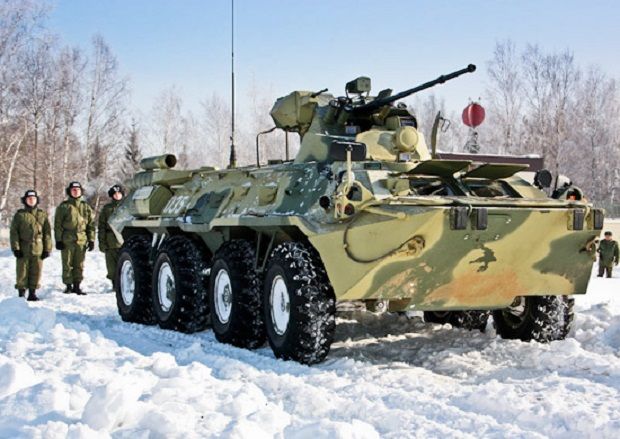 "Today, in accordance with the decision of Acting Commander of the Western Military District Lieutenant-General Viktor Astapov, a snap check of the district’s units and formations has been launched," RIA reports with reference to the WMD press service.