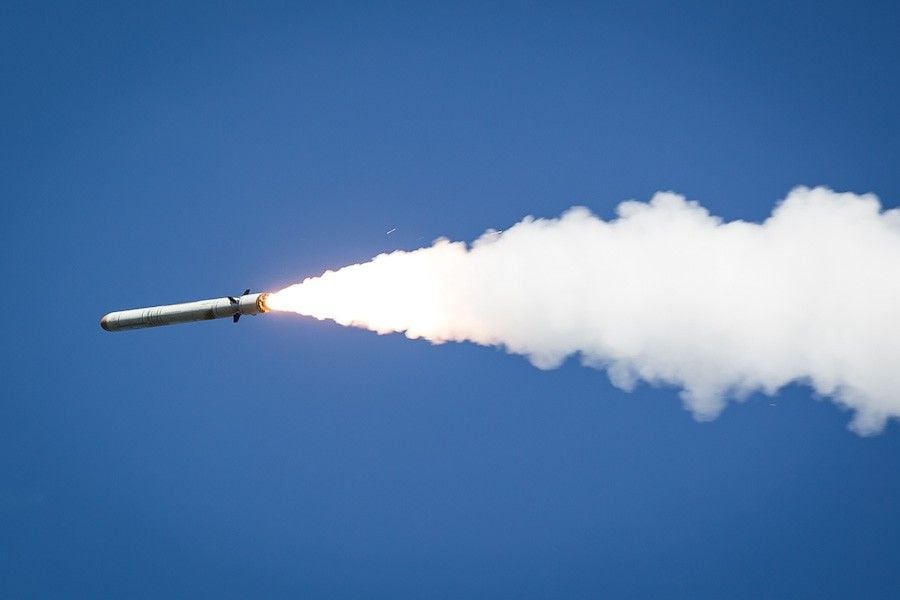 "As Vladimir Putin continues his testing of the new administration, Russia's deployment of nuclear-tipped ground-launched cruise missiles in violation of the INF Treaty is a significant military threat to U.S. forces in Europe and our NATO allies," he said in a statement.

According to McCain, Congress has made clear in the last two defense authorization bills that Russia's treaty violation requires a meaningful response.

In light of the most recent developments, it is time for the new administration to take immediate action to enhance our deterrent posture in Europe and protect our allies, he stressed.

Read alsoTrump campaign aides had repeated contacts with Russian Intel - NYT"More broadly, we must continue the ongoing modernization of U.S. nuclear forces and ensure that NATO's nuclear deterrence forces are survivable, well-exercised, and increasingly ready to counter Russian nuclear doctrine, which calls for the first use of nuclear weapons," McCain said.