NATO chief: Russia's non-compliance with INF Treaty would be "serious concern" for Allies 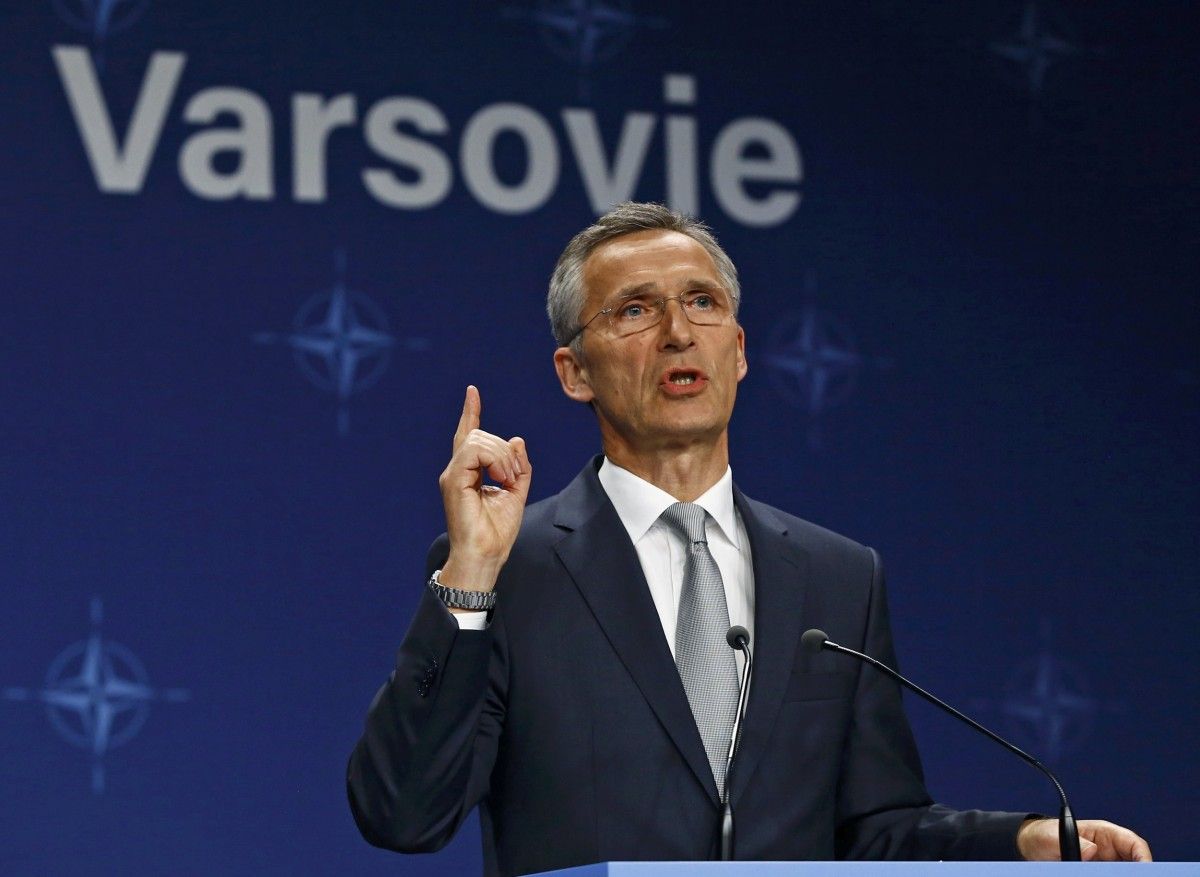 "I can say is that any non-compliance of Russia with the INF Treaty would be a serious concern for the Alliance," Stoltenberg said, commenting on Russia's covert deployment of a nuclear-tipped ground-launched cruise missile.

Read alsoMcCain reacts to Russia's deployment of cruise missiles in violation of INF Treaty"So, compliance with arms control agreements is of great importance and especially when it comes to treaties covering nuclear weapons. So, therefore any non-compliance with the INF Treaty will be of great concern for the Alliance," he added.