Stoltenberg: Cyber attacks on NATO's websites grow by 60% in 2016

Secretary General Jens Stoltenberg has said that the number of cyber attacks on the websites of the Alliance increased by 60% in 2016. 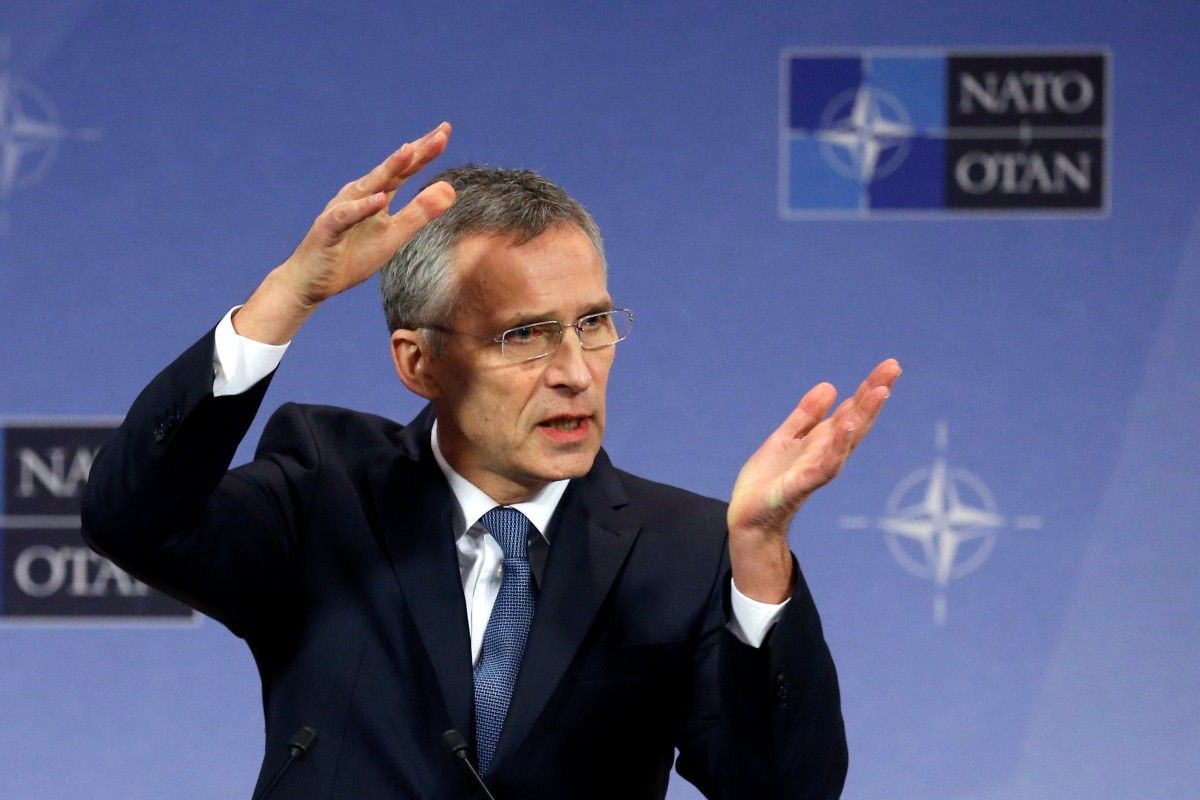 "Cyber defense is also a top priority for NATO. Last year, NATO experienced an average of 500 cyber incidents per month, which required our experts to respond," he said at the start of the meetings of NATO defense ministers, according to an UNIAN correspondent.

Read alsoNATO to stay "strongly committed" to Ukraine - StoltenbergAccording to Stoltenberg, such cyber attacks increased by 60% over 2015.