Ukrainian hacker sentenced in U.S. to 41 months in prison - Reuters 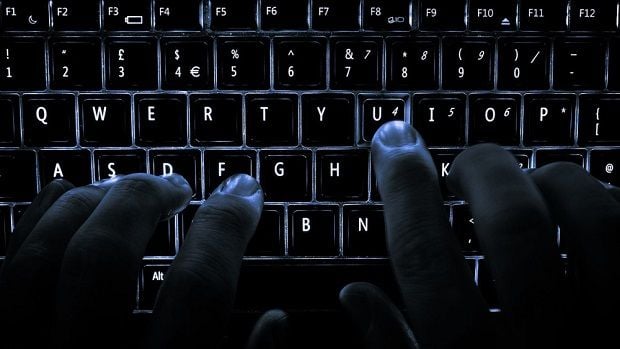 The sentence was confirmed by the office of U.S. Attorney Paul Fishman in New Jersey, which said Vovnenko was also ordered to pay $83,368 in restitution.

Prosecutors said that from 2010 to 2012 Vovnenko, 31, engaged in a scheme to hack into computers belonging to individuals and companies, steal user names and passwords for bank accounts and other online services and steal debit and credit card numbers.

Read alsoBritish defense chief accuses Russia of cyberattacks on Europe They said Vovnenko, most recently a resident of Naples, Italy, admitted to operating a "botnet" of more than 13,000 computers infected with malware to gain unauthorized access and used "Zeus" malware to steal banking information from and record keystrokes of people using infected computers.

Prosecutors said Vovnenko was an administrator of several online hacking forums and used his position to traffic in the data he stole.

Vovnenko fought extradition after he was detained by Italian authorities following his June 2014 arrest. He was extradited to the United States in October 2015.