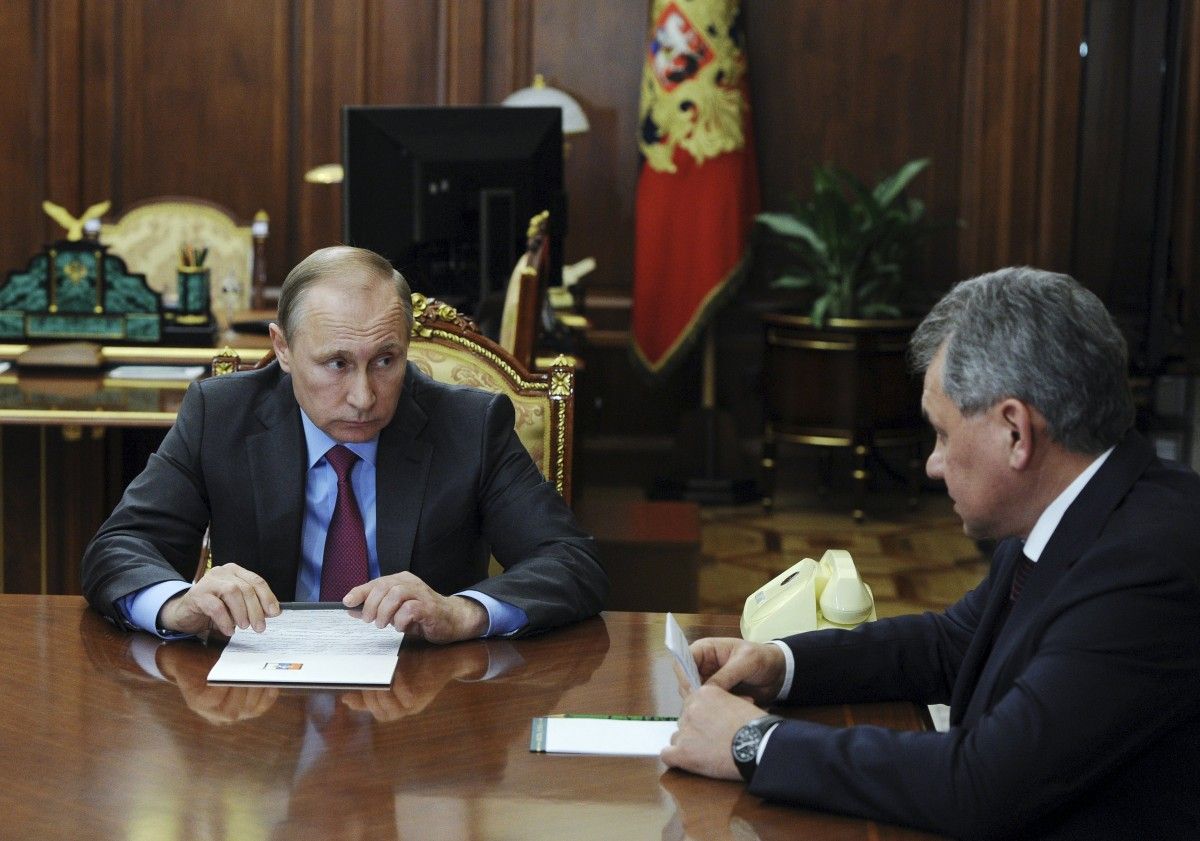 "Interstate relations are becoming increasingly strained. The struggle intensifies for resources and control over their transportation routes. Attempts by the West, led by the United States, to slow down the process of establishing a new and more equitable world order lead to an increasing chaos and anarchy, encountering rejection on the part of many countries," Shoigu said, addressing the students of the Moscow State Institute of International Relations Tuesday.

Shoigu noted the threat of international terrorism as a major factor, adding that the extremists have been increasingly using information space to spread their ideas and recruit new members to the terrorist groups.

Read alsoNATO chief: Russia's non-compliance with INF Treaty would be "serious concern" for Allies"In these circumstances, it is necessary to combine the efforts of state and public institutions for the promotion and protection of national interests, strengthening our country’s defenses. Our absolute priority in this area is the development of strategic nuclear forces. The fact that Russia has nuclear weapons at its disposal ensures guaranteed deterrence of aggression against it by any foreign state," he said.

"This will allow until late 2020 to ensure a 90% share of modern weaponry in [Russia’s] strategic nuclear forces and up to 62% - in the Strategic Missile Forces,” said Shoigu, adding that this will discourage any potential aggressor from "encroaching on the security of our country."